An ill-fitting balaclava worn during an armed robbery in Ramsgate has led to twin brothers being jailed for six years each.

During the afternoon of Wednesday, February 19, Ben and Luke Twyman targeted a bookmakers in Newington Road, threatening staff with a handgun and stealing hundreds of pounds.

However a baggy-fitting balaclava worn by one of the 30-year-old brothers meant staff could see his face and recognised him as a regular customer who had been in the bookies earlier that day to place a bet.

Kent Police officers quickly identified the culprits and, within an hour of the robbery, found the Twyman brothers who had gone to a pub in Margate town centre to count their stolen cash. 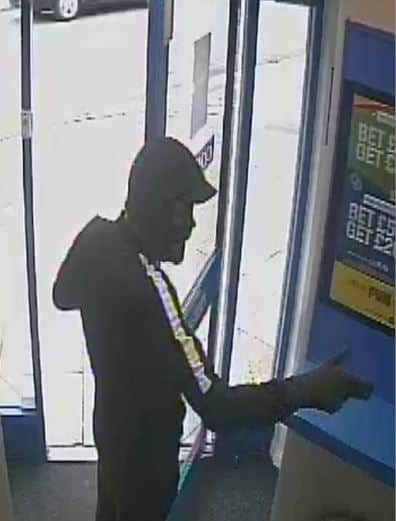 Armed officers attended the premises and promptly arrested Luke Twyman of Lancaster Close, Ramsgate, as he stepped outside for a cigarette.

Although his twin managed to leave the pub before he was captured, four days later he was found and charged for the robbery.

The investigation by the Kent and Essex Serious Crime Directorate confirmed that Ben Twyman had been the offender holding the gun who approached the counter during the robbery, while Luke stood at the door, keeping watch.

At Canterbury Crown Court they both pleaded guilty to robbery, while Ben Twyman of Westover Road, Broadstairs, also admitted a count of having a firearm with intent. 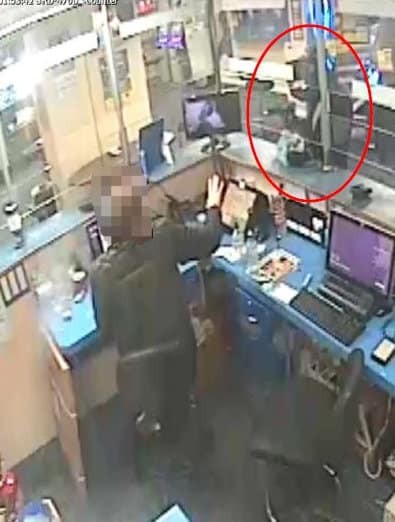 The pair were sentenced to six years each via virtual link at court, on their 30th birthdays, today (May 19).

Senior investigating officer Detective Sergeant Jason Booth said: “The brothers believed that robbing a business was the easiest and fastest way to get their hands on some cash. They threatened staff and pointed a weapon directly at them.

“It would have been terrifying, as most people would not know if the firearm is genuine in that situation. 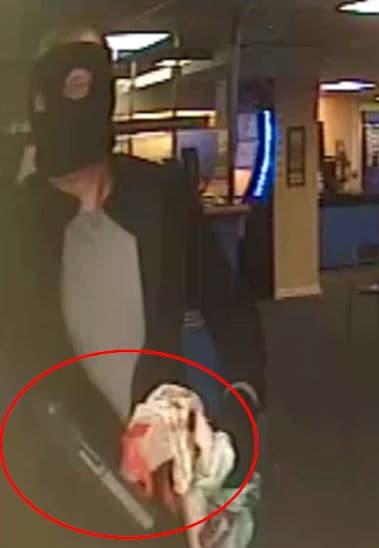 “Unbelievably the Twyman twins didn’t seem to care about the severity of their actions as they went for a pint down the pub immediately after.

“However our officers take a very serious view of armed robbery and were determined to bring them before the courts so the public were no longer at risk of harm from them.”