A role play ‘Dinky Town,’ soft play area, parties with princesses, pirates, gaming and slime and a lazer tag arena are all going to be under one roof at the former Bumble Beez play centre in Ramsgate.

The centre in Pysons Road went on the market last year and has been taken on by  Ramsgate sisters Zahra and Parisa Tarjomani and Pyramid Martial Arts & Just Kids Parties owner Matt Milchard.

Sadly Sophia died in December 2014 after losing her fight against cancer. Since then Zahra and Parisa have carried on the family tradition of performing and teaching the next generation of stars alongside entertainment ventures such as Princess World in Westwood.

Now, with Matt, they are undertaking a huge renovation project at the Pyson Road building to create the multi attraction venue Under 1 Roof Kids Thanet. 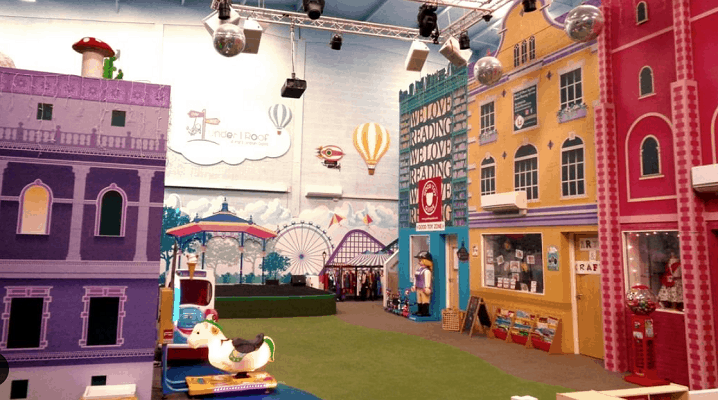 Zahra said: “My mum always wanted to create a big centre in Thanet. Myself and my sister built up our companies and decided we wanted to do it all in one place. We met Matt and he showed us his place in London and said he wanted to do the same in Thanet. We planned to create it at the Princess World unit in Westwood but it wasn’t big enough. Then Bumble Beez went up for sale last year and here we are, it’s very exciting.” 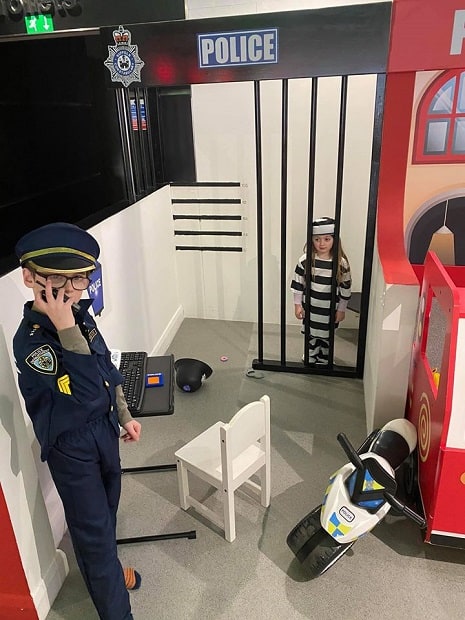 The aim is to create a new one stop shop children’s entertainment complex. It will feature Dinky Town, with a supermarket, cafe, doctors, vets, theatre, post office, police station, fire station and construction area where little ones can become an adults within a child sized town. 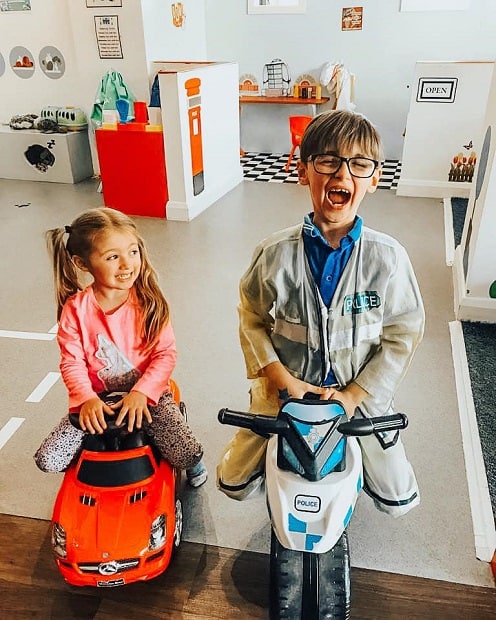 Next door will be the soft play village, cafe and also a new expansion called Party Kingdom offering princess, pirates, super heroes, gaming and slime parties as well as a Mission Control lazer tag arena with all new theming.

If that wasn’t enough there will also be a children’s hairdressers and a sensory room on site. 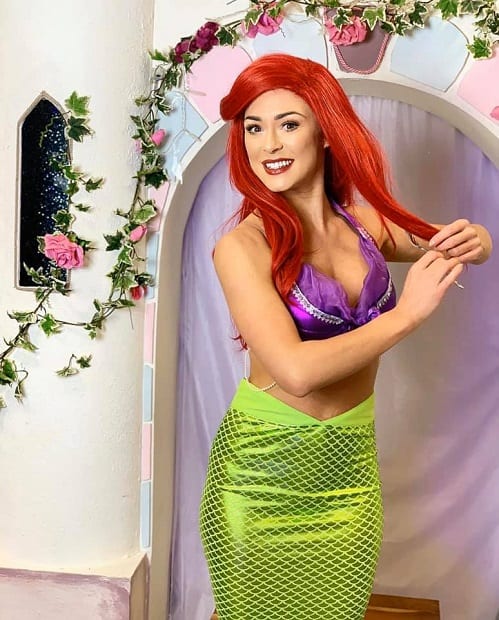 The hope is to be able to open in the late summer, dependent on government guidelines due to the coronavirus pandemic.

Following that, from early 2021, a second phase of development will then include an Ofsted registered nursery, theatre, dance studios, martial arts centre and more. 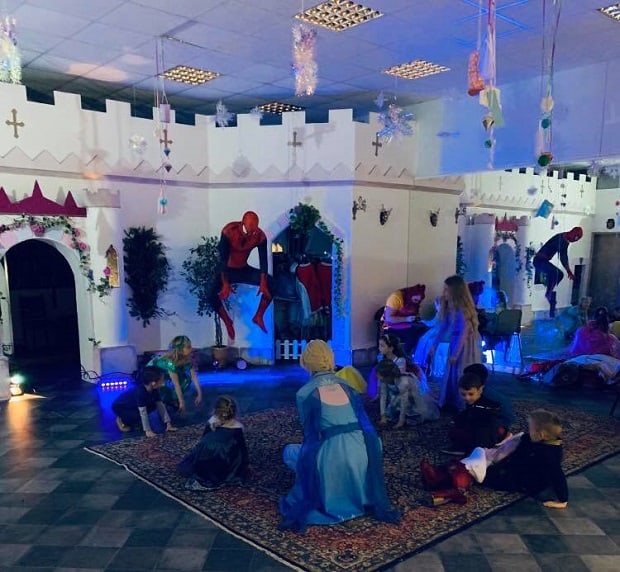 Under 1 Roof will also host a variety of family events, competitions, movie nights and large children’s parties such as Princess Balls, Afternoon Tea Events, Halloween Nights, Christmas Parties and everything in-between, offering something for everyone of all ages. 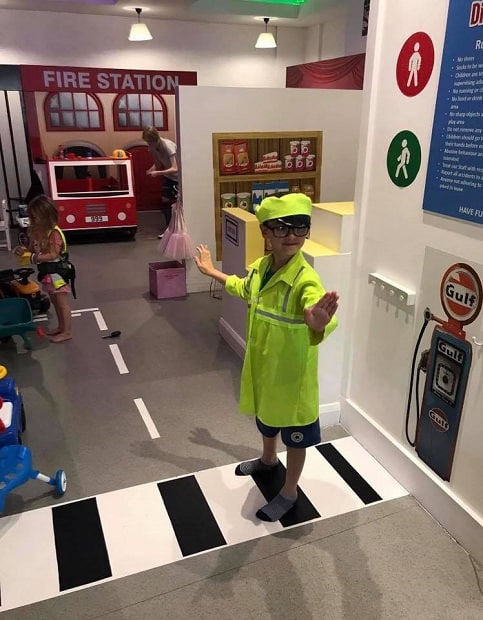 The centre will be the second Under 1 Roof venue, with the other already operating in London.

Keep up with all the announcements, progress, party waiting lists, photos and sign ups on the facebook page at www.facebook.com/under1roofkidsthanet