A seven-year-old from Ramsgate was the driving force behind a VE Day ‘stay at home street party’ in her road.

Newington primary pupil Jazmine Clark decided to send invites to ten of her neighbours in Beaufort Avenue inviting them to join the celebrations.

The youngster then created posters and bought decorations with her pocket money.

She then helped mum Zara Ann with the party food and drew up a programme of events, including a playing of The Last Post, 1940s music and a song sheet so everyone could join in for a rendition of We’ll Meet Again. 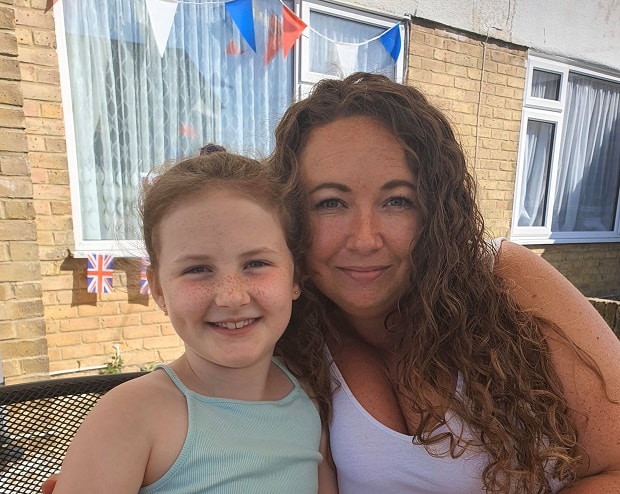 Delighted neighbours sent Jazmine letters of thanks, as well as taking part in the event.

“This was the perfect opportunity for us to learn about what it would have been like to have lived during those times. She knew of others having  ‘street/garden’ parties and she asked if we could organise one for our road.

“She wrote a letter and sent it to 10 of our neighbours. We are the only house on our road with children. The feedback from her letters was amazing and it gave everyone something positive to focus on. 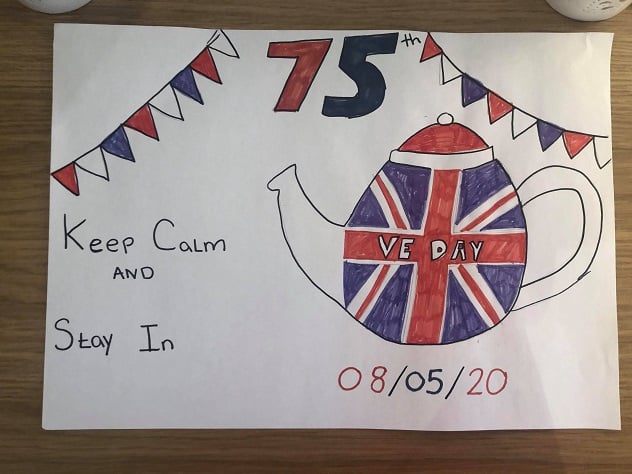 “The whole day was beautiful and quite emotional at the end as they clapped and cheered for her.

“It really brought a sense of ‘community’ and ‘coming together’ as we had then become acquainted with those we didn’t even know.  The neighbours had all said if it wasn’t for her letter then they really would not have gone to the level of effort that they did. 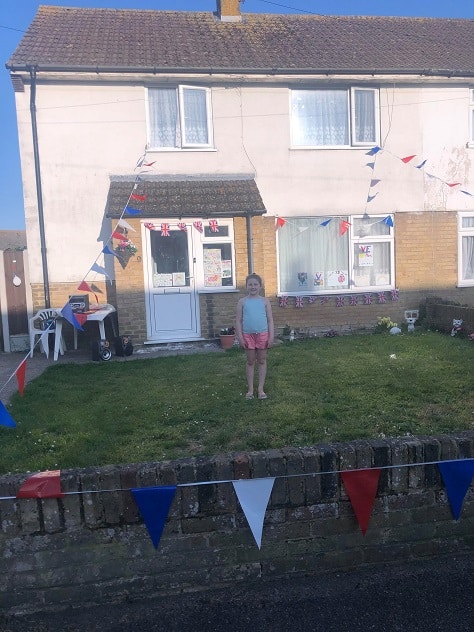 “We, as parents are extremely proud of her.”