A former Westgate man has braved a head and beard shave to raise money for the NHS.

Ryan Harris, 31, shaved off the whiskers that he has sported for 12 years and then, after reaching £300 in pledges, whipped off his hair as well. He has now raised more than £400 which will go to NHS Charities Together.

Former King Ethelbert student Ryan owes a particular debt to the NHS after he was left for dead in a brutal attack in Broadstairs in 2009.

The former chef was kicked unconscious by a gang of up to 15 youths and was found by a passer-by. He was cared for by QEQM and has since made a full recovery. 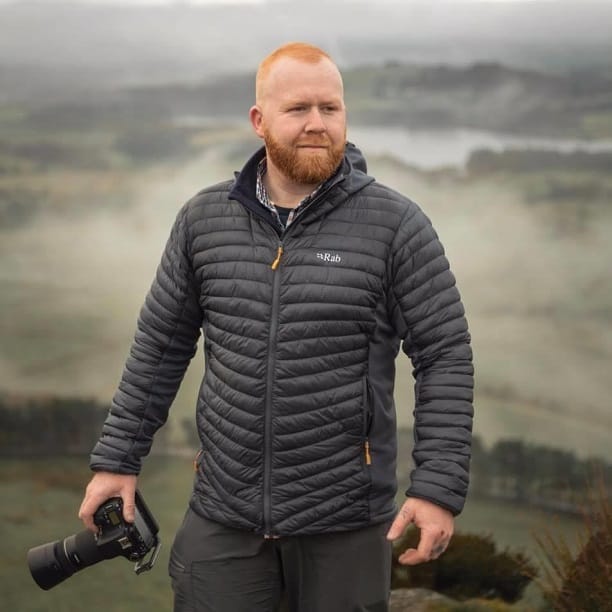 Now he has shown his gratitude by raising the cash to help frontline staff as they work to slow the spread of coronavirus.

Proud mum Dionne Braithwaite said: “My son made front page news 11 years ago for all the wrong reasons so now I would love him to make the news again for all the right reasons.

“He has set up the go fund me page to raise money for the wonderful NHS which helped him 11 years ago.”

Ryan, who moved to Nottinghamshire in 2015 with girlfriend Lea Butterworth, is now a window fitter and amateur photographer. 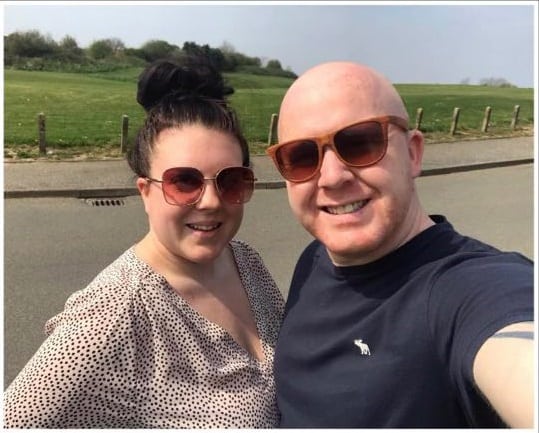 He said: “I’ve managed to raise a total of £400 on my Just Giving fundraiser #RyansTheBigShave.

“The money raised is going to a charity called NHS Charities Together. They provide much needed support to our incredible NHS team as well as volunteers helping out during the COVID-19 outbreak.

“ I raised the money by completely shaving my beard that I’ve kept well maintained for the past 12 years or so. To help increase funds I said that if I was to achieve double my target of £150 I would shave my head too. So the whole lot has gone! It’ll take some getting used to but it’s all for a good cause.”