Thanet campers were among thousands across the country who helped to raise money for the NHS last night (April 4).

They took part in a Great British Camp Out by spending the night in a tent in the garden or a caravan/camper van on the drive and donating a minimum of £2 to the justgiving fundraiser. 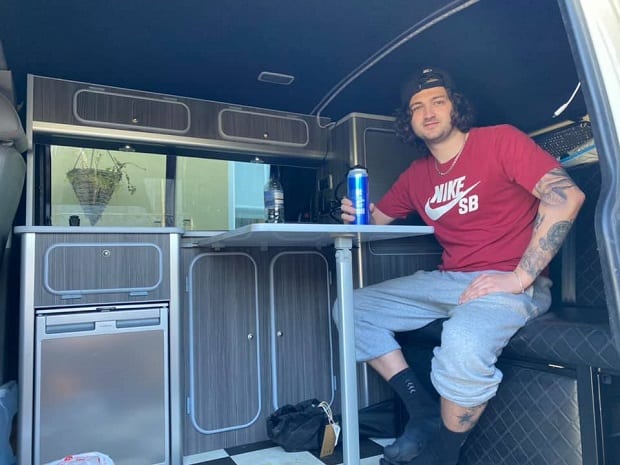 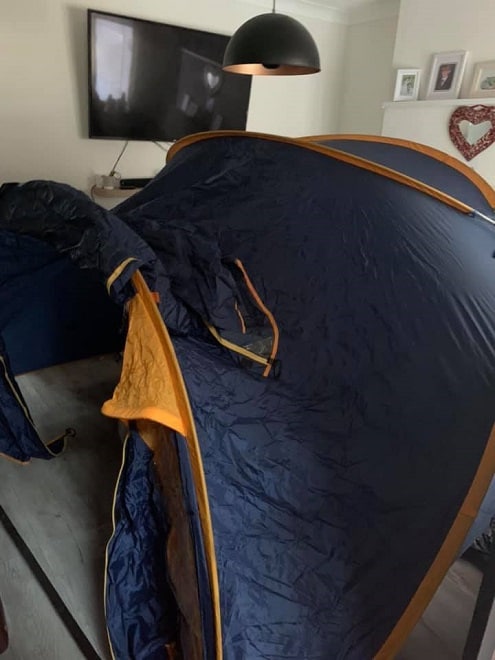 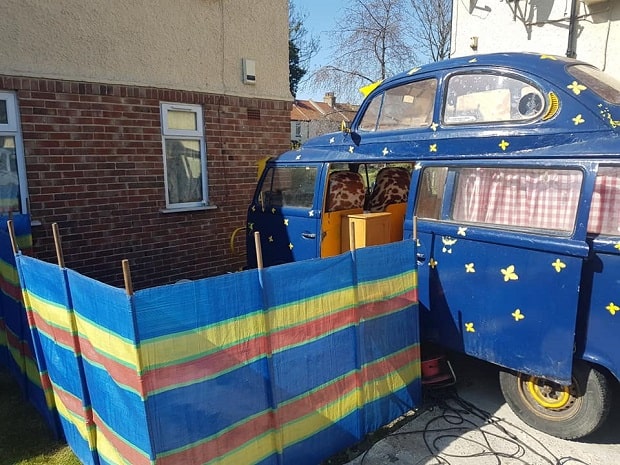 Kathy Bailes, from The Isle of Thanet News, and partner Dave Stillman also pitched up the windbreakers and uncovered the VW camper on the drive to join the fun. 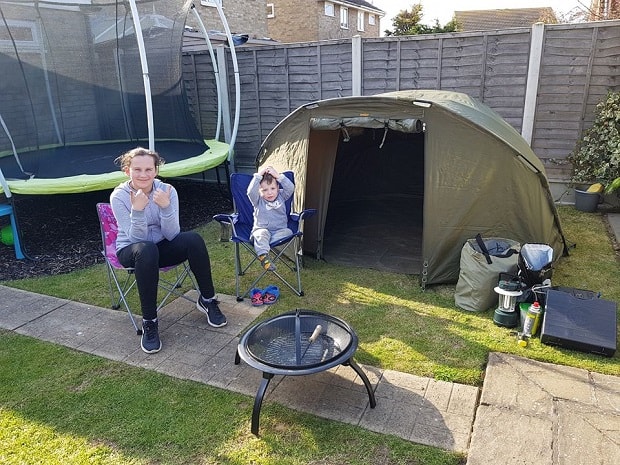 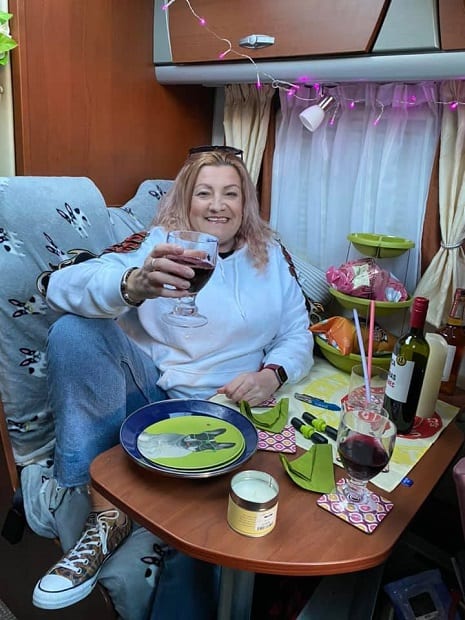 A second camp out is being organised for the Easter weekend.

Find the Great British Camp Out on facebook here