Latest government statistics show the number of confirmed coronavirus cases in Kent has grown to 18 – up from 12 yesterday – plus four in Medway, up from two yesterday.

Nationally 50,442 people have been tested in the UK, of which 48,492 were confirmed negative and 1,950 were confirmed as positive. Sixty people have died. Confirmed cases in Thanet include one at Birchington Vale, another in Westgate, and a parent of a Chatham & Clarendon grammar student.

Today (March 17) has also seen a number of precautionary closures including Turner Contemporary and the postponement of the Easter opening at Dreamland.

He said the advice was for people to work from home if possible, avoid pubs, clubs, and theatres and for any person with symptoms the entire household should self isolate for 14 days.

The conference also said those over 70, people with significant health conditions and pregnant women should also begin self isolating in a matter of days -by the weekend – for a 12 week period to ‘shield’ them from the virus.

He said anyone in the same house as someone who has a cough or fever would have to isolate for 14 days.

Non essential travel should not be undertaken and mass gatherings would no longer be supported. Schools will not be shut down at this time. 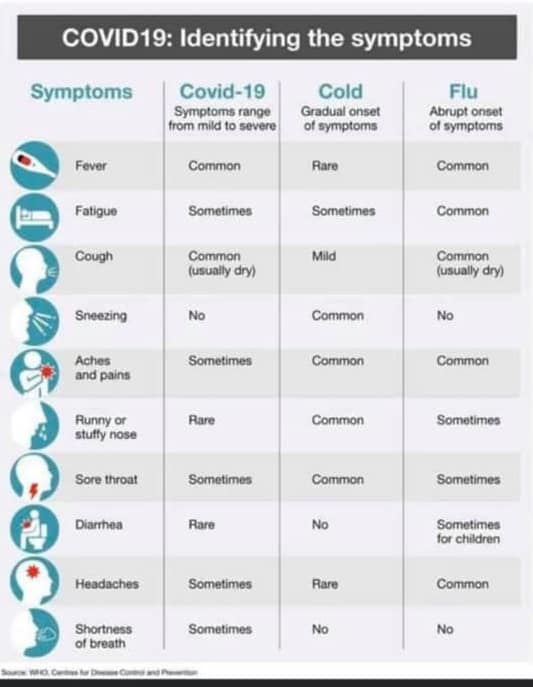 The government’s Coronavirus Bill is to include measures such as allowing police and immigration officers to support and enforce public health measures, including powers to detain people and put them in appropriate isolation facilities and enabling Border Force to temporarily suspend operations at airports or other transport hubs if there are insufficient resources to maintain border security.