Business is already booming at a new Ramsgate café which opened its doors this month.

The Sage Café in Broad Street, at the former Coles site, opened for trade on March 3 and has seen a steady trail of customers old and new.

The helm has been taken by Broadstairs resident Jayne Olive after 13 years out of the workplace due to being a carer for her brother David.

Jayne, 56, said: “I started off in catering at Canterbury College but life changes. I was looking after my brother who had learning difficulties and was autistic. Sadly he died last year.

“I had given up work to look after him as he always lived with me but did do some shifts in cafes. I  couldn’t see  myself returning to that but thought I could open a café and be my own boss.”

Jayne, who also previously worked in admin, was originally looking at a different property but that fell through. Then the former Coles site came on the market and she grabbed the opportunity, also employing two part time staff to work alongside her. 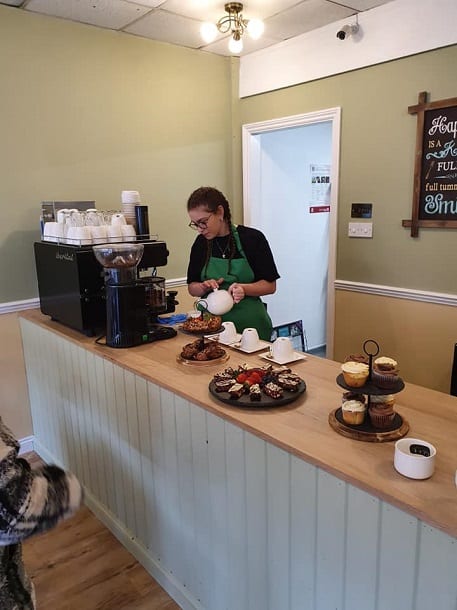 Jayne said: “We are trying to do something a little bit different. So, we are still doing breakfasts until 11.30am but then we are doing lots of savouries and afternoon teas and light bites.

“I love everything about it, being my own boss and interacting with people is lovely. We have been quite busy and filling up nicely. A lot of the old regulars have come in and there have been new people too.” 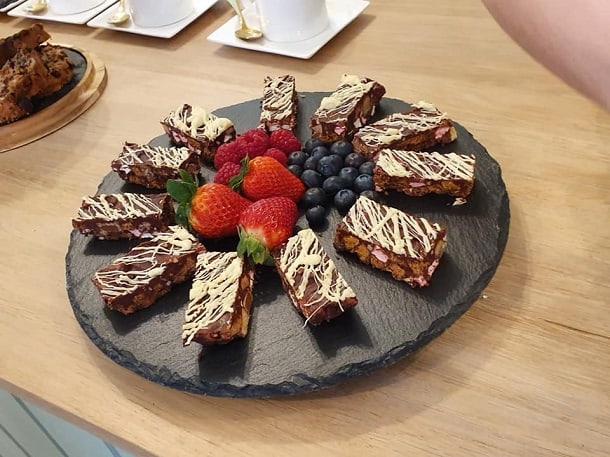 The business was originally going to be called The Olive Café but Jayne said it might have given customers the impression of a Mediterranean restaurant. 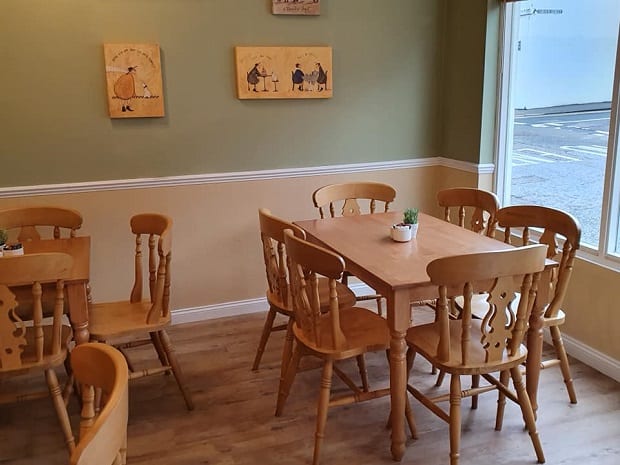 She said: “I decided on sage instead, which is green but is also  memory herb and I am hoping people will come, remember us and our service, and then return.”