Margate’s Northdown Brewery  bosses say they are ‘elated’ after scooping a top prize at the Taste of Kent Awards.

Jonny and Katie Spanjar have been running Northdown Brewery, based at Westwood Industrial Park, for two years and scooped the Kent Beer of the Year title for their Pale Ale Mary.

The couple sold their East London bar in 2017 and ploughed the proceeds into the new business with the aim of eventually growing large enough to take on staff and apprentices. 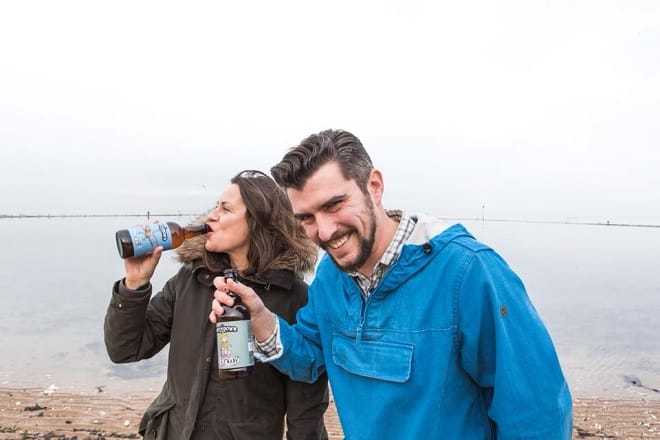 The duo were both in the pub trade when Jonny started amateur brewing with the East London Company. They then decided to ditch the expense, pollution and hectic life in London and move with their two boys to the Kent coast in 2016.

Turning their experience in the hospitality trade, mixed with the brewing, seemed the ideal business venture and, with the help of a kickstarter, they launched Northdown Brewery. 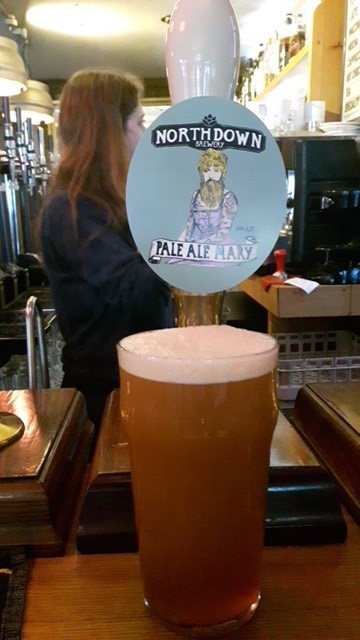 Katie said: “We were voted for by the general public as a nominee for Kent Beer of the Year at the Taste of Kent awards, now in its 16th year, with our most popular beer Pale Ale Mary.

“Making the final three, we were up against some real heavy weights, popular and long established breweries in the county, Ramsgate Brewery and Curious Brew Ashford. 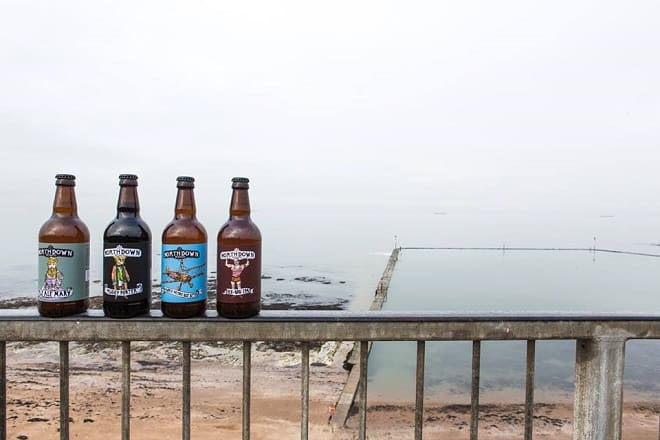 “We are beyond elated and a little shocked! We are just under two years old and it’s a massive boost in establishing the business and a great nod to the quality of the beer.”

The Taste of Kent Awards are organised by Produced in Kent and are the annual showcase of the very best products and food and drink businesses across Kent and Medway.

Floortje Hoette, Chief Executive at Produced in Kent, said: ‘These awards celebrate the very best in their sector each year and  we celebrated all those businesses from Kent chosen by the public and judged by a team of experts, to find the winner for each category. All the finalists are winners, and deserve our congratulation for making it here.

“Winning an award presents new opportunities for finalists as well as winners, all of whom have worked so hard to get this far. The food & drink sector is highly competitive and all businesses need to stand out from the crowd – these awards help make that happen.”