A Thanet ‘cleaning queen’ takes a starring role on TV next week with the launch of a new series on 5 Star.

Jonathon Turner, from Ramsgate, is the co-owner of Cleaning Queens All Purpose Cleaning and co-hosts Filthy House SOS being aired on the 5 Star channel from Wednesday.

The 34-year-old and Rochester cleaning boss Brennan McDonald are the newest ‘Kim and Aggy’ duo touring the country to clean up some of the grimiest homes you could imagine in the six episode series.

He said: “I thought it was for a job so I sent my number and then the production company, Gobstopper, rang me and said they wanted me to be a part of this show. I did a skype video and then meetings in  London with the producers and directors.

“Then myself and Brennan, who I hadn’t met before but now we are like brothers, went to six locations around the UK.

“Some houses were horrific, especially as they wanted us to stay in them overnight!” 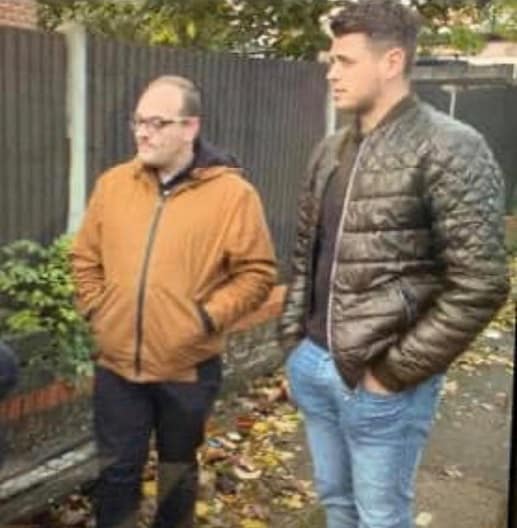 Jonathon says he was nominated as ‘bad cop’ alongside Brennan’s ‘good guy.’

He said: “Emotionally the biggest challenge was a woman whose dad had died and her mum had dementia and she also worked full time. She didn’t want to get rid of anything that belonged to her dad. It made me think of my nan.

“Cleaning wise, there was one house where the woman hadn’t cleaned for 10 years. We went in the kitchen, swabbed the microwave and it was glowing purple from the bacteria. I waved it at her, off camera, and said ‘do you want to eat this?’ When she said no I said ‘then why are you putting your sausages in there?’

“We went in her daughter’s room and there were four or five animal cages in there. It stank, my face was a picture. I had to just be honest and tell her ‘your kitchen is savage and your daughter is sleeping in animal p**s!”

Filming for the series took place last October and a second series, with 12 episodes, is now on the cards.

Jonathon said: “It has been crazy but I am lucky to have a really good manager and staff to look after the business while I am away.”

Filthy House SOS screens on Wednesday at 9pm on 5 Star.