Scores of people turned out for the opening of a new exhibition at the Joseph Wales Studio in Margate.

The gallery is emblazoned with 70 huge posters of local people taken at the end of last year for the Inside Out global art project alongside the numerous art works.

Guest speaker for the opening night was Carlotta Allum (pictured), CEO of Stretch Charity. Stretch delivers arts projects with prisoners, ex-prisoners, homeless, mental health groups and young people in care. The aim is to make the arts accessible to some of the most vulnerable people in society. Projects can cover visual arts, photography, creative writing, and media skills.

Recent projects in Margate include the Prison to Pavement exhibition and the taking on the Newgate Gap sea shelter to create the first national museum for ‘outsider art.’

The True Outsiders Unite show runs until February 28 at the studio in 2 Dane Hill. 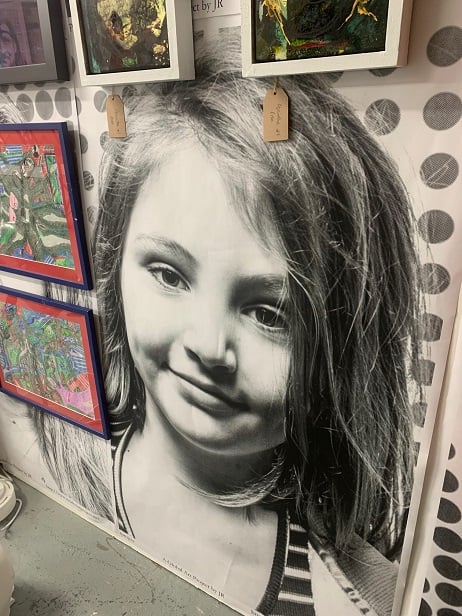 Carlotta said: “I was so pleased with the reception at the opening of our latest exhibition. Dean Stalham did an excellent job curating work from our collection and new local outsider artists, the work was outstanding.

“I really wanted to thank Margate for such a great reception for our work over the last 18 months, Stretch has found a spiritual home on the Kent Coast. We are thrilled to have been awarded the Newgate Gap Pavilion by Thanet Council as of this year to build our permanent home.

“We want to thank Margate for all the support and interest, we will continue to work with the community to change lives through the arts and champion the work of people who identify as Outsiders.”

Guided tours of the exhibition are available from Tuesday to Friday 3pm til 7pm. 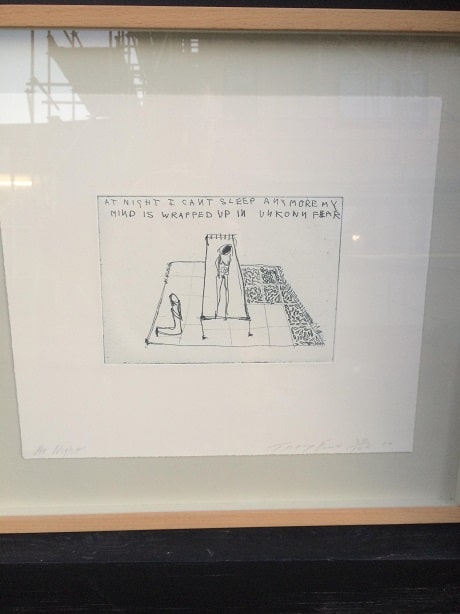 Margate rap on the Map project

They are looking for six aspiring rappers, aged between 18 and 21, to take part in the programme.

The scheme will facilitated by Dean Stalham and poet Stefan Gabrell and participants will receive a fully recorded track with video, access to a popular You Tube Channel and three live performances at three high profile venues in Margate and London.

The project will start at the beginning of March.