Prehistoric Britain came alive for children from Chilton primary School in Ramsgate when they came face to face with ancient axe heads and a mammoth’s tooth.

The pupils’ voyage of discovery was at Dover Museum where the Year 3 group explored the Bronze Age as part of their ongoing topic work in class. 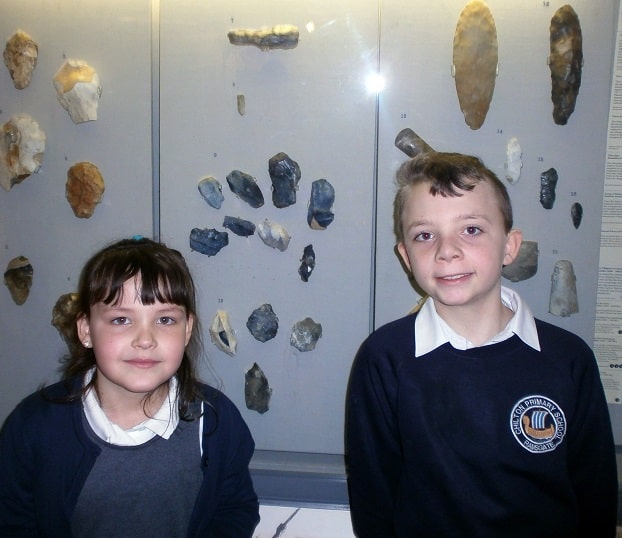 They saw the museum’s 3000 year old wooden boat that was uncovered by construction workers and archaeologists working on the building of the A 20 link road between Dover and Folkestone in 1992. 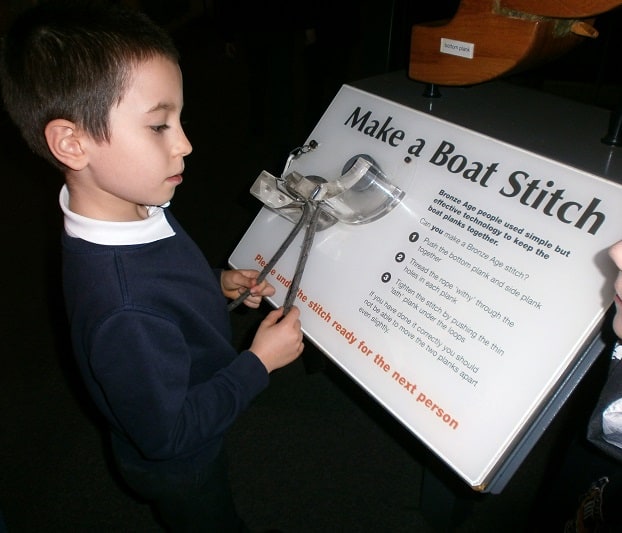 Dating from around 1500 BC, it is thought to be the world’s oldest known sea-faring boat that was navigating the English Channel long before Tutankhamen became Pharaoh of Egypt and whilst Stonehenge was still in use.

Teacher Claire Cousins said: “The children were amazed to see a real 3000 year old wooden boat and were very interested to hear about how it had been made in the Bronze Age and how it had been preserved so we can still see it now. 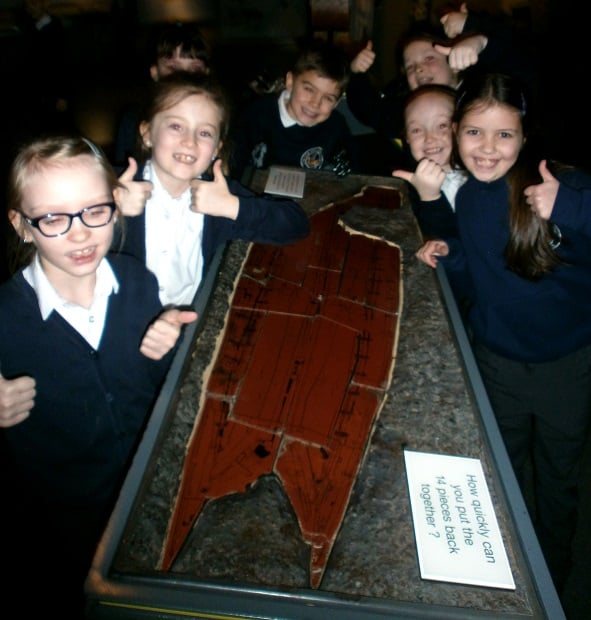 “We then made replica Bronze Age boats using clay; the children could make cloth, corn or pots to go on their boats.”

Children also had the chance to handle genuine Bronze Age artefacts and weapons including a flint axe head – and they had to guess what the other ‘finds’ were, including the tooth from a giant woolly mammoth. 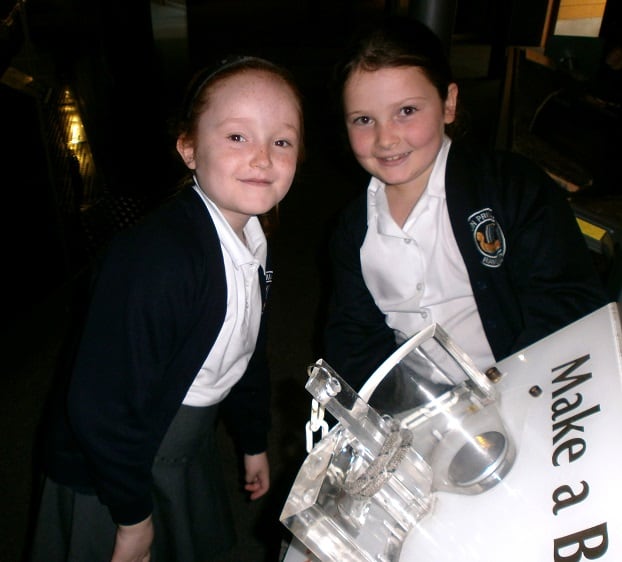 As well as exploring the other exhibits at the museum they also tried their luck at building a Bronze Age boat out of jigsaw puzzle pieces. 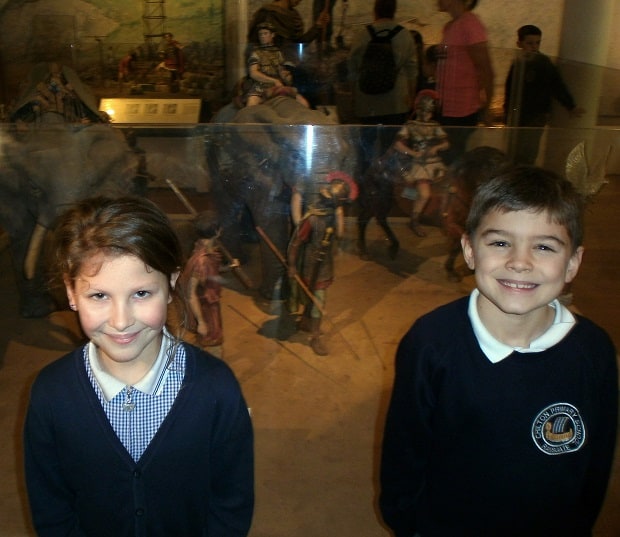 *The discovery, excavation and preservation of the Dover Bronze Age Boat has been internationally praised.  In December 2000, the Bronze Age Boat was awarded the British Archaeological Awards ICI Award 2000 in recognition of its contribution to archaeological knowledge.