An angry resident at Invicta House in Margate is demanding to know when action will be taken after 17 break downs of the lifts this year.

The resident was unable to get to his 14th floor flat to get his heart medication following one of the latest incidents.

The man, who asked not to be named, eventually got back to his flat hours later after an emergency repair.

He said: “The lifts were broken again, piles of cardboard were on the stairs, another fire waiting to happen no doubt. It’s a death trap.”

The resident said he has asked what contingency plans there are for disabled tenants and has been led to believe there isn’t one.

He added: “I asked them if they were aware that it would be corporate manslaughter should someone die because they can’t get in and out of the building. I asked them why the lifts have not been cleaned all week, are full of p**s, and have spit dripping from the walls, they said they are not responsible for cleaning. 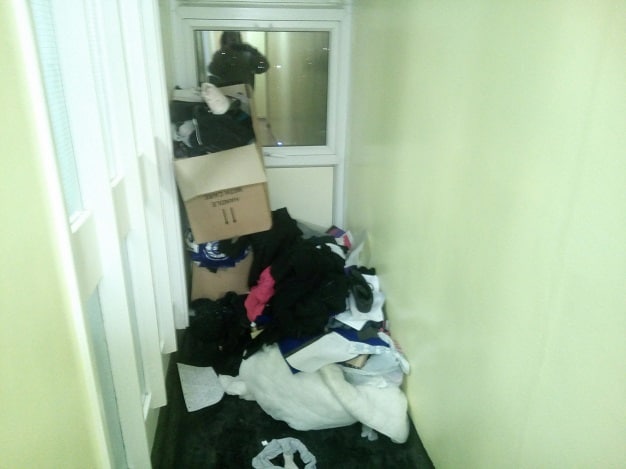 “I asked them why cardboard and packaging is dumped in the stairwell, in a building that is constantly on fire. The chute rooms are still smoke damaged and stink. Walls are still stained from the massive fire at the start of the year. The level of incompetence, to life threatening situations is actually quite frightening.

“I am becoming very anxious, angry, and depressed by the whole thing. They won’t even fix my bedroom door, stating internal doors are the tenant’s responsibility. That may well be the case, but when living in a building that’s on fire 10-plus times a year, and smoke gets into the bedroom before the fire alarms go off you would think they would make an exception.” 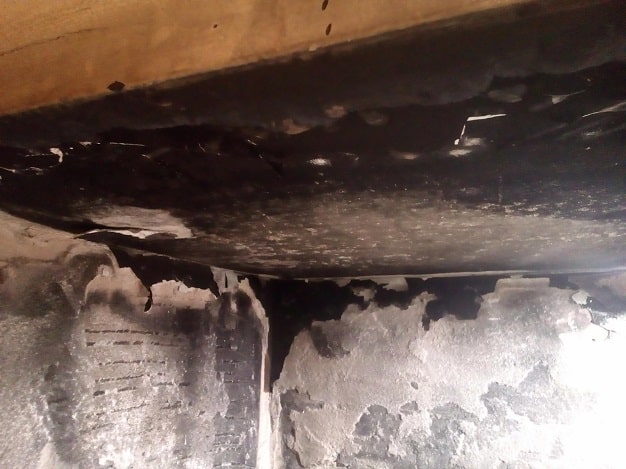 The block, which is managed by East Kent Housing on behalf of Thanet council, has been hit by numerous fires over the past three years, mostly in the bin chutes but also in the stairwells.

Fire safety works due to have been carried out in June and July at Invicta House flats in Margate were delayed due to the need to reappoint a contractor. Works are now underway and are due to be completed by March 2020.

Some £900,000 was earmarked for fire safety works at the isle six authority-owned blocks in Thanet council’s 2018/19 budget.

Revised risk assessments were carried out following the Grenfell Tower tragedy in 2017 and additional fire safety works were identified. 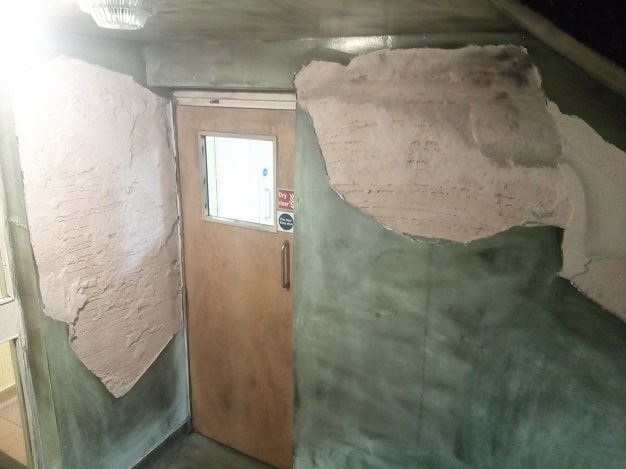 Works at 14 floor Invicta House in Millmead Road are to include upgrades for the communal fire alarm system and smoke detectors. A sprinkler system has been installed in the bin room.

Compliance for lift safety in East Kent Housing managed properties was also slammed in an audit report this year following the revelation of a series of health and safety failures by the organisation. 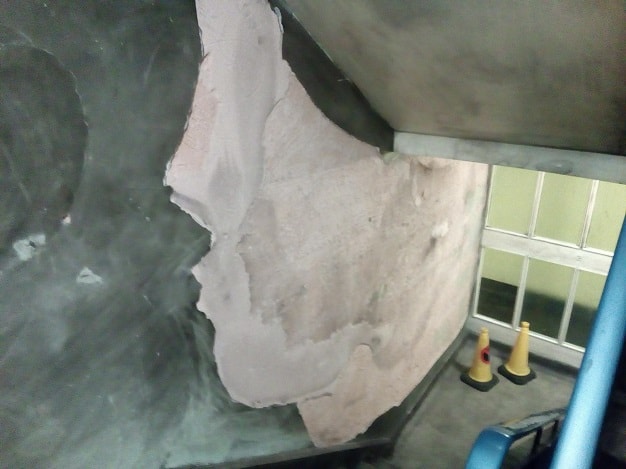 It was revealed that hundreds of council property tenants across east Kent had been awaiting gas safety certificates due to overdue Landlord Gas Safety Register assessments.

It then emerged that there were also grave concerns over fire safety, electrical certification, lifts, asbestos and legionella testing.

The report to Thanet, Dover, Canterbury and Folkestone & Hythe councils, which EKH manages properties for, said some lifts had not been examined properly since 2017 despite legal requirements for six-monthly checks.

The report said examinations had been terminated by lift examiners from Zurich due to safety concerns being identified. 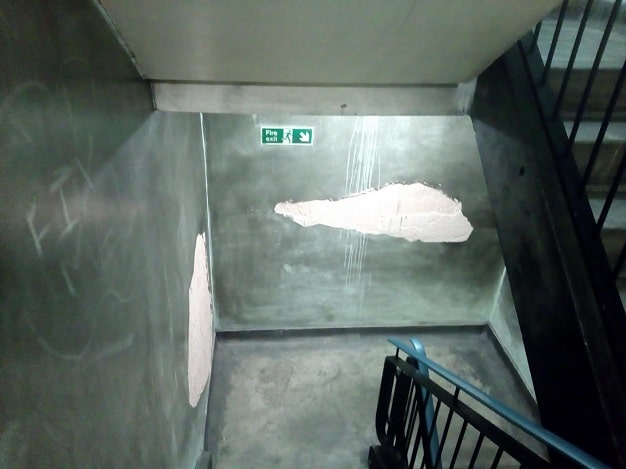 It added: “In a number of cases, the following examination 6 months later also had to be terminated early due to the same concerns being raised by the examiner as those which were raised 6 months previously. The early termination of a 6 monthly examination means that the council is failing to operate the lift in accordance with the LOLER regulations as it has not had the lift examined every 6 months.” 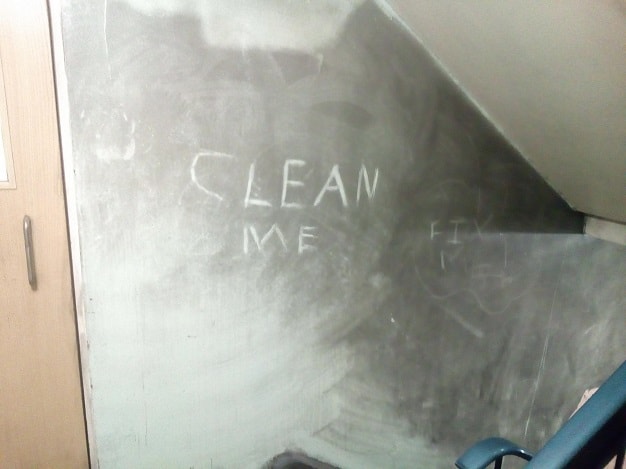 The report also noted that some emergency evacuation summary sheets held by EKH were out of date.

Numerous attempts to gain a statement from EKH remain unanswered. However, a letter sent by the organisation to a tenant says a quarter of lift breakdowns were due to vandalism and the remaining incidents were related to lift door issues.

The letter adds: “We have taken the decision to store spare parts on site or nearby.” The letter also says internal doors may be replaced and a new fire detection system will be installed in the flats. It adds that the block has a ‘stay put’ policy in the event of fire.

This month the board of East Kent Housing was dismissed by Thanet, Dover, Canterbury and Folkestone & Hythe councils. A consultation has also taken place over plans to axe arrangements with East Kent Housing. In October Thanet council Cabinet members approved moves to get views on plans to bring council properties back in-house.

The outcome will be reported to Cabinet early in the new year.