Land between Montefiore Lodge and The Old Stable Block, King George VI Park, Ramsgate, and the former Walpole Bay lift have been removed from a list of properties that Thanet council plans to sell.

The King George VI Park plot was withdrawn after it was revealed Thanet council does not own the site. The plot belongs to Phil and Janice Dadds, who run the Italianate Greenhouse in the park, after they bought the freehold last year.

The Walpole Bay lift has been removed after representations were made to Cllr Rob Yates, portfolio holder for estates, by community groups. The site may now be considered for transfer as a community asset. 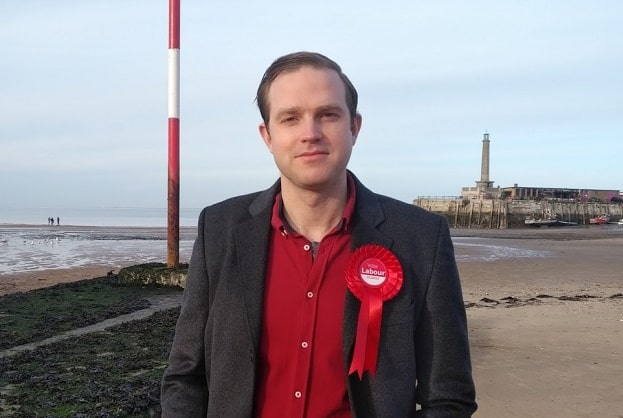 Cllr Yates also raised the sale of Ramsgate’s Marina Road car park, saying priority will be for leisure use development which would also bring in an income. He said there had been discussions between cabinet members and Ramsgate Town Council over future uses of the site.

Cllr Peter Campbell urged cabinet members to explore a leisure use plan put forward by town councillor David Green based on proposals for a Beach Club first mooted in 2014 but then dropped.

Nine sites have been agreed for sale including the Western Undercliff lift – which was revamped by volunteers in 2017- car parks at Marina Road in Ramsgate and Harold Road in Margate and Foreness Bay Cafe. Newington Community Centre and Broadstairs bowls club have been agreed to move forward for transfer to community bodies.

Going up for sale

In a statement the council says the sites have been fully appraised and are considered suitable for either selling on the open market or transferring as a community asset.

Thanet District Council owns around 560 assets in the form of land and buildings throughout the district.

The statement adds: “Disposing of underused assets helps to reduce the amount of council-owned property in the district and protects assets that would otherwise fall into disrepair. In disposing of unwanted assets the council is following the practice of other local authorities.

“The sale of unwanted council-owned property is part of the council’s asset management strategy to reduce costs, generate additional income and meet energy efficiency targets. This in turn can be used to fund improvements to other assets across the district through the council’s capital programme. This approach is built into the council’s medium term financial strategy.”