Further work to assess Potten Street in St Nicholas-at-Wade, Tivoli Brook in Margate and Ramsgate Port for use as Temporary Traveller Sites will go ahead without public consultation – although parish and town councils will be invited to take part in discussions.

The move was approved by Cabinet members of Thanet council at a meeting tonight (December 16).

The earmarked sites at the former education space at Tivoli Brook; Ramsgate Port car park and Potten Street car park were chosen following visits by the council’s Traveller review group followed by a matrix to map out advantages and disadvantages.

Unauthorised encampments at sites including Dane Valley, Marina Esplanade, Government Acre and the car park by Dreamland have risen sharply from two in 2013 to 55 last year and 53 so far this year.

Speaking at tonight’s meeting Thanet council deputy leader Helen Whitehead said the council has a ‘statutory’ as well as a ‘moral and ethical’ duty to plan for sites regardless of cost and feasibility exploration.

She added: “We have a duty to provide and a duty to care.” 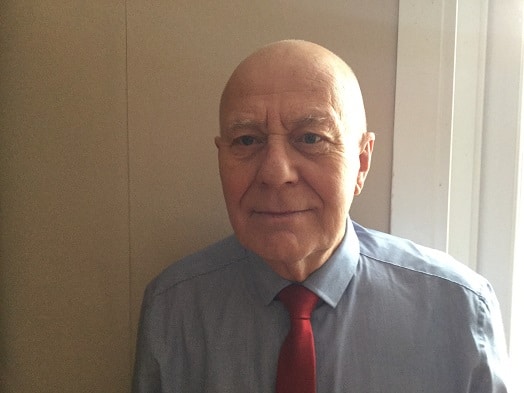 Ramsgate councillor Peter Campbell argued strongly for extensive public consultation before any action was taken but Cllr Whitehead said inclusion of Traveller provision was part of Thanet’s draft Local Plan and so planning for them was a statutory obligation.

Independent Ruth Bailey, who was part of the review group, said the work that had been asked for was carried out and there were likely to be issues wherever suggested locations were.

A request by Cllr Brenda Rogers that the port be removed from the list due to the feasibility study into future uses of the site was not agreed. Council leader Rick Everitt said that study was near completion and would be ready for the New Year.

A report to councillors says: “Since 2018, numerous incursions in Thanet have been as a result of two family groups. These families whilst comprising of individually small groups (6-8 caravans) are a draw to other more transient groups meaning that incursions vary from 5-6 vehicles to in excess of 20. This group is linked to the 50+ incursions within the district in 2018 and most of the incursions in 2019.”

According to the report some 70 locations across Thanet have been assessed as vulnerable to vehicle based unauthorised encampments.

Last month members of Thanet council’s scrutiny committee had put forward a recommendation for public consultation and the removal of named sites until that was complete but this was not approved at tonight’s meeting.

A need for 7 permanent and 5 transit vehicle pitches in Thanet has also been identified. Temporary tolerated pitches – where unauthorised encampments stay for an agreed amount of time – are currently being examined. 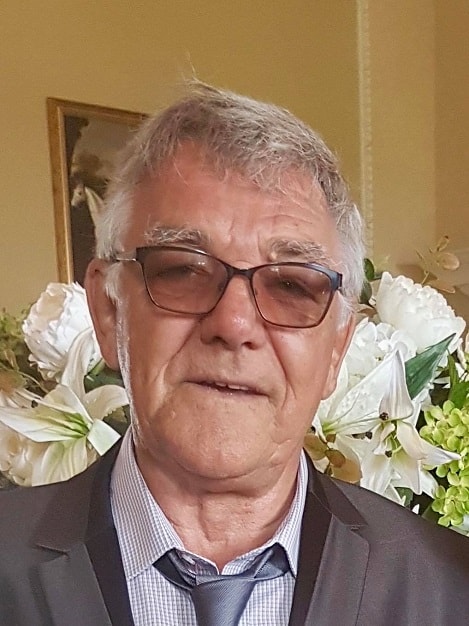 Speaking of the temporary pitch proposals Joseph Jones, of the Gypsy Council, previously told The Isle of Thanet News: “It’s nice to see a positive move towards a responsibility to provide, but I still feel there is room for a permanent site too. In Leeds, Yorkshire, they have a tolerated site policy, well tried and tested and it’s good that TDC are looking in that direction.”