A mission to bring together families whose little ones are living with autism or other socially restrictive conditions will see busy dad David Ashworth dash along Margate seafront dressed as Santa this month.

The run will raise money for Pilgrims Hospices, due to David’s family being affected by cancer, but also awareness of his club for youngsters living with autism.

Carpentry business boss David has set up Ashworth’s Autism Awareness – a club for children aged 2-7 years and their parents and carers –  to provide shared experiences, advice and a healthy dose of fun.

David, 31, was inspired to start the group by son Oliver, now four, who is awaiting an official diagnosis but is almost certainly on the autistic spectrum.

The dad-of-three said: “Oliver did not talk until he was three-and-a-half. He would get frustrated and go into meltdown. I was a single dad for quite a while and it meant I spent a lot of time with the kids.

“I was looking after the business and kids at the same time. A lot of things happened and it was a stressful year but the kids brought me through it. 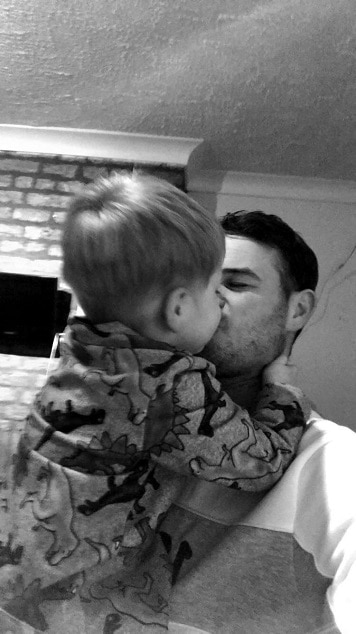 ““The one-to-one time was good and helped me learn how to cope with things. Since then Oliver has been getting on much better at school and speech therapy.

“There can’t be a diagnosis until children are developed but Oliver had something missing, I can’t really pin point it but there are underlying problems.”

David, also dad to  Isabella, seven, and Rupert, two, says spending quality time with his youngsters  involved coming up with ideas to keep them active without breaking the bank and it was  also partly this that led to the idea of the youth club.

He said: “It is a time when we can all get together as a group, making things, taking part in activities, everyone having fun. It is also good for parents who maybe do not know how to handle things because we can talk about problems and different ways people deal with them. It can give parents confidence. I have met a lot of mums who felt like they couldn’t go out because their kids are different but they aren’t really different, it is just a way of life and having the skills to cope.“

David, who also offers apprenticeships to disadvantaged youths, says the next move is to set up a social enterprise and grow the group.

At the moment the group is being paid for from his own pocket and through fundraisers. 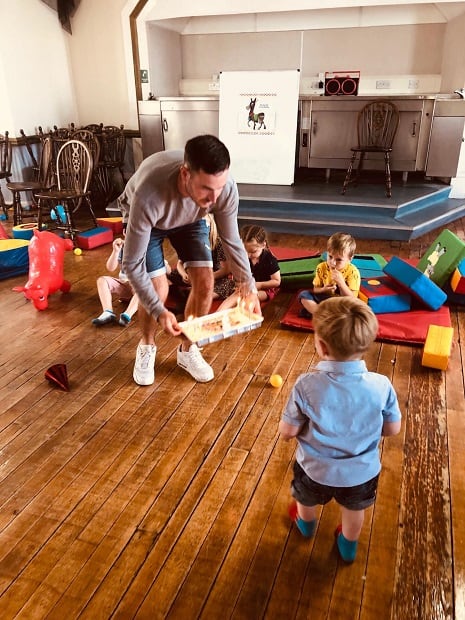 He said: “I want to grow membership and get to know what everyone wants from the group. The fundraising events mean money goes to the club but also, for bigger events, I am looking to donate to schools.

“The last club had about 12 families turn up and a lot are involved in the fundraising. There have been quiz and bingo nights, I did the Pilgrims Colour Run and am doing the Santa run on December 15.

“I’m also holding a big comedy night in February with lots of acts and eventually hope to do open days, sports days, football and more.

“At the moment I am also running a competition for our kids to design a logo which will be used for the social enterprise and go on things like T shirts.”

The Ashworth’s Autism Awareness group currently meets at the Nayland Rock Hotel in Margate but David is also looking for a central venue. Meetings are due to resume this month following a short break.

Find out more on the Ashworths Autism Awareness Facebook page.

To donate towards the social enterprise visit www.gofundme.com/f/1qy7wxr7eo