The rooms and corridors of The Albion Rooms in Cliftonville, owned by band The Libertines, will be used to display up to 50 works by Margate resident and Internationally renowned artist Chu.

Everything from painting to 3D, virtual reality, video installations, graphics and aerosol creations will be on show throughout the bars and areas which are due to be transformed into a hotel, for the Margate Street Art exhibition.

Each space will have a different theme and some areas will even be painted on site. 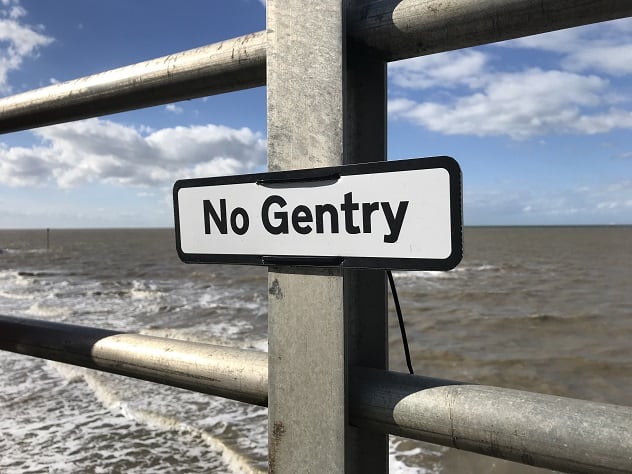 Chu, the son of a bus conductress and a warrant officer, first began experimenting with aerosol paint and home computers in the late 80s. During his 30 years of creative enterprise, he has worked with iconic artist Banksy and Jamie Hewlett, collaborating on groundbreaking opera ‘Monkey Journey to the West,’ at the Swiss Embassy in London, and had public commissions for Glastonbury Festival South East Corner. He has also been ‘artist in residence’ for Google during the launch of their VR painting software called Tiltbrush.

Chu was also responsible for co-directing and producing the promotional video for a song entitled “Who’s Been Having You Over?”, the debut single from the  album by Peter Doherty and his band the Puta Madres. The sleeves of all the band’s new releases and merchandise are designed by Chu, with artwork by Peter Doherty.

He installed a new landmark on Margate’s seafront near Turner Contemporary at Rendezvous The piece is called Turner Way, and is a 7m oversized replica road sign.

A ‘sign bombing; in Margate this year with a weird and wonderful array of messages was also the work of the Walsall-born artist as part of the Puta Madres video.

Chu, who has lived in Margate for two-and-a-half years, said: “It is a collection of street work from Margate. It is one of my responses to Turner and taking art to a different place.

“I am able to take advantage of the rooms and corridors at The Albion Rooms and a few different approaches to each space are planned. 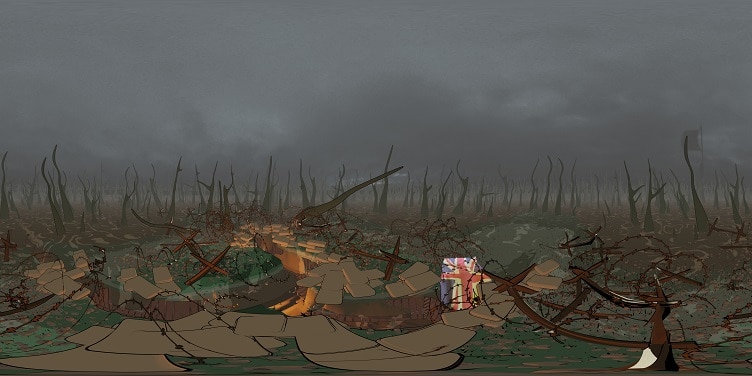 “It won’t just be anecdotes on a boring wall, there will be a lot of animation, 3D modelling, virtual reality and online graphics as well as large stage painting in aerosol.

“Margate, like Wallsall, has a lot of over-development and speedy development that doesn’t always fit the physiology of the community. Some might see progress, others don’t. There is enough to inspire my work.”

Chu, who describes the ethos of the Libertines and the hotel as ‘Warholian,’ hopes the display will give people an enjoyable experience of alternative art. 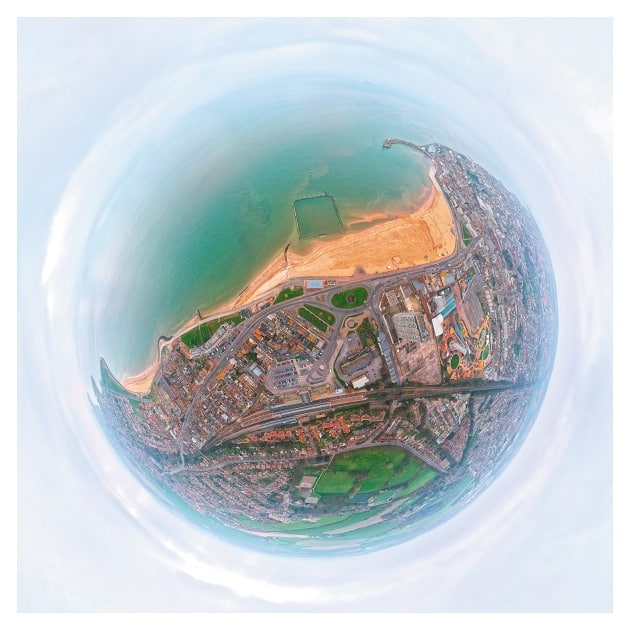 He added: “There is so much space it is a chance to actually paint in there as well as hang works. It is taking place just before the development for the hotel so this will be the last chance for people to see those rooms dressed up.”

Margate Street Art – Postcards from down the road and other works by Chu runs from December 3 to January 31 on Thursdays/Fridays 6pm to 9pm and Saturdays/Sundays 2pm to 5pm. The event opening on December 3 is from 7pm. Spaces need to be reserved via the event page at https://www.facebook.com/events/463102181308089/

Private viewings can also be arranged by emailing albionroomsgallery@gmail.com

The Albion Rooms is at 31 Eastern Esplanade, Cliftonville.