The outside painting was still taking place but that didn’t stop the doors opening for the first day today (August 31) at The Waste Land bar inside the Cliftonville hotel owned by band The Libertines.

The opening marks the completion of the first phase of works at The Albion Rooms in Eastern Esplanade.

The band has converted the five storey, ten room Victorian building with two bars and a recording studio. 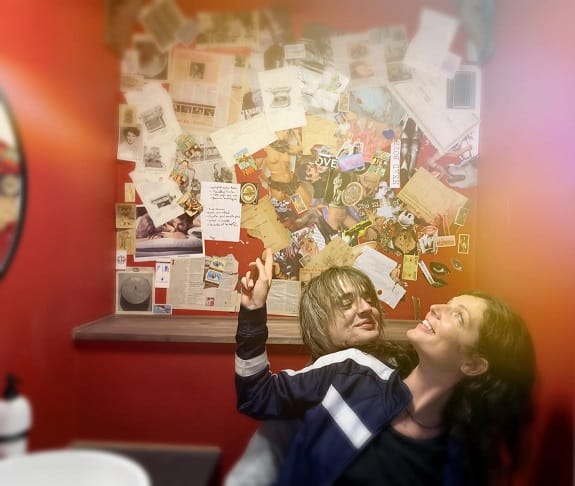 The downstairs bar is ‘The Waste Land,’ – in reference to the T.S Eliot poem–  and will be open to the public all year round. It will be a home for international and local artists to perform poetry / live music and exhibit art. 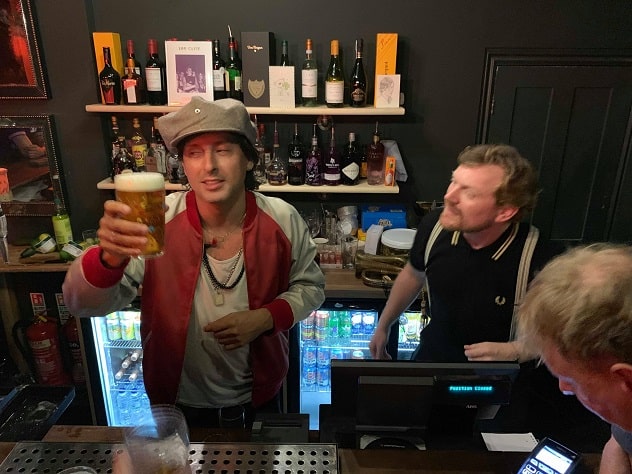 The upstairs bar will initially be open to the public before becoming a private bar and lounge space for the studio and residents. 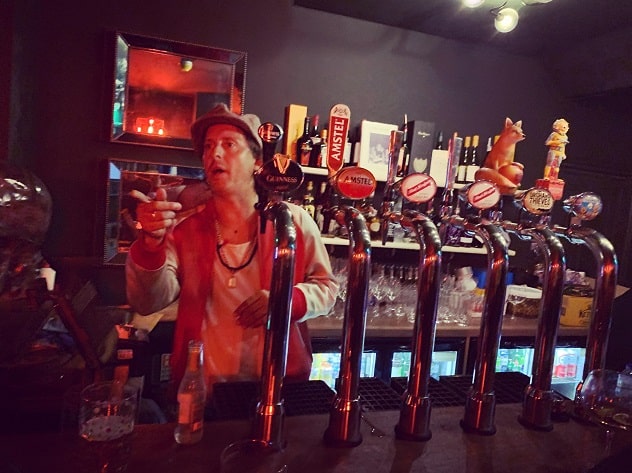 For the first month both bars will only be open on Friday, Saturday and Sunday. The state of the art recording studio, which has already been used by Margate rapper Mic Righteous, is available for viewing and bookings. 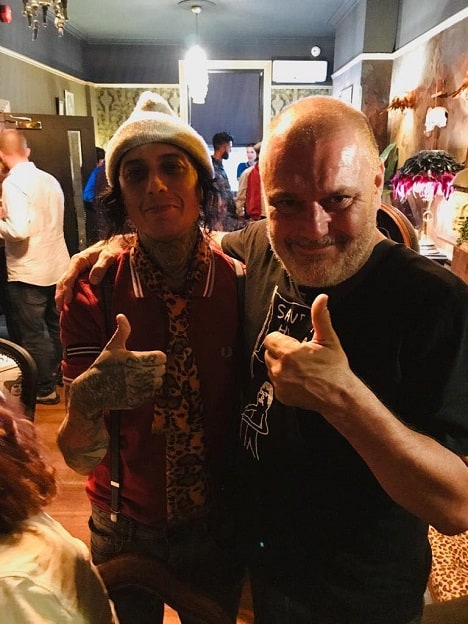 Today’s opening was being filmed for a new documentary. Dean Fragile, of Totally Wired (pictured above, left, with Stretch Outsider gallery boss Dean Stalham) was among those at the venue as part of The Albion Rooms crew, taking on the role of bar manager. 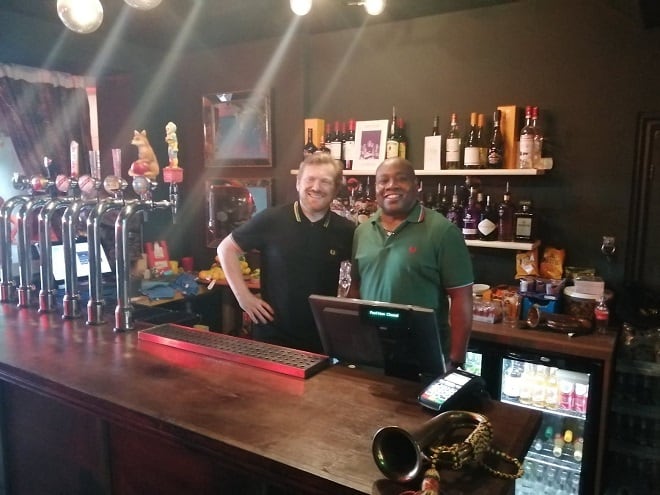 Camera crews have been at the hotel over the past couple of days interviewing the band and exploring the hotel. 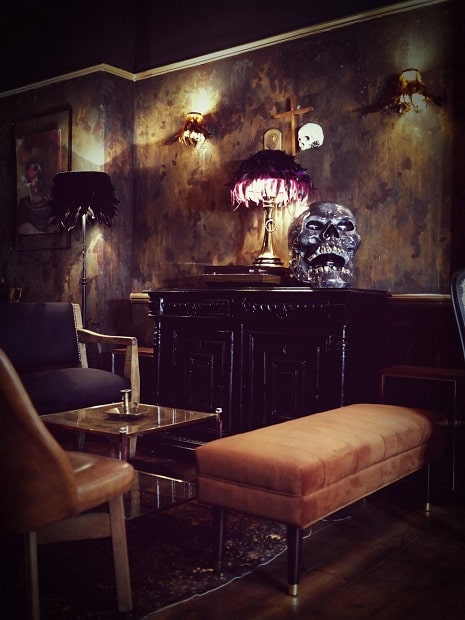 The second phase of the opening will be The Albion Rooms hotel and restaurant and this is scheduled for early 2020. The hotel will feature seven individually decorated rooms, including rooms themed by each member of The Libertines. 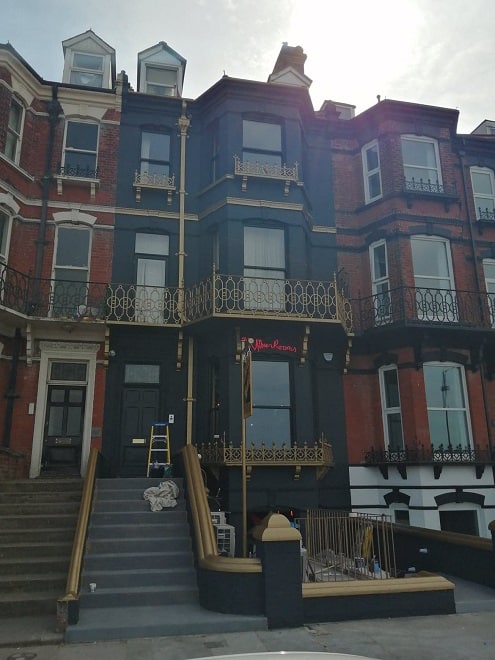 The restaurant will have local and guest chefs from across the globe to create distinctive and unique eating styles. Once completed ‘The Albion Rooms’ will be a guest house, installation art space and residential studio. 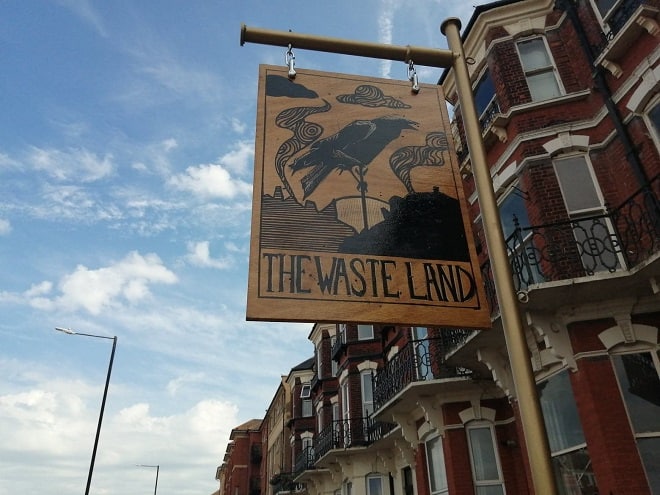