Ramsgate Arts primary has appointed Eco Reps for each class who are tasked with investigating ways in which the school community can ensure it protects its environment.

Their first project is looking at recycling across the whole school in class and around the site in general. To this end, RAPS has registered its commitment to becoming a Plastic Clever School.

Education Secretary Damian Hinds has told schools they must eliminate all single-use plastic items by 2022 and the national Kids Against Plastic campaign has promoted the Plastic Clever School initiative.

This requires a school to take appropriate action needed to reduce their use of single-use plastic, including the big four plastic polluters – cups and lids, straws, bottles and bags – plus cutlery and crockery.

RAPS Plastic Patrols will report back to senior staff on any areas of concern they uncover. 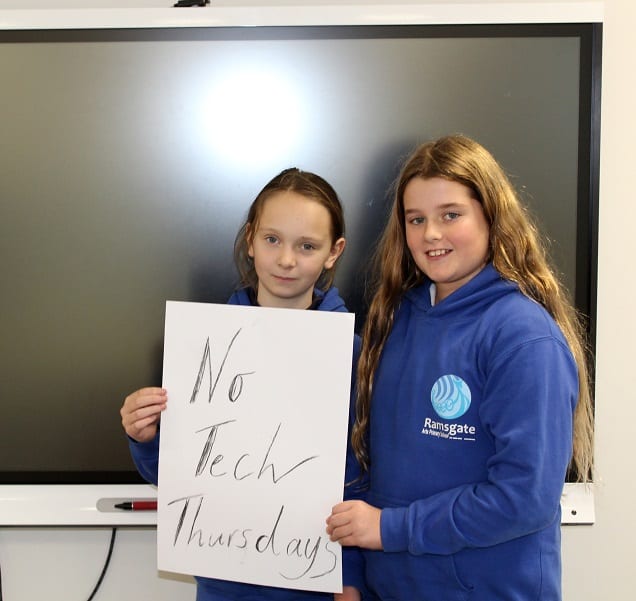 Another fresh eco idea for RAPS is that Thursdays are ‘no technology’ days across the whole school unless children have specific writing needs.

Head of School Nick Budge said: “As a school, we want the children to think about our consumption of electricity but also to get children and staff to think about the amount of screen time they could potentially be exposed to.”

Another environment friendly idea is the national Walk on Wednesday scheme, where children are encouraged to walk to school or be dropped off and walk some of the way.

Mr Budge said: “Last year RAPS received a ‘Good’ award for all our fantastic efforts of walking to school on a Wednesday.”

But he has now issued a further challenge – he is asking parents to consider making school drop off areas a ‘no idling zone.’

He added: “When we drop of our children or are waiting for children at the end of the day could we please switch our engines off. I understand in the colder weather that you may want to keep your engine running to keep your car warm but have you considered the impact that this is having on our environment and our children. 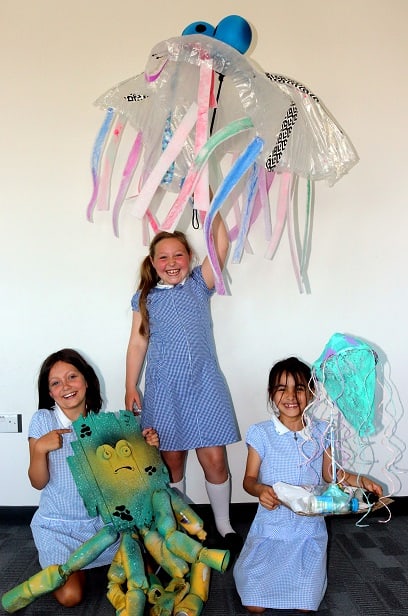 “Children are therefore being exposed to a higher proportion of car emissions as they leave school.”

Meanwhile the environmental theme continues to run throughout the school’s curriculum and the books children read and art projects often support the green awareness campaign, such as the successful Ocean Challenge awareness project that highlighted the damage that dumped rubbish causes to marine life.

This included making marine themed artwork using found objects from the seashore and even a whale shaped see-through container to show the sort of refuse that can collects in its insides in polluted oceans.