A campaign to highlight the need for an all-through nursery to secondary school at Newington Community Primary in Ramsgate is gaining momentum.

A petition calling on Kent County Council to consider the proposals to create the secondary project gathered more than 1,500 signatures in days.

Mr Stokes said: “I put across the case to the leader of KCC and to Cllr Long. They are very aware of the strength of feeling among our families, pupils, governors and the community.

“They listened carefully to my submission and indicated they would like to visit our school early in the New Year to have a good look around. I am sure they really get a feel for our high levels of achievement and how this can be taken forward into a secondary stream. They will also see the potential land site for expansion.”

Mr Stokes wrote to all members of KCC last month with a passionate plea to provide a platform to continue Newington’s ‘outstanding’-rated performance from Nursery to Year 6 into Years 7 to 11.

He added: “There is no risk in allowing our project to move ahead as early as possible – it is a win-win situation from an educational and social viewpoint. 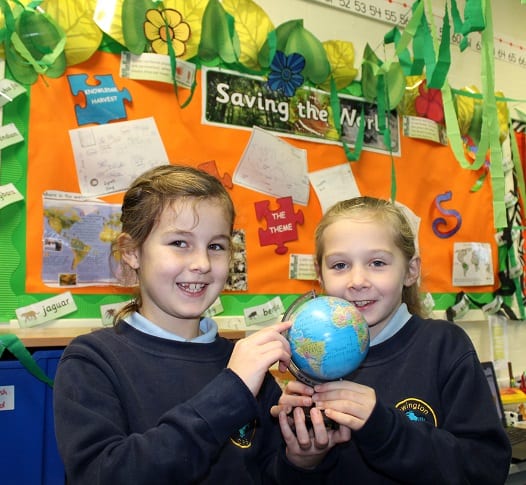 “The petition, which grew further to 2,000 signatures before the end date, demonstrated the full support our plan has received.

“Every day parents tell me they are right behind the idea – every year many of our Year 6 pupils and their families tell us they don’t want to leave Newington and want to continue their secondary education with us.

“We have considered all the options fully in the last two years and believe the time is right to make this happen.”

Newington currently achieves above the national averages in an area of deprivation, and Mr Stokes believes that success story is ready to blossom further.

He added: “I have looked very closely at two London academies with all-through education. I have also visited them and I was so impressed with how they achieve outstanding outcomes in highly deprived catchment areas. 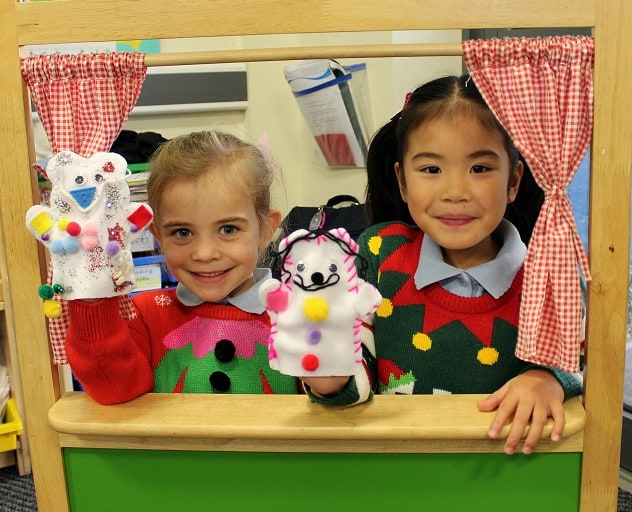 “We have researched staffing levels that would use high quality teachers, the possibility of grammar stream to challenge pupils further, and a phased expansion that would address the projected shortfall of more than 300 places for Year 7 pupils in the district in the next three years.

“We are proud of our school ethos for pupils and staff of Achievement, Aspiration and Ambition – and that is just what we are demonstrating with our secondary project.” 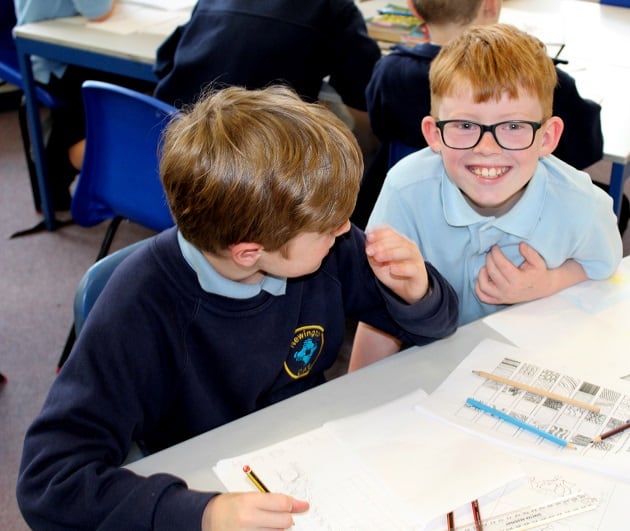 Kent County Council then pushed forward with plans for a new Margate secondary at the former Royal School for Deaf Children site in a bid to tackle a projected shortfall of 309 Year 7 places in Thanet by 2022/23 if no action is taken. Across years 7-11 this could mean a shortage of 1256 places by 2022/23. 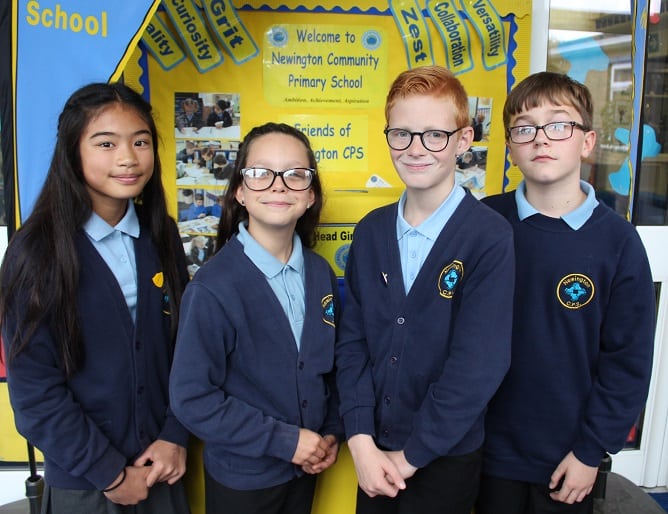 Last month outgoing Kent County Council leader Paul Carter confirmed the plans had been ditched, as revealed by The Isle of Thanet News in July.

Instead KCC plans to expand existing schools in Thanet including Ursuline College and King Ethelbert’s School with a temporary expansion planned at the Royal Harbour Academy in Ramsgate.