A 20mph speed limit has been agreed for Athelstan Road in Cliftonville – but residents have been told to stump up the cash to implement it themselves.

The restriction was agreed in principle for Athelstan Road in July after a campaign from Athelstan Road Tenants & Residents’ Association (ARTRA) and sponsorship from county councillor Barry Lewis.

ARTRA chairman Matt Shoul said the call for the speed restriction followed two incidents of children under 10 being hit by cars and both requiring hospital treatment for shoulder and hip injuries respectively.

KCC had agreed to pay for monitoring existing speeds on Athelstan Road and comparison speeds after signage and  road markings have been installed. 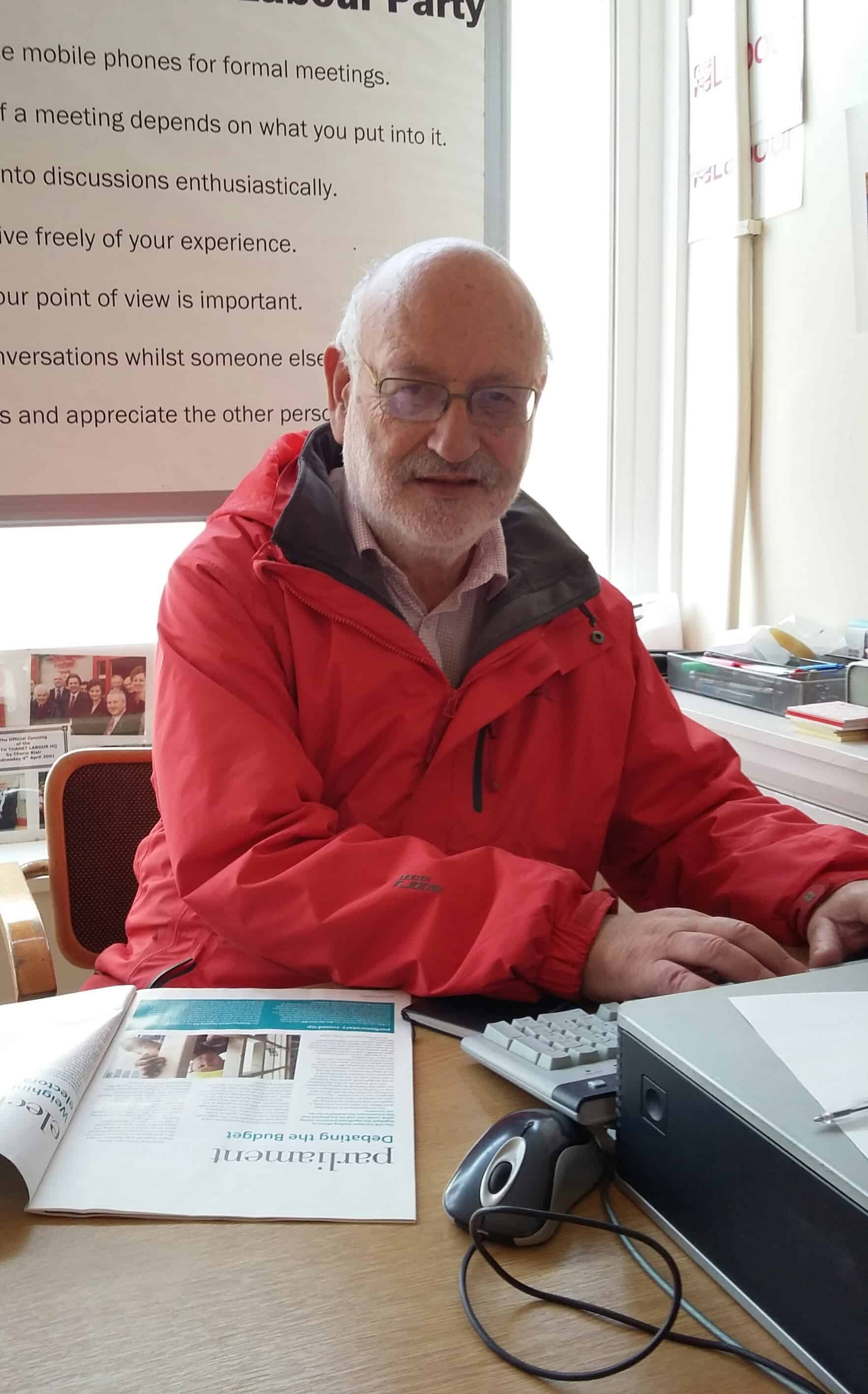 But Cllr Lewis says the residents will now have to find a way to raise the £4,500 needed for signs and legal zone changes to get the scheme going.

He said: “KCC agreed the scheme but are refusing to fund it out of their budget which I find surprising as they have funded schemes in Tunbridge Wells and the Isle of Sheppey for the past two years,

“KCC will not fund Athelstan Road because  they say their risk assessment shows there is not a danger to residents even though we pointed out two children have been injured before.

“I am very disappointed that yet again KCC is treating Margate residents as second class citizens.”

Mr Shoul said: “ARTRA understand that KCC have approved the community decision to have a 20mph zone on Athelstan Road, following their post-summer holiday analysis of data from KCC’s speed check research on Athelstan Road, throughout September.

“However, KCC have refused to pay for the installation of speed restriction signs and 20mph painted onto the street and all legal zone changes associated with a new speed restriction, which amounts to £4,500.”

Cllr Lewis says he is now talking to other local organisations, including Thanet council, about the possibility of funding.

In the past, 20mph zones followed Department for Transport guidance which said they could be introduced, for example, as a casualty reduction measure or to improve public health.

The county council has now moved to a case by case approach for introducing schemes which have strong community support and a sponsor, such as a county councillor/parish or town council/ or a member of the local Joint Transportation Board.

Salmestone Ward Residents Association is also proposing to bring in the 20mph speed limit across the ward.