Year 5 pupils at St Laurence-in-Thanet Junior Academy in Ramsgate have taken part in a tour of the harbour and London Array windfarm offices.

Harbour Master Rob showed the group around, letting the children explore the harbour. 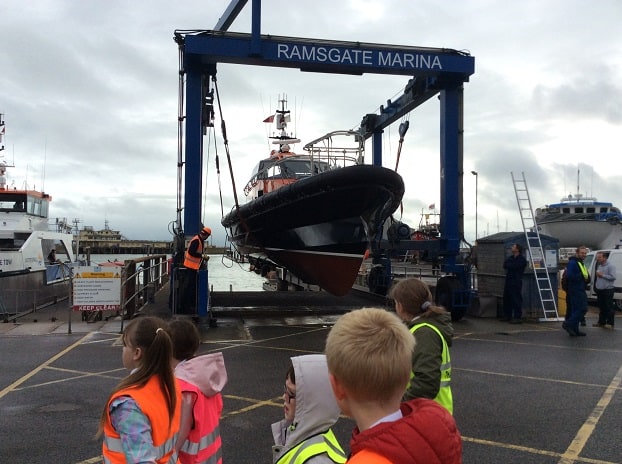 The team from London Array also took the children on a tour, showing them how the wind turbines were built, run on a daily basis and discussing what happens with the electricity they produce.

During the visit, on a very windy day, On our visit enough electricity was being produced to power one million houses. 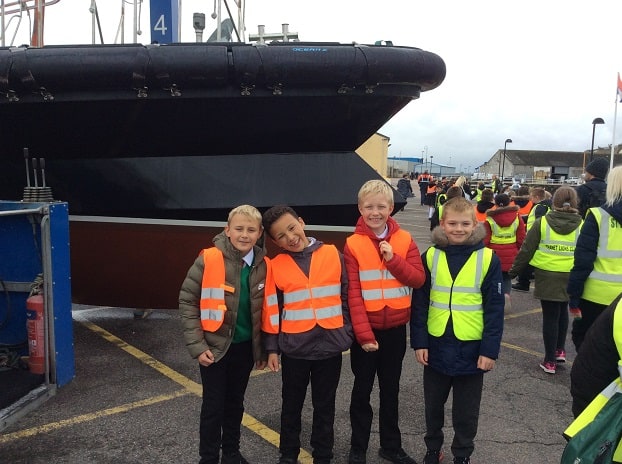 The trip ended with a meeting of the Pioneering Places stakeholders at Ramsgate yacht club. 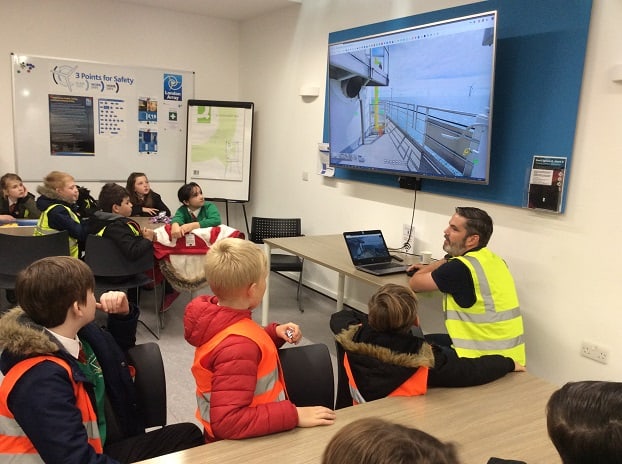 The children spoke about their favourite part of the project so far and officially announced the artist they had chosen for the next stage of creating a Ramsgate art work, Conrad Shawcross.​​