The Brown Jug, in Ramsgate Road, has been an alehouse since at least 1795 when it was known as the Queens Arms Tap House.

Its current name is listed in documents dating from 1814, when it is said to have been used as an officer’s billet.

The flint walled property, which has land at the rear, was initially a Cobbs tied house before the company was taken over by Whitbread.

One of Thanet’s longest serving landladies, Jenny Skadder, retired in January this year after some 60 years at the helm. 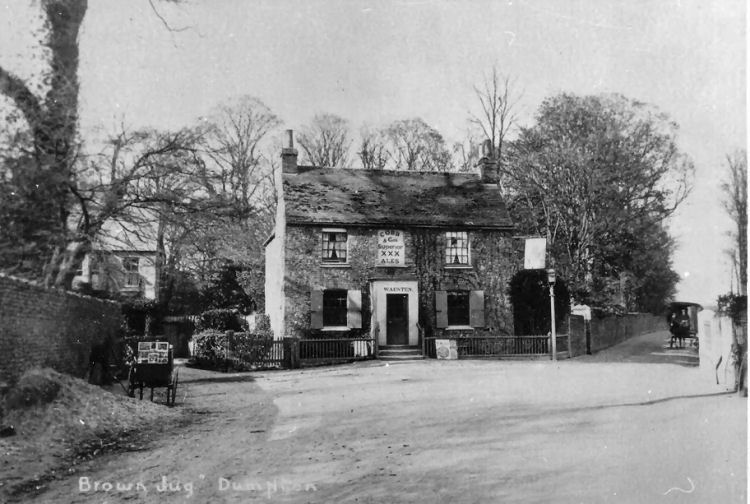 The pub. last owned by Thorley Taverns, is said to have once had a licensee who owned a three-legged pig, circa 1920s – a story Jenny would relay to visitors in the bar.

The garden was used on a regular basis by the boules team. The site is being marketed by Miles & Barr which describes it as “ in need of refurbishment throughout.”

The cellar has three separate rooms previously used as store rooms and the beer cellar, a larger store also has access to the garden. The first floor has two bedrooms, a large living space with kitchen and bathroom alongside.

Newspaper archives relating to the pub can be found here