Emergency services have been called to Broadstairs railway station after a person was hit by a train this evening (September 10).

Southeastern has notified travellers that the electric current was switched off and priority was to attend the affected person. 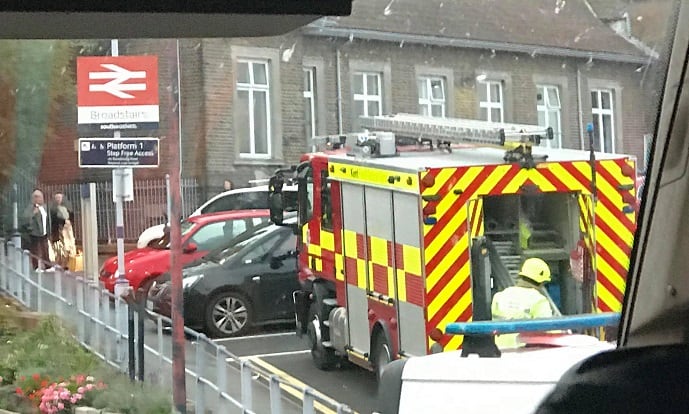 Southeastern has alerted passengers that although the line is reopened there will be no services between Margate and Ramsgate and replacement buses will be brought in.

Emergency services have been contacted for further details