Work is well underway at the former Wimpy and former Bar 26 on Margate seafront to convert them into 13 apartments.

On the upper floors units 24, 25, 26 and 27 are part of the restoration, conversion and extension of the existing buildings to provide the flats.

The majority of the existing commercial use (restaurant/cafe) at ground floor and basement level will be retained, with small areas changing use to residential for access and storage.

A disused portion to the rear of numbers 26 and 27 will be converted into a  self-contained 2 bedroom apartment with access from Hall by the Sea Road, and secondary access from Marine Terrace.

Part of the basement will be for access and cycle/refuse storage to the units above. A new central stairway will be created.

Planning documents say the  proposal seeks to restore the period splendour of the property through the careful use of materials and detailing.

The front façade will be given a fresh coat of render and replacement heritage style white sash windows. 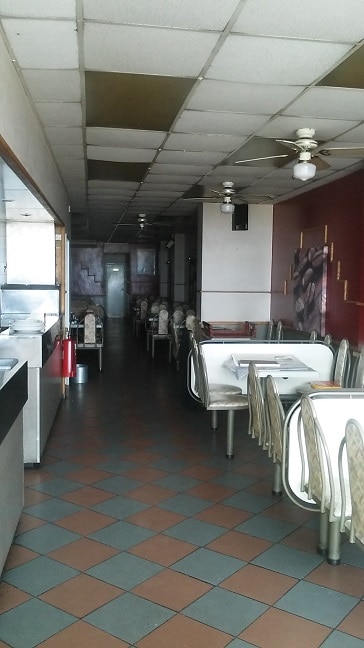 Bar 26 – later Harry’s Bar – shut down 2015 and became the Margate Rocks shop. The Wimpy was one of the last batch to remain open, with the signs coming down last year. 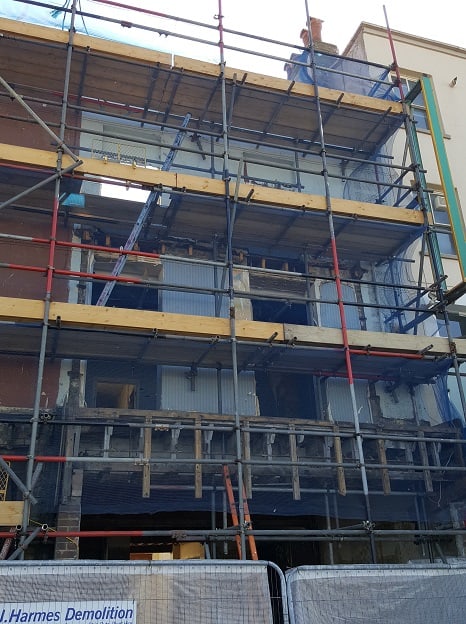 Thanet council says: “It is considered that the flats would provide a good standard of accommodation for future occupiers with natural light and ventilation.”