Thanet’s Conservative MPs Craig Mackinlay and Sir Roger Gale voted with the government yesterday (September 3) against moves to take over the agenda in the Commons, aimed at delaying Brexit.

But the government, and new Prime Minister Boris Johnson, were defeated as the vote to give MPs the chance to introduce a law postponing the UK’s departure from the European Union until January 31 in the event of a no deal scenario was won. Twenty-one Tory’s voted against their government. The final vote was 328 to 301.

And today The EU (withdrawal) bill is passing through its second reading in the Commons and will now be considered in a Committee of the whole House.

Mr Johnson has said if the bill is passed he will call for a general election.

Under the Fixed Term Parliaments Act, he will need the support of at least two-thirds of MPs to succeed. This could prove problematic after the whip was removed from yesterday’s 21 ‘rebels’.

The event highlights the brutal fight between Government and the MPs in the struggle to avoid a no deal Brexit and paves the way for a possible General Election. 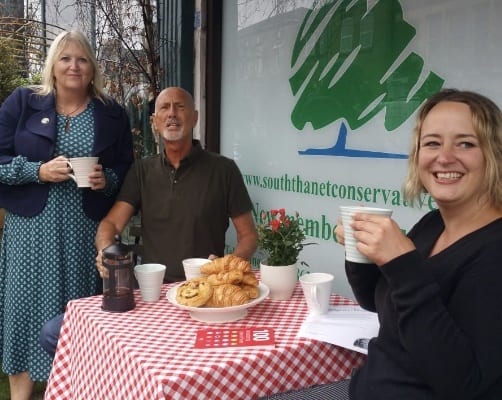 She has sent Mr Mackinlay a letter asking him to help avoid a hard Brexit.

In it she says: “The prospect of a hard Brexit will leave Thanet residents worse off, we will see rising food prices, gridlock around Manston, and increased shortages of medical supplies”.

“I’m asking you to put the needs and interests of local people, local businesses and workers first. A hard Brexit will cause hardship and more difficulties.” 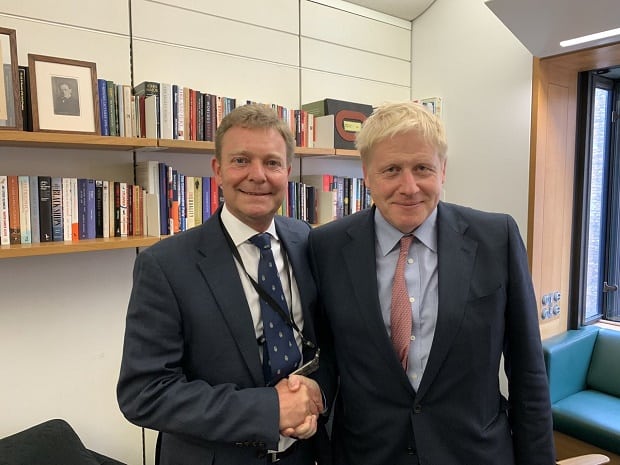 Mr Mackinlay said this week: “The choice on the ballot paper was clear and unambiguous as well – do you want to remain or leave? This was a time when the usual Sovereign power of Parliament was returned to the electorate; Parliament relegated itself to the second division, and the Sovereignty of the nation, on this issue, was properly given to the voters.

“Indeed, after a long referendum campaign spanning six months and endless analysis and discussion across all media, a well-informed public made its decision on a high turnout, with leave winning by a margin of more than a million.

“It is not now for Parliament or government to do anything but implement the will of the nation.”

If a snap election is called Mr Mackinlay and Sir Roger will stand. There is also a Brexit Party candidate for South Thanet, to stand against Mr Mackinlay. Timothy Vince, a local resident of 20 years, announced last week that he would contest the constituency.

However, Labour does not have a Parliamentary candidate after the Party’s National Executive Committee (NEC)  decided not to endorse Rebecca Gordon-Nesbitt.

In the event of an election a selection process for candidates will need to take place.