Two CCTV images have been released following a burglary in Margate.

On August 25 at around 8.30pm a property in St Mildred’s Road was broken into. Car keys and a car from outside the house were reported stolen.

The vehicle was abandoned the following morning in Dane Court Road and a witness reported seeing people run from the car. One person got on a bicycle and rode away in the direction of the hospital. 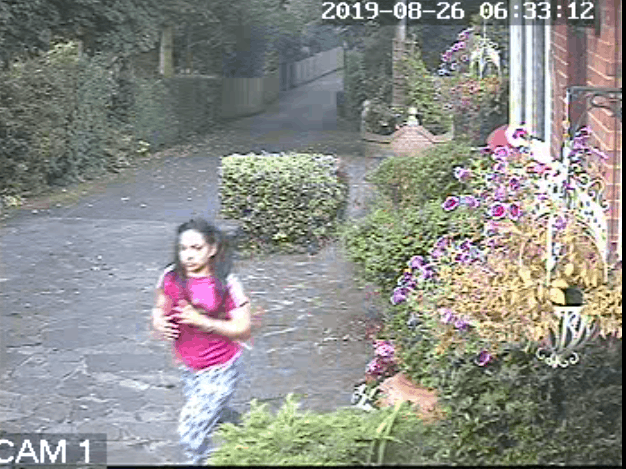 The car was reported to the police and identified as the same vehicle taken from St Mildred’s Road the previous evening.

Detectives investigating the incident are looking to identify the person in the images, believed to be in her late teens or early 20s. It is thought she could have important information to assist officers.

Anyone who recognises her or who has information relating to this investigation should call Kent Police on 01843 222289 quoting reference 46/164170/19. Alternatively, you can contact the independent charity Crimestoppers anonymously by calling 0800 555 111 or using the anonymous online form at Crimestoppers-uk.org