Dreamland has teamed up with Hammer Horror for this year’s Screamland.

The Halloween maze chiller will see the park mutate into a world of chills, thrills, and horrors.

Terrifying scare mazes and macabre characters are promised with new faces, new maze locations and new terrors in store for 2019.

And Early Bird tickets now, which include access to all scare mazes (if you dare!) plus unlimited use of the rides after dark, go on sale on Friday (August 2) at 10am.

‘Rides Only’ tickets are also available for those too terrified to enter the mazes but who want to soak up the Halloween atmosphere at Dreamland with unlimited ride access.

The Woman in Black has come to Dreamland – can you escape her terrible curse? Step inside the legendary Bray Studios and into the spotlight of Hammer Films’ latest blockbuster. But watch out – those rumours that the Studios are haunted might just be true. Be prepared to come face-to-face with some of horror’s most infamous monsters and the haunting figure of the Woman in Black. This brand-new maze is a must for horror film fans – as long as you have nerves of steel… 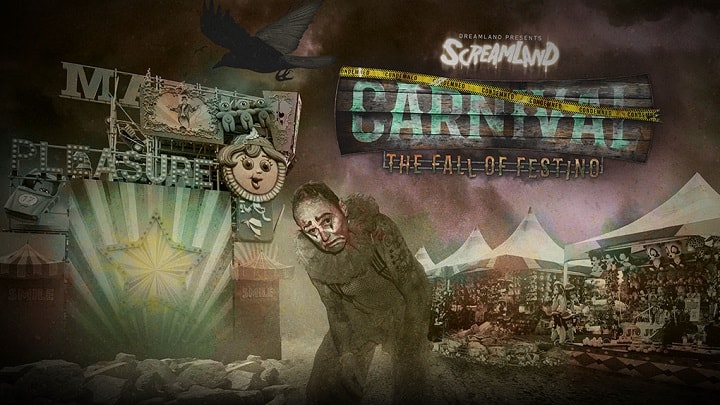 Roll up, roll up for the grossest show on earth – Festino reveals what’s behind the curtain of the Condemned Carnival, but be careful not to become part of his next sideshow. Everybody loves a clown – and these ones are coming for you… 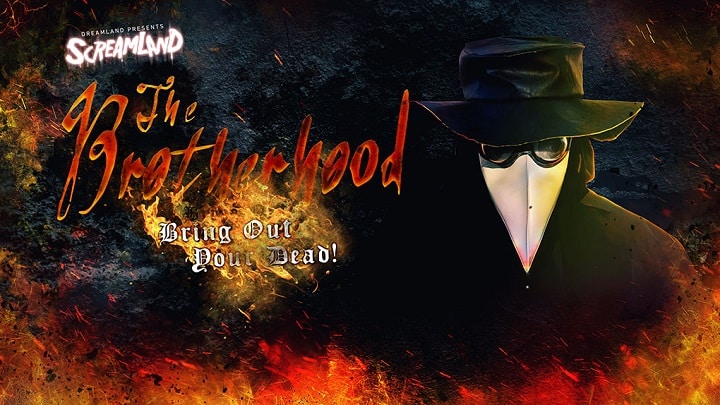 The year is 1666, plague and fire are ravaging the city… but that’s the least of your problems – The Brotherhood are back..! Little is known about the eerie order of monks, but they are seeking new disciples – that is, if you survive initiation… 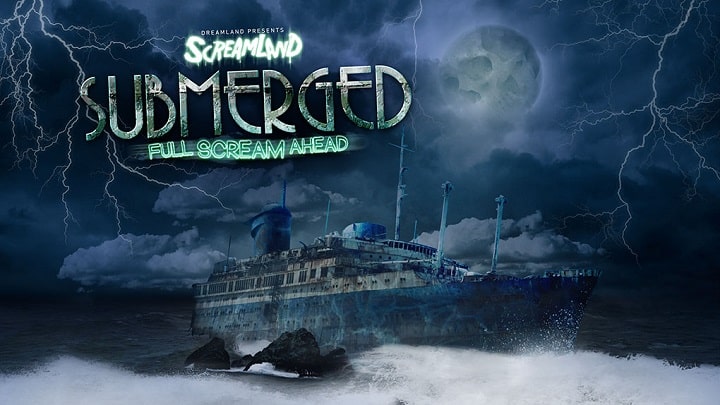 Climb aboard the ill-fated Mary Rose and find yourself plunged into the icy depths of a chilling ghost story that will leave your blood running cold. There will be no saving you on this doomed voyage of the damned… 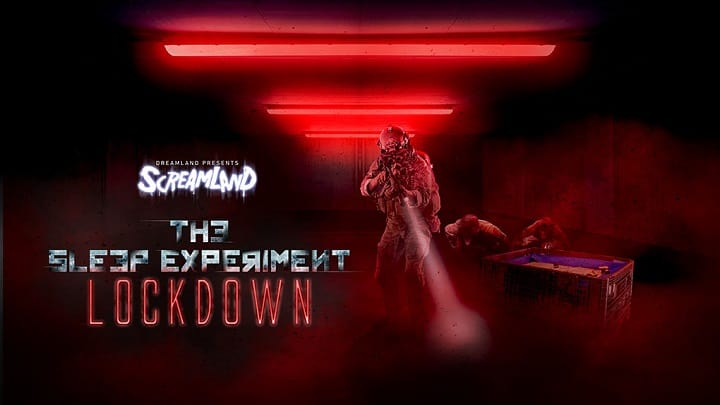 The first Sleep Experiment has failed, the facility is in lockdown, and security forces are battling an army of deprived and deranged test subjects. Venture into the bowels of this grim research facility and remember… Don’t. Close. Your. Eyes.

Screamland takes place between 6-11pm on:

Screamland is not for the faint hearted. The scare mazes are 12A rated and anyone 16 and under must be accompanied by an adult aged 18 and over at all times. No entry after 9pm

For little Halloween lovers, or those who don’t feel brave enough to venture into the park after dark, Dreamland will host its family friendly Get Spooked event every day during Halloween half term, with fun activities for the whole family to enjoy.