When your next classroom topic is fairgrounds, where better to start than with a visit to one of the UK’s oldest seaside amusement parks?

With Dreamland Margate on the doorstep, Year 6 pupils at Upton Junior School in Broadstairs made the short trip to the park.

Relaunched in 2015 and refurbished in 2017, Dreamland’s history stretches back almost a century to 1920 and it has given countless generations of pleasure-seekers from around the UK and beyond decades of thrills on a wide majority of iconic rides.

As part of their topic work the pupils will investigate the various scientific forces and energies that are at work enabling many of the fun park rides to operate.

During their visit they discussed the various physical elements involved on the park’s most celebrated attraction, the UK’s oldest operational wooden roller coaster, the Scenic Railway. The grade II listed ride is still operated by a brakeman riding on the railway who controls its speed. 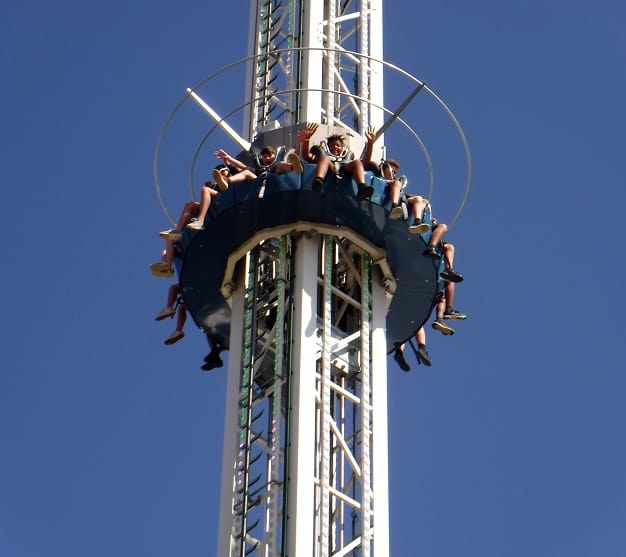 Pupils also experienced a number of rides in the park to investigate the different motions on each ride and thought about the science in action behind the attractions.

Dreamland’s attractions range from the traditional big wheel, chair-o-planes, dodgems and waltzer to the 43 meter tall Dreamland Drop sky tower, the Jumping Star and the Pendulum. Gentler rides and activities are also part of the site’s family appeal. 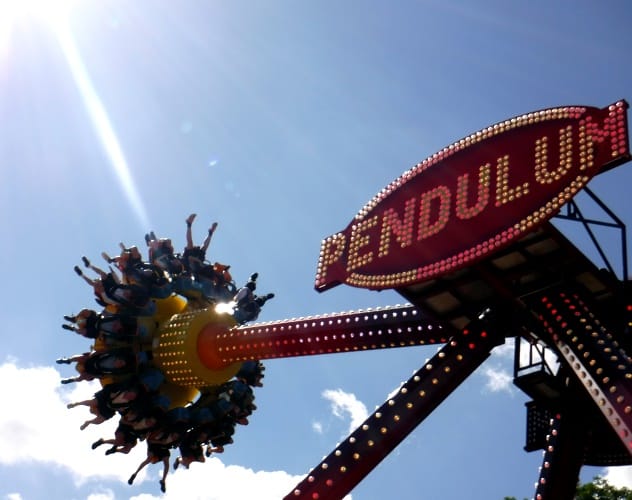 Head of Year 6 Athanasia Papa-Adams Head said: “There can be no better place than Dreamland to launch a learning project about fairgrounds. As well as experiencing the thrill of the funfair, our pupils learnt a great deal of background information about the rides and how they worked, using centrifugal force for example. 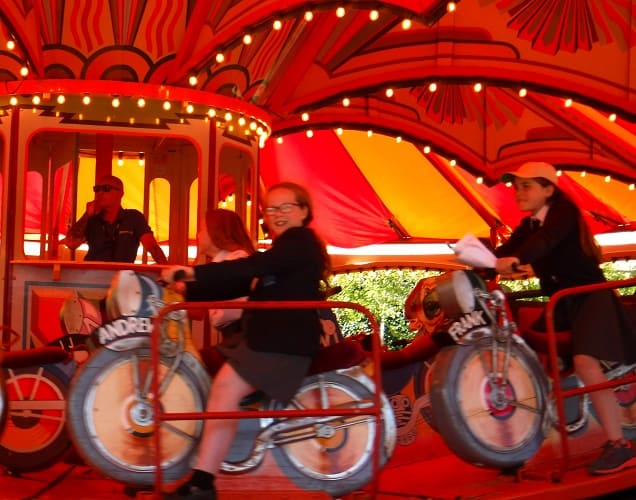 “They are already drawing on the knowledge they gained at Dreamland in their classroom learning. It will be a fascinating project that also includes the way circuits work and friction.”