A Margate teacher and charity chairman has been recognised with a Royal Horticultural Society finalist’s award for his work to educate children about the importance of nature, sustainability and conservation.

Luke Evans, who works as the Science Lead Teacher at St Anthony’s School has recently started a project to renovate a large section of the school garden which has become run down over the years. The project will involve reinstating a wildlife pond which is in disrepair and revitalizing vegetable patches and the wildlife areas. 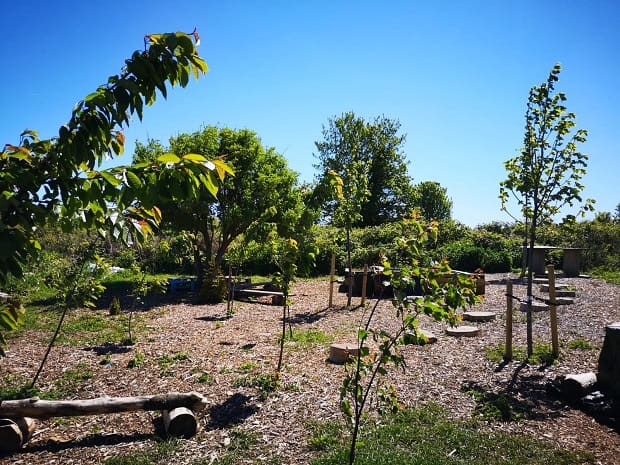 Luke said: “A large section of the school garden is currently being developed into a football cage for the children to play in which resulted in me starting a conservation project to save as much of the wildlife as possible before the bulldozers come in. 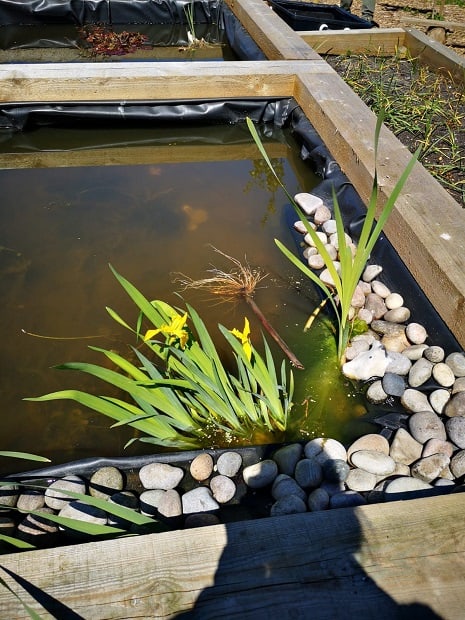 “We have literally saved hundreds of newts and transferred them to another site as well as relocating some mature trees which was extremely hard work. Once this was done it got me thinking about making the best out of the remaining garden space, so an after-school gardening club was set up and run by myself and this has been very successful so far.” 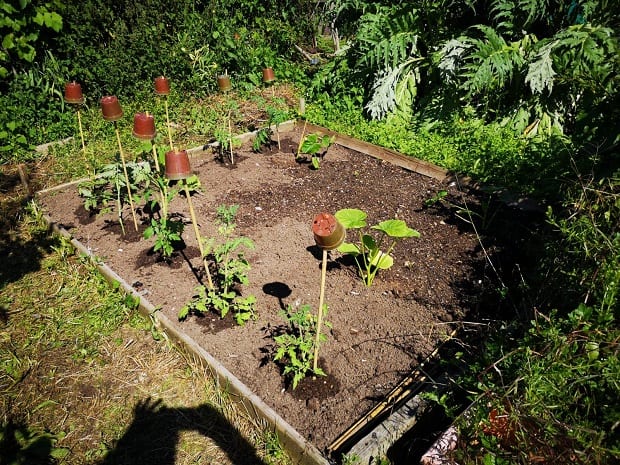 Luke, who is also a qualified Forest School Leader, is one of the founders of Thanet Community Forest School Charitable Incorporated Organisation (TCFS) based at Dane Valley Woods in Margate. As Chairman of the charity, Luke has overseen the development of the site with the planting of vast amounts of native trees, the building of a large wildlife pond and the creation of several different wildlife habitats.

He said: “The Forest School is a small charity with big dreams. TCFS is a nature inspired charity with the aim of educating future generations of children about the importance of wildlife, sustainability and conservation, all within a Forest School ethos.

Due to the hard work and dedication that Luke has been putting into both his roles he was nominated by a colleague for the RHS School Gardener Champion Award.

He said: “I am absolutely flattered that a colleague decided to nominate me for this prestigious national award.”

Luke went to RHS Wisely on Saturday (June 22) to be presented his award by Frances Tophill from BBC’s Gardeners World and ITV’s Love Your Garden.

Frances spoke of Luke’s achievements, saying: “Luke is a champion of his community. His work has the potential to make lasting positive impacts in his community by engaging and educating future generations. Luke plans to save the world one tree at a time.”

The next big plan

Luk now has even bigger plans for making Thanet a haven of nature. He said: “I want to use this award as a springboard for even bigger and better things in the future. I am in the process of writing a bid to get funding for the biggest tree planting event in Thanet’s history. Fingers crossed we are successful!”

France Tophill added: “I fully support Luke’s bid for the trees and would love to help the community to plant them if the bid is successful.”