Exploring Leeds Castle near Maidstone brought history to life for a group of children from Newington Community Primary School in Ramsgate.

Year 4 pupils discovered a range of fascinating facts about the 900 year old fortress that was home to six medieval queens and was transformed by King Henry VIII for his Queen Catherine of Aragon.

They also heard about the famous visit to the castle by Henry VIII and a retinue of 5000 people on his way to Calais for a summit tournament with King Francis 1 of France. The event is commemorated in the world famous painting Field of the Cloth of Gold that illustrates the 1520 meeting that was designed to increase bonds between the two countries in the face of the expansion of the Holy Roman Empire. 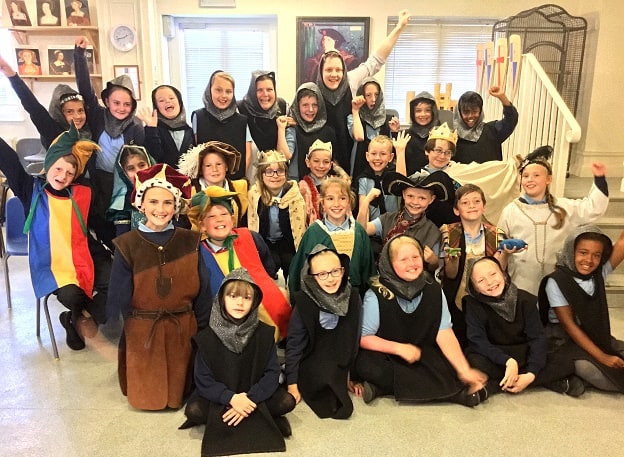 During lively and informative workshop sessions, the children were able to step back in time and dress in period costume from servants and jesters to King Henry VIII and his Queen.

The visit concluded with a tour of the castle and the children were amazed at the beautiful delicate tapestry and stunning art work on show. 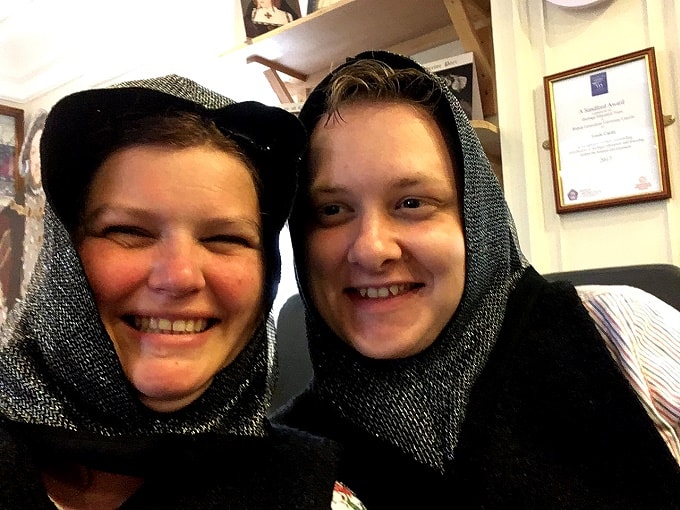 Teacher Alex Butler said: “The visit was a brilliant starting point for of summer term topic called They Made A Difference.

“The children will be learning about inspirational people who actions have made a difference to their lives and many others. For example, they are finding out all about the Tudors and the Battle of the Roses, Henry VIII and his creation of the Church of England.” 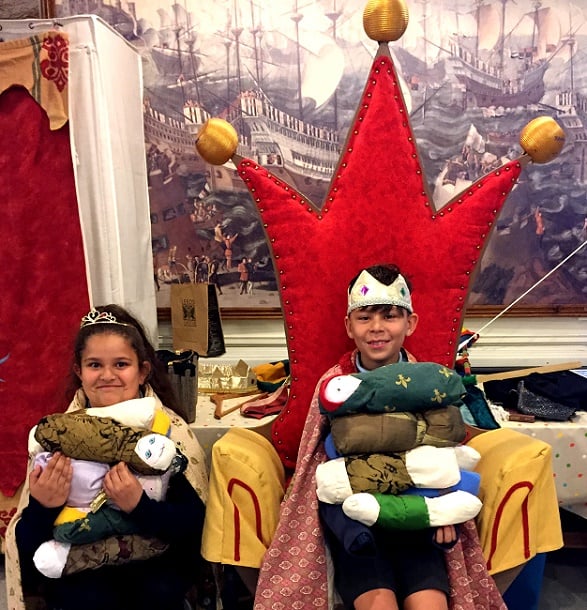 They will also investigate more contemporary people including scientist Marie Curie and her work in radioactivity and the creation of x-ray machines; civil rights activist Dr Martin Luther King; and computer scientist Tim Berners-Lee who invented the World Wide Web.

The trip to Leeds Castle is part of Newington’s targeted ‘experience learning’ with pupils reinforcing what they learn in class with more educational visits. 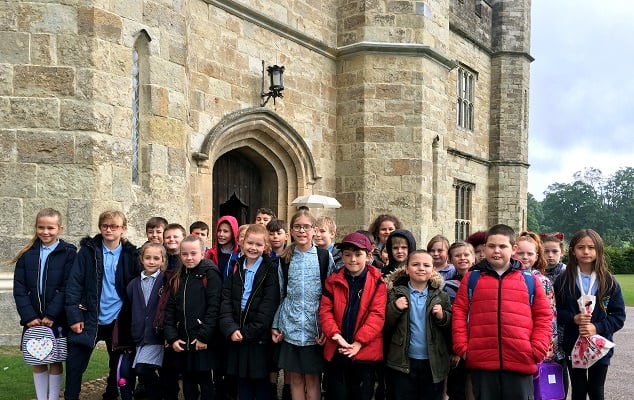 Head Teacher Cliff Stokes said: “It is very important for our children to have the opportunity for educational visits as they underpin what they are learning in school. By exploring Leeds Castle they were really able to get a feel for the size, majesty and importance of one of our country’s most important heritage sites and imagine the many different people through history going about their daily lives within the walls.”