Kent Police were called on Saturday (June 8) after two boys were spotted clambering on to the roof of a Ramsgate seafront restaurant.

The boys were spotted acting suspiciously on the roof buildings including the Alexandra restaurant at 7.32am. 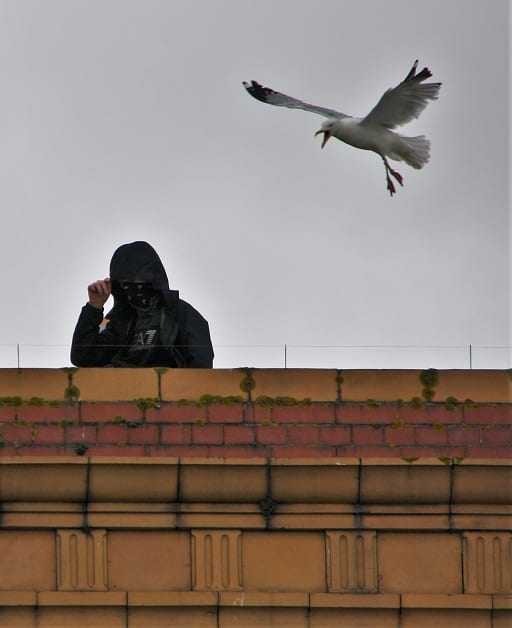 A Kent Police spokesman said: “Kent Police was called at 7.32am to a report of two people seen on a roof in Harbour Parade, Ramsgate.

“Officers attended and located two boys aged 13 and 14. The boys were dealt with via a community resolution and taken back to their guardian who were also made aware of the incident and the action taken.”