A 120-year-old Dutch coal barge is expected to arrive in Ramsgate in the coming week  after a community group vowed to save the vessel.

The Ramsgate Arts Barge group was set up to save and restore the Vreindschap (Friendship), a 50m by 7m 19th century vessel.

The craft had been denied mooring in Barking, where the plan was to convert her into a community centre, and faced the possibility of being scrapped by the Port of London Authority.

Ramsgate Arts Barge vowed to take on the project and convert the vessel to an arts centre.

The Barge is owned by Paul Powlesland, a London barrister and environmental /social activist, who lives on board his narrowboat on the river Roding. 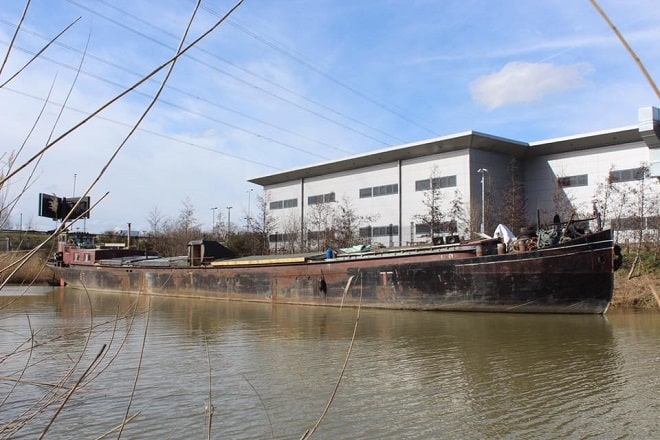 Ramsgate Arts Barge has now been granted permission to moor the Vreindschap at Ramsgate Harbour. They are currently appealing for old tyres  to use as fenders whilst she’s moored on the East Pier.

A statement from the group says: “Our initiative aims to save and restore this 19th century barge, so she can become a thriving community-centric creative development hub. Onboard we will be offering workshops, talks, exhibitions, performances, film screenings, radio output and much more, including constant skill-exchange opportunities with the resident artists.

“The long-term sustainability of this project is evident. Although it will be initially funded from grants and fundraising initiatives, we aim to become self-sufficient once the art studios are occupied, event calendar fulfilled and the barge is fully restored. 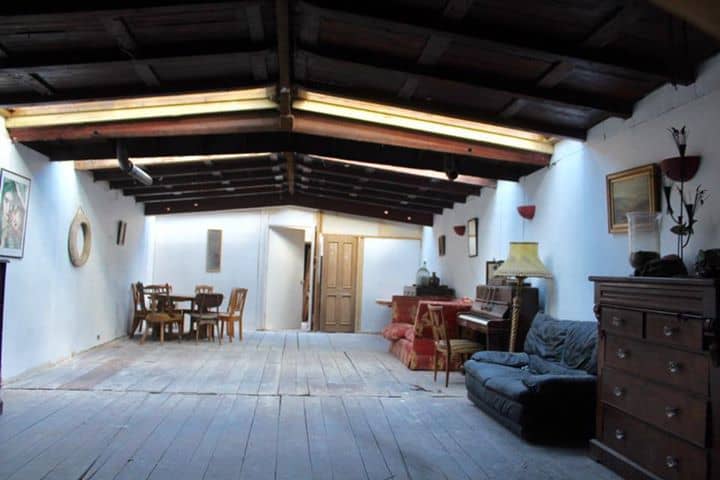 “We will be minimising our carbon footprint by generating electricity from solar and wind power, which will additionally contribute to the reduction of running costs.”

The initiative is being captained by Zuza Czarniavska, an isle artist who, prior to moving to Ramsgate, lived and worked on a barge for seven years continuously cruising the rivers Lea and Stort. 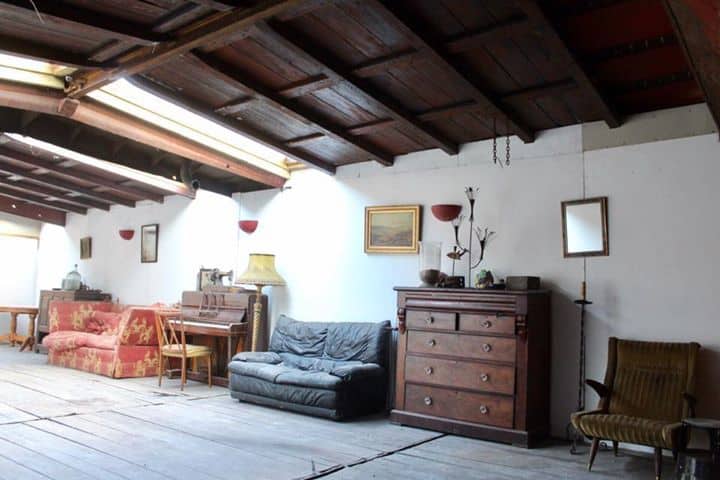 She is supported by Helen Pipins and Gemma Dempsey. Helen is an experienced journalist known locally for her role as editor of the Ramsgate Recorder. Gemma is a radio producer involved with several Thanet initiatives, such as Screaming Alley and the Festival of Sound.

The project will be run by a not-for-profit Community Interest Company (CIC), that will have a lease of the boat for 3 to 5 years, in return for covering the costs and maintenance of the boat. The group will then have the opportunity to buy the barge outright at a pre-agreed rate.

Find out more at https://www.ramsgateartsbarge.org/