The verification process of ballot papers in the EU election is complete. Count has place with results due from 10pm.

Owing to the failure of the UK and the EU to reach a Brexit deal, the UK has been granted an extension to the Article 50 process for leaving the EU until October 31. This means that because no agreement has yet been reached, European elections have been held for UK representatives.

The 2019 results are in for Thanet with an overwhelming poll in favour of The Brexit Party (49%), headed by Nigel Farage, Liberal Democrats polling second and Green Party third. 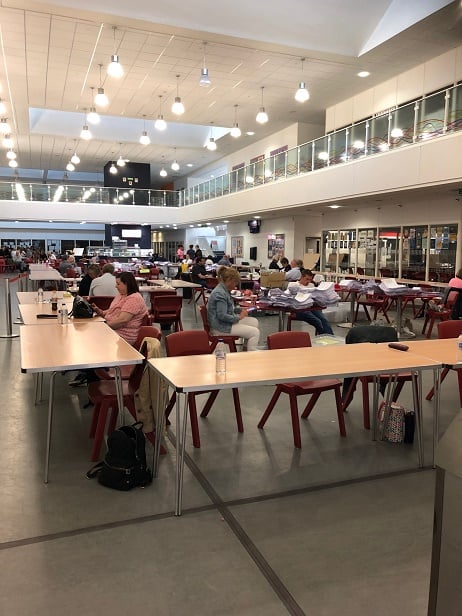 Across the south east The Brexit Party took 36.1% of the vote, giving them 4 seats. Lib Dems gained three seats with 25.8% of the vote, while Greens, Conservative and Labour each took one seat.

Northern Ireland is yet to be declared.