A second man was also attacked during an incident in Ramsgate where a man in his 20s was stabbed in the early hours of Sunday morning (May 12).

Ashley Grainger, from Ramsgate, was stabbed in the neck and shoulder during the disturbance in Harbour Street at around 3am. 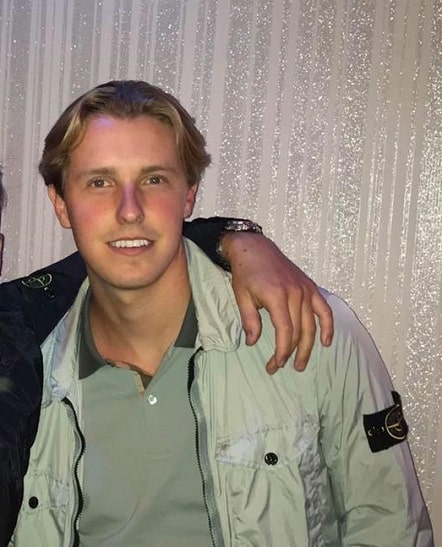 Ashley was taken to Kings College Hospital in London. His injuries are described as serious and it is understood that he is not yet conscious.

A 37-year-old man was also reportedly assaulted but his injuries are not described as serious.

Police carried out a raid in Argyle Drive, Ramsgate, yesterday in connection with the incident.

Three men, all aged 18 from Ramsgate, have been arrested on suspicion of assault.

Kent Police officers are reviewing CCTV, which shows there were a number of people in the area at the time of the assault. They would like to hear from anyone who saw what happened or has information that could assist with their investigation. Anyone with dashcam footage is also asked to get in touch.

UPDATE: According to a message on Twitter Ashley is now awake and recovering and has thanked people for their support.

Woww unbelievable. Actually been in the wars. On the mend now tho, thank you to everyone for all the kind messages and support xx

Ward councillors Raushan Ara and Peter Campbell and Labour Party chair Del Goddard have pledged to hold a meeting and are asking for a multi-agency action plan.

In a statement they said: “The seriousness of the situation demonstrates that little has changed. There needs to be more police coverage at crucial times to stop things happening  from Thursday to Saturday night.

“There needs to be an action plan for the town centre, especially Harbour Street as the gate of the town, and this plan needs to be supported by police, businesses and the various agencies including Thanet District Council.

Cllr Constantine is also holding a further meeting for town businesses on Wednesday, May 22, 6pm – 7.30pm. Venue to be confirmed.