Three arrests have been made after a man was stabbed in Ramsgate during the early hours of this morning (May 12).

A disturbance was reported to have taken place in Harbour Street at around 3am. The victim, in his 20s, suffered wounds to his neck and shoulder, consistent with a stabbing.

The man has been taken to Kings College Hospital where his injuries are described as serious and enquiries are being carried out in the area. 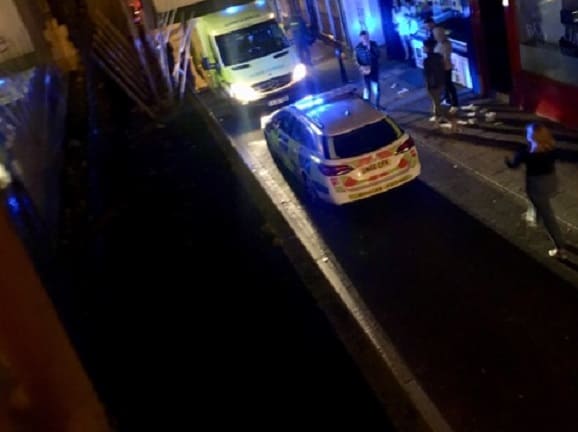 Police carried out a raid in Arglye Drive, Ramsgate, in connection with the incident.

Three men, all aged 18 from Ramsgate, have been arrested on suspicion of assault.

Kent Police officers are reviewing CCTV, which shows there were a number of people in the area at the time of the assault. They would like to hear from anyone who saw what happened or has information that could assist with their investigation. Anyone with dashcam footage is also asked to get in touch.