Police are appealing for witnesses after a man was stabbed in Ramsgate during the early hours of this morning (May 12).

A disturbance was reported to have taken place in Harbour Street at around 3am where the victim, in his 20s, suffered wounds to his neck and shoulder, consistent with a stabbing.

The man has been taken to Kings College Hospital in London where his injuries are described as serious and enquiries are being carried out in the area.

Harbour Street was taped off by police until around 10am today. Forensics were also at the scene. The street is now open.

Kent Police officers are reviewing CCTV and would like to hear from anyone who saw what happened or has information that could assist with their investigation. Please call the East Kent Police appeal line on 01843 222289 quoting reference 46/89866/19.

A police raid is currently taking place at a property in Argyle Drive connected to this morning’s incident.

Traders, police and county councillor Karen Constantine held a meeting at the beginning of this year following the latest flare up of vandalism and fighting in the street. 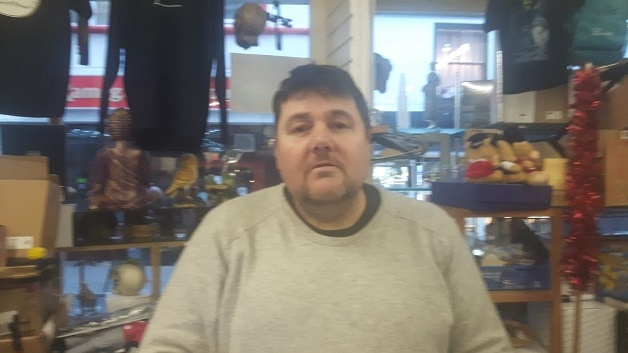 Trader Jim Brady, from Heaven and Hell gifts in the street, said pubs need to take more responsibility for customers.

He said: ” I’m sick of all the trouble in the street, young kids are getting hurt instead of just going out and having a good night. 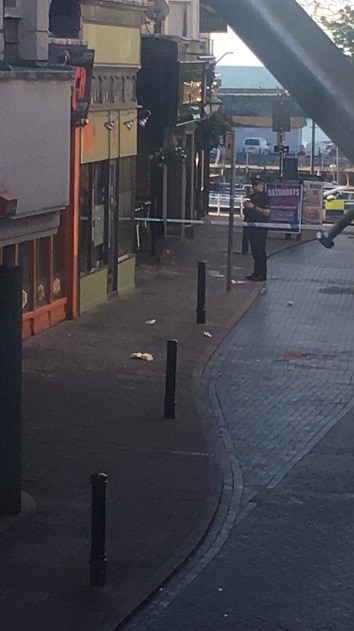 “Police are stretched to the limit because of cuts so you cannot even blame them as they have no funds to protect the towns anymore. It’s about time pubs and clubs took responsibility for the state their patrons get in to and about time they were made to pay for the police to patrol while their open.” 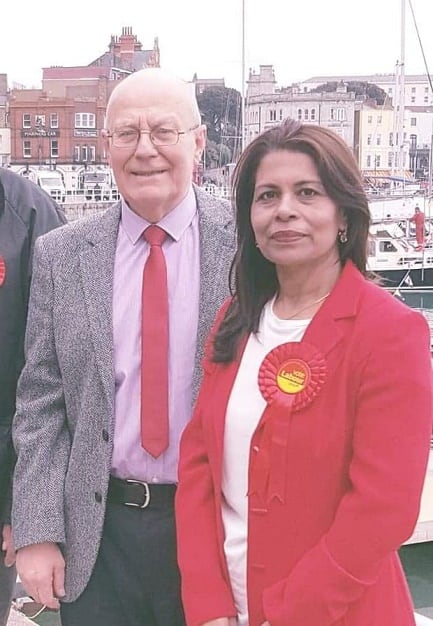 Ward councillors Raushan Ara and Peter Campbell and Labour Party chair Del Goddard have pledged to hold a meeting and are asking for a multi-agency action plan.

In a statement they said: “The seriousness of the situation demonstrates that little has changed. There needs to be more police coverage at crucial times to stop things happening  from Thursday to Saturday night.

“There needs to be an action plan for the town centre, especially Harbour Street as the gate of the town, and this plan needs to be supported by police, businesses and the various agencies including Thanet District Council.

Cllr Constantine is also holding a further meeting for town businesses on Wednesday, May 22, 6pm – 7.30pm. Venue to be confirmed.

She said: “We must take whatever steps are necessary to support our local businesses, our local community and to ensure are streets are safe and to safeguard Ramsgate’s reputation. The nighttime economy needs to be dealt with. A balance must be struck between licensed premises and the needs of the wider community.”

Cllr Constantine can be contacted at Karen@karenconstantine.co.uk for more of the meeting.