This year’s Deaf Awareness Week (DAW) runs from May 6-12.

The UK Council on Deafness, founded in 1993 and the national umbrella organisation for charities and professional bodies working in the field of deafness, co-ordinates deaf awareness week which involves events to raise awareness of the needs of the 1 in 6 deaf or hard of hearing people in the UK.

Deaf Awareness Week aims to promote the positive aspects of deafness, promote social inclusion and raise awareness of the huge range of local organisations that support deaf people and their family and friends.

This year the theme is Celebrating Role Models, such as Westgate resident Wilfred Jenkins:

When Wilfred Jenkins was just 18 months old doctors predicted he would never walk, talk or live an independent life.

He had suffered fits as a baby and nearly lost his life before reaching even two weeks old. At a little over two years old he was diagnosed as profoundly deaf and as a teenager he was identified as being on the autistic spectrum. 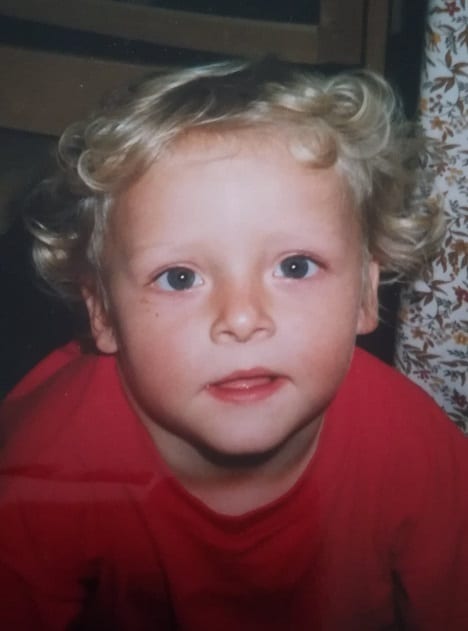 But feisty Wilfred has spectacularly defied all predictions, moving into his own Westgate flat in recent months, volunteering for numerous charities and businesses including Herne Bay’s cat café and enjoying a jam-packed social life.

The 22-year-old has a vast circle of friends on social media who get a glimpse into his life, and the obstacles he conquers, through his honest, funny and sometimes touching facebook posts.

Wilfred moved from Suffolk to Thanet, aged seven, in 2003 as a pupil at Margate’s Royal School for Deaf Children and later was living at Westgate College – which were both run by The John Townsend Trust.

But the Trust went into administration in December 2015 resulting in some 500 job losses and scores of children left without a specialist school placement.

By that time Wilfred was living at St Christopher’s in Westgate, a supported scheme with self-contained flats for young people aged from 18 with deafness and/or learning disabilities. The site was taken over by Action on Hearing Loss meaning residents, including Wilfred, did not lose their homes but distressingly could not longer be part of the school community.

Wilfred, who campaigned to try and keep the school open, said: “I know lots of people here (St Christopher’s) from the deaf school but I have also made a lot of new friends from when I go out.”

It is Wilfred’s determination and outgoing nature which has seen him take the journey from the flat at St Christopher’s – where staff are on hand 24/7 – to his new home.

He said: “When I was at St Christopher’s the staff would watch over you and were around more. Now I live by myself so I have more independence but still get help if I need it.

“When I moved in Rob and Paul (staff members) helped me with security so I have a camera and a vibrating fire alarm. There is a camera outside the door and it is linked to my phone and my iPad and that makes me feel safe.” 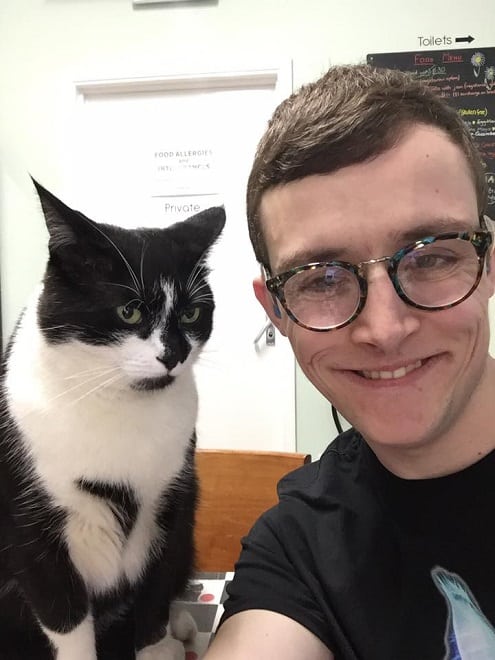 Rob said: “Wilfred is very confident and he had outgrown this service. He can still have support but is now in his own, rented flat. We are very proud of Wilfred. There have been some challenges and he was nervous at times but we reassured him and he is very capable.”

Wilfred, who is a regular at Carlton cinema and says the best thing about his new flat is being near all the shops, said: “I like going to the cinema and to Sundowners in Margate to see my friends.

“It is very important being near to the shops and cinema and I feel safe in Westgate and people are deaf aware.

“I like working with children and I like the cat café. I help a group of children with Downs Syndrome and special needs and they like me a lot.

“I like to travel independently and went to Crufts in Birmingham and met the famous Super Vet.

“I still need some help, I like someone to sometimes watch over me when I am cooking in case I have an accident. I like Cecilia, who is doing a university degree in autism, as she has supported me and has done me a rota so I know what I am doing every day which is really good for me.”

Facebook has also proved a useful tool. Wilfred said: “It is really easy to communicate with people as not everyone signs but on facebook I can write things down and they can write things back. I have friends and am in groups, and my mum is on facebook, and sometimes if I need help with something I can ask.” 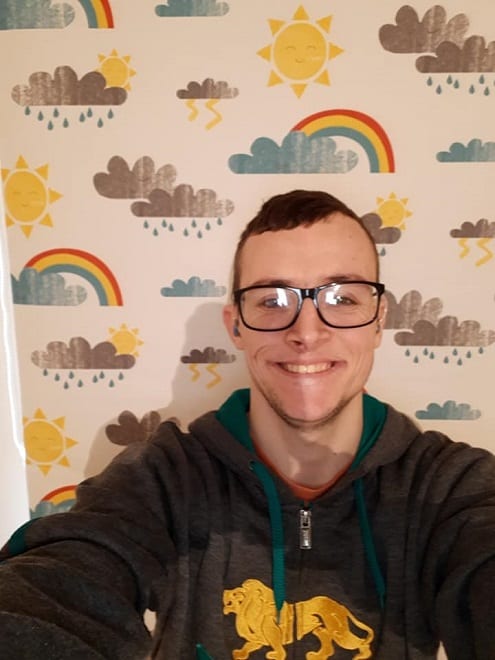 Wilfred has chosen furniture, including rainbow bedroom blinds, parted with a horde of cuddly toys and settled into his independent life. He is now looking forward to more volunteering opportunities and making more new friends.

Rob said: “This has been a big leap but Wilfred has dealt with it really well, he has really embraced it and done better than any of us could have imagined.”

Mum Charlotte said: “I was told when Wilfred was 18 months old that he would not walk or talk. They had no idea of all the things he would achieve. He is a really good role model for anyone with additional needs and has done so well. I really want to thank the staff at St Christopher’s for all their help.”