New  ideas to stop the port haemorrhaging cash have been raised by the Ramsgate Action Group.

The group has been campaigning for clear information from Thanet council over the port and harbour accounts in light of a deficit adding up to more than £20 million since 2010.

Members have been promoting the idea of a marina village – with the offer of a feasibility study by international consultants Marine Development Limited made last year – to make the site economically viable but now say options could also include anything from further industrialisation to a ‘people’s port’ with a super-version of Herne Bay’s pier development.

Last month the government abandoned the entire Brexit ferry deal with termination payout of £43.8million to the firms, and associated costs taking the final bill to some £50million.

At the end of February councillors acknowledged the ferry option was finally off the table.

RAG has since put forward five alternatives to stem the continued losses, which they estimate to still equate to some £1 million per year.

Top of the options list is a marina village development which could include an expansion of the marina, a hotel complex or conference centre, leisure and retail outlets, restaurants and cafés, maritime sports and activities, such as yachting school or windsurfing, and residences or housing developments.

MDL, responsible for projects including Ocean Village in Southampton, offered to carry out the study last year but other potential investors or developers could also lay out their plans.

“Given the accumulated deficit of over £20 million and likely projected future losses of approximately £1.3 million per year, RAG hopes that TDC will commission the MDL proposal for a feasibility study on a maritime village development on the Port of Ramsgate as soon as possible.

“One of the components of our proposal will be to lay out all options for the future of the port, with a clear cost-benefit analysis for each of them.”

Industrialisation could include expansion of Brett Aggregates  as well as other firms carrying out activities such as reprocessing waste.

However, there has been local opposition to further industrialisation and some anger at a tender from Thanet council which includes a  3,000 tonne per hour conveyor in the replacement for berth 4/ 5 which is used by Brett Aggregates.

RAG fears the expansion could lead to pollution of surrounding areas, particularly the adjacent marine RAMSAR and Sites of Special Scientific Interest around Pegwell and Sandwich Bay and has launched a campaign against the proposals.

The group also say the tender, and expected increase in industrialisation, would kill off the marina village plans even before the feasibility study is carried out.

The group is urging Thanet’s newly elected councillors to raise this, and take action, at their first full council meeting on May 16.

Thanet council says some £40,000 is earmarked for a feasibility study of the port to be carried out before the end of the year.

RAG spokesman Steve Coombes said more shipyard facilities could be another alternative, adding: “There have been suggestions the port could be converted into a shipyard that services yachts, particularly super-yachts. The current slipways could be extended to expand the port and harbour’s ability to repair and service crafts of all shapes and sizes.

“A People’s Port option could involve version connecting up the east and west by a series trails, installations and activities. The port itself could become a sort of “super” version of Herne Bay Pier, incorporating small scale retail and leisure outlets, perhaps a stage or even a theatre.”

The final option would be a combination of the previous suggestions, other than industrial activities. 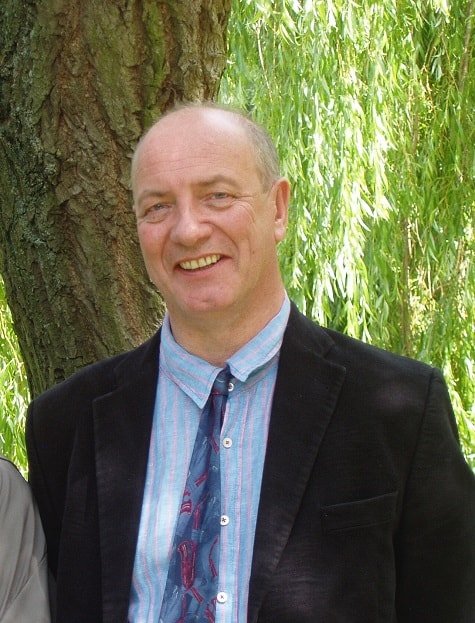 Steve added: “MDL’s proposal for a feasibility study also allows them to take soundings from the public and other interested parties to consider any other serious options that have not be included so far.

“So if anyone has any plausible and financially viable ideas for the port that have been overlooked, RAG and MDL would like to hear from them.”

Ramsgate Port’s losses also include £5million in live export compensation paid after the High Court overruled a live export ban from the port put in place by the then-Labour led council and £3.4million for bankrupt TransEuropa Ferries unpaid fees and charges.

The port has a temporary deal with car shipper GEFCO but there has not been a ferry service since TransEuropa Ferries filed for bankruptcy in April 2013.

Thanet council pays a £246,000 lease fee to Crown Estates for the land.