The new Carl Freedman Gallery will open in part of the former Thanet Press site in Margate in May.

In October 2017 Mr Freedman submitted a planning application to create the gallery, offices and an apartment at the site in Union Crescent/Princes Street. Permission from Thanet council was given in December of that year.

Now the London gallery owner has announced that the site will open on May 25 with its inaugural exhibition being a solo show by painter, author, poet, photographer, film maker, singer and guitarist Billy Childish.

A special preview of his works, Man in the Mouth of a Cave, takes place at the gallery on May 25 between 4pm and 8pm. The exhibition is then open from May 26 – August 25.

Chatham-born Billy was awarded an honorary Doctor of Arts Degree from the University of Kent in 2014. He is known for his explicit and prolific work in art, music, novels and poetry. 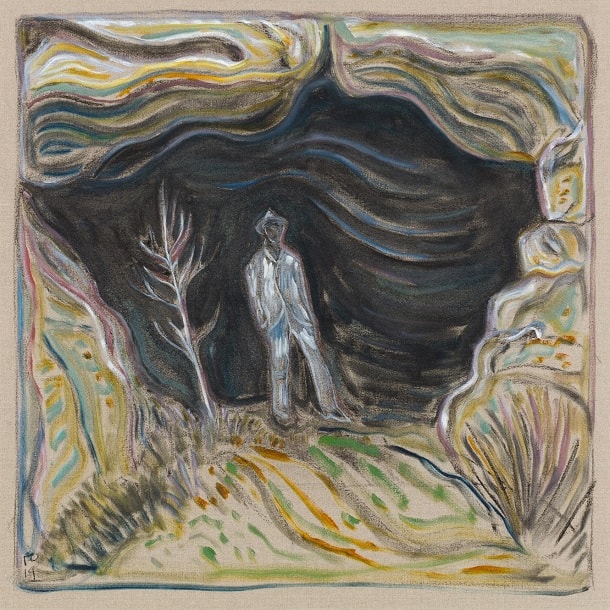 His exhibition introduces new themes in the artist’s oeuvre of swimming and wild uninhibited nature.  Waterfalls, the sea, caves, trees, nudes and the artist himself are recurring motifs. In some works, the mouths of caves suggest the religious motif of the empty tomb, in others a dark, Styx-like river. Present throughout is a quality of quiet melancholy combined with a vibrating, somewhat hallucinatory energy, rendered through Childish’s roiling brushwork.

Childish said: “You could say that these paintings are ultra-postmodernist; they’ve absorbed everything, and then decided what’s of value. Each one is an exultation of being a painting.

“As I work fluidly from painting to painting, theme to theme, so the cycles develop organically and explain themselves without my prescription. In essence I am painting one painting that is ever-changing as if of its own volition — the painting of myself.”

There will be primarily two kinds of printing presses – screen print and litho press. Both these methods require small scale, manually operated presses and employ artisanal techniques. Gallery director is Robert Diament, who is director of Counter Editions.

The 10,000 sq ft gallery site, at 28 Union Crescent, will be used to host large scale solo presentations by Freedman gallery artists as well as more expansive curated shows. It includes three exhibition spaces and an artist apartment as well as Counter Editions on the upper floor. An artist residency and roof top sculpture project space are also planned.

A gallery spokesperson said: “This is a fantastic opportunity for us to present larger-scale solo presentations by our artists as well as more expansive curated shows. Margate is going through an amazing transformation, led by a growing art community, and we are excited to be a part of the future of the town’s creative-led regeneration.”

The building conversion was headed up by firm Martello Building Consultancy. Features include a bespoke concrete staircase, purpose built for the entrance of the gallery and the discovery of the original Terrazzo flooring which is being repaired, polished and brought back to life for the finished project. 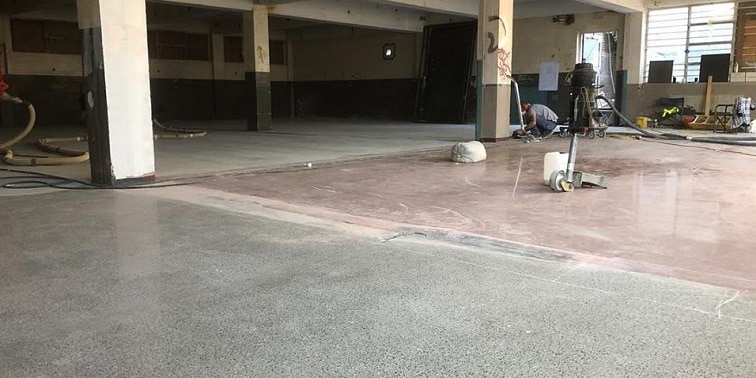 Artist Tracey Emin is also due to open a studio at the Thanet Press site and in 2017 announced plans to move back to the isle.

Jonathan Viner, who is a director of Union Crescent Property Limited, which paid £635,000 for the historic building in 2016, sold part of the space to Freedman and to Tracey Emin and intends to open his own gallery within the remainder of the building. 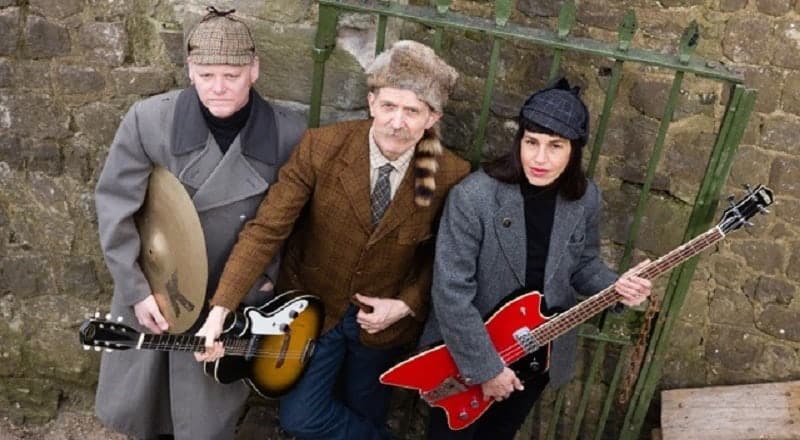 Wild Billy Childish & CTMF will also make a rare UK appearance at the Theatre Royal in Margate on June 16.

A new project will celebrate the Isle of Thanet’s lost printing industry, after Kent arts organisation Appletye received a grant from the National Lottery Heritage Fund.

The £26,600 grant for the Print Works project will enable Appletye to catalogue and digitise archives from Margate firms The Thanet Press and Martell Press, and record the stories of the people who worked there.

Made possible with money raised by National Lottery players, the project focuses not just on the work of the industry, but also the clubs, social societies and life of the families involved in the firms.

Founded more than 100 years ago as part of the Bobby & Co group, The Thanet Press was taken over by Eyre & Spottiswoode when their London factory was destroyed in the Second World War. It became a nationally-important printer with clients including the Royal Family, national galleries and museums and Government.

Print Works launches in May. Read more about the project here