The Caring Is Creepy bank holiday music festival has announced more acts to the line up.

Appearances from Bo Ningen, Flamingods, Du Blonde and Audiobooks have already been announced for the event which is a collaboration between Margate promoters Art’s Cool and fellow town residents Moshi Moshi Records. The three-day event will take place on  May 3-5 at Margate’s new music venue and record store Elsewhere. 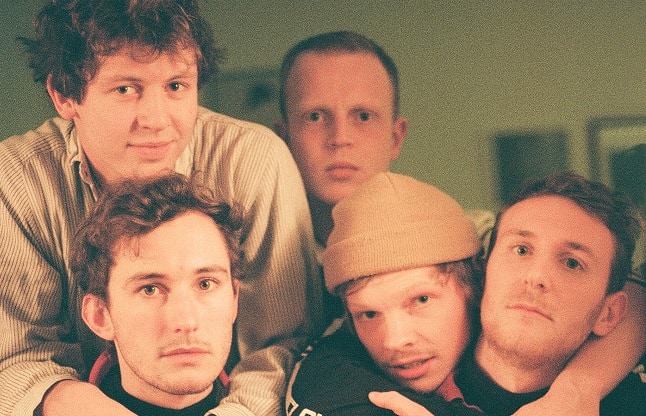 Latest acts announced are Squid to Sunday’s line-up for what will be the post-punk outfit’s debut Margate appearance. Squid recently released their Dan Carey-produced single, Houseplants, a powerful, intensely angular track that has earned them further praise and heavy rotation on 6music. Also returning to Thanet on the day is musical polymath Kiran Leonard following his 2018 album release ‘Western Culture’. 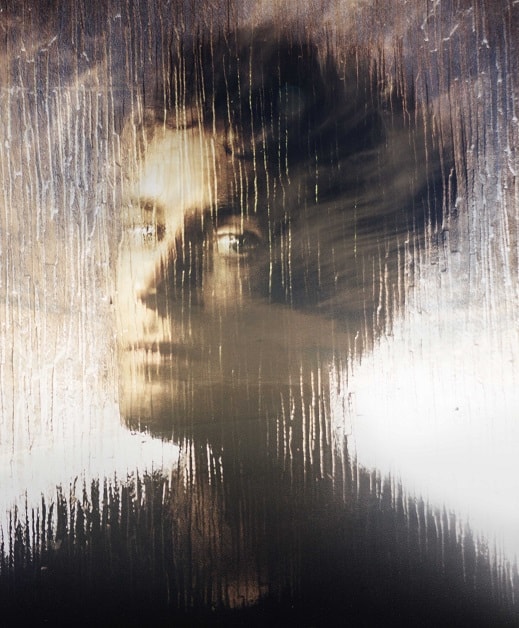 Known for his ruthlessly creative approach to pop music and eastern-influenced anthems, saxophonist and spoken word artist Alabaster Deplume will be delivering what The Guardian have previously described as “a reminder of how vital and adventurous music can be” to an audience of Saturday night gig-goers.

6music “ones to watch in 2019” Pozi are a vital new three piece outfit from South London and are fresh from having released their debut album on Margate via London label PRAH Recordings. 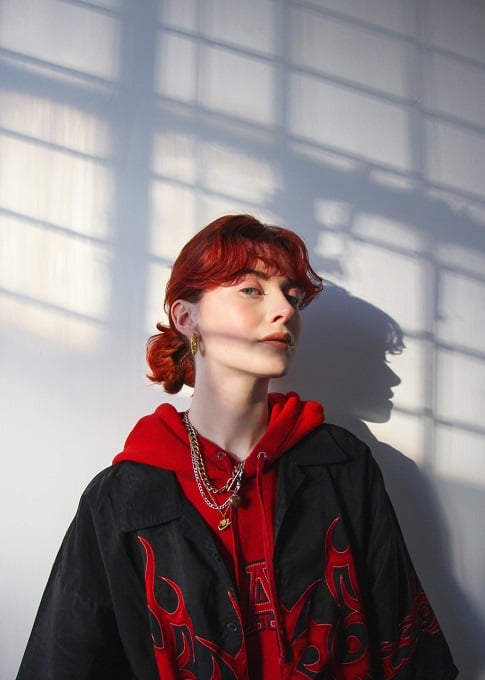 Opening the agenda of music and fun on Saturday’s bill is newcomer Odette Peters with her brand of neo-soul grooves and melodies heavily influenced by the jazz scene combined with a soulful, smoky voice that is timeless.
Adding to the wealth of rising talent on this year’s line up are Leeds upstarts Treeboy & Arc. Consistently performing to packed-out rooms and showcasing new material at almost every gig, they’re a band who seem to be moving at an uncontrollable pace and are taking no prisoners along the way.

Finally and by no means the least; The Margate Social Choir will be singing the smash hits of Moshi Moshi Records. Songs from the likes of Friendly Fires, Hot Chip, Florence and the Machine and more will each be given some special treatment.

Day tickets are £11. Weekend tickets have sold out.