A road safety campaign, and some engineering works, will be carried out on a road in Thanet dubbed as one of the most dangerous A roads in the country in a report commissioned for the Road Safety Foundation.

The A254 Ramsgate and Margate Road was named in the report as the most “persistently highest risk A road” in the country with 21 serious or fatal crashes on the stretch between 2014-2016- 33% involving motorbikes, 43% pedestrians and cyclists and 10% rear end shunts. Some 48% were at junctions.

This month The Isle of Thanet News revealed that Cliftonville church volunteer Terry McElligot had been appealing to Kent County Council to put in safety measures for people who need to cross the stretch at Westwood – especially at the Enterprise Road junction- because he believed a lack of delay between traffic lights at the junction was putting pedestrians at risk of injury or even death.

The county council is now taking action with the safety campaign kicking off on Monday (March 18). There will be an isle-wide safety leaflet drop and special awareness signs will be erected along the stretch. 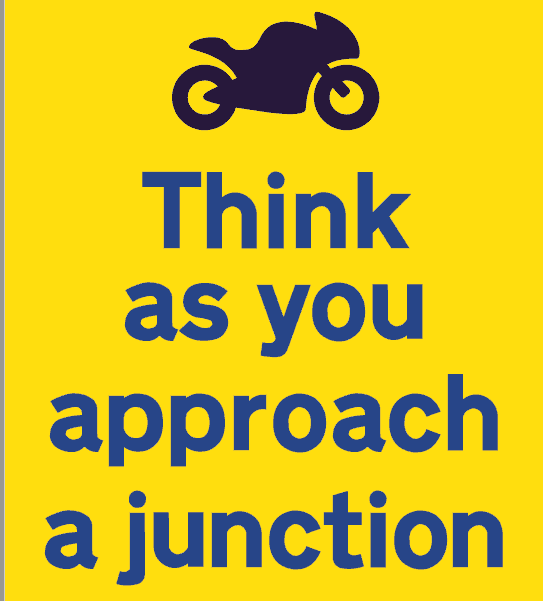 There will also be two information sessions held at Westwood Cross on March 21 and 27.

Works taking place will include refreshing of white lines, checking to see if road signs are clear and possibly treatment to surfaces.

Steve Horton and Alison Coppin, from KCC’s road safety team, said making people more aware of road user behaviour and errors which are often the cause of accidents.

Signs which will help to achieve this will be in place for six weeks and then reinstated at various periods throughout the year.

They will include prompts to check mirrors at junctions and  for cyclists and motocyclists to make sure they are visible as well as, for pedestrians to check before crossing. Some 95% of all crashes are shown to involve human error

Although the data used in the Road safety Foundation report was somewhat out of date, it did help it to be chosen through an assessment programme supported by the Government to identify routes where small changes can create safer roads. 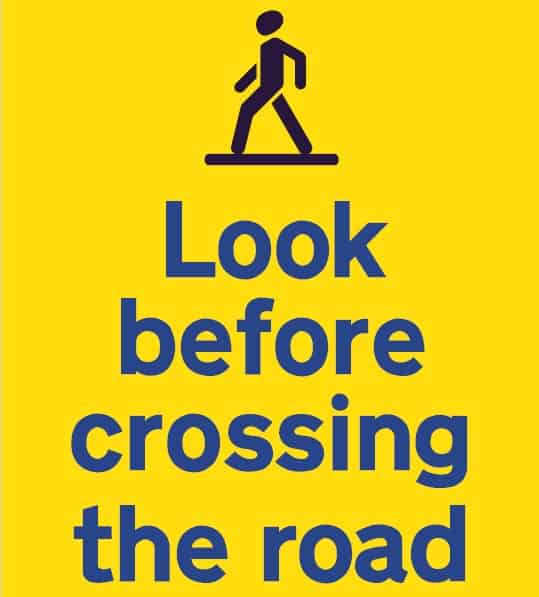 The assessment used data which showed there were 126 personal injury crashes on A254, within he most recent three-year period.

Steve said: “There will be minor improvements to the road, so maintenance making sure that what’s there is refreshed.

“We will be working on road user safety education and getting those messages out. There will be signs at a number of locations where there  has been an increase in the number of crashes. Sometimes this will be due to road users not paying enough attention so we are using specific messages such as when passing junctions looks out for cyclists. The message is look out for others and think about what other road users may be doing.”

The signs are due to be in place in time for the leaflet drop on Monday. The team is also hoping people will drop into Westwood Cross on the roadshow dates to ask any questions or highlights concerns they have with the A254 stretch.

Terry McElligot (pictured) said he was pleased road safety is to be highlighted but practical measures also needed to be put in place.

He said: “According to reports, they have one of the most dangerous roads in the UK here in Thanet, the A254 Ramsgate/Margate Road. The junction with Enterprise Road is of great concern because of the 40mph speed there and no sequence in the traffic lights to allow pedestrians to cross the busy road safely.

“Safety shouldn’t be played down like it has been. I just hope nobody gets injured or worse killed there.

“Whilst safety roadshow campaigns are always a good thing to educate people to be safe, handing out leaflets and such, they cannot and should not replace measures taken to engineer safe places to cross these busy 40mph roads.”