It was an ending many saw coming to a story most found incredible: the ferry company who do not own any ferries have lost the ferry contract they were awarded. This is the company who infamously copied their terms and conditions from a takeaway website, and who—despite winning a contract worth £13.8million—to date appear to have only undertaken minimal dredging.

Seaborne Freight was planning to begin ferry services next month, yet still do not appear to own or have chartered any ferries. However, it is only now that the government and Thanet District Council have realised Seaborne Freight will not meet their contractual obligations, as their backer Arklow Shipping has pulled out of the deal. I had more chance of being given a peerage than catching a ferry from Ramsgate in a few weeks, which is ultimately a shame but—given the circumstances—hardly surprising.

What I find concerning is the questions that have been raised about this whole situation since it was announced. Was the contract legal? Should it have even been awarded? Was it, in fact, misdirection to draw attention away from laws being passed that the government appears not to want the public to question?

The truth will out, but in these days of fake news and deliberate disinformation it often seems harder to identify. One person’s conspiracy theory is another’s revelation to evangelise. 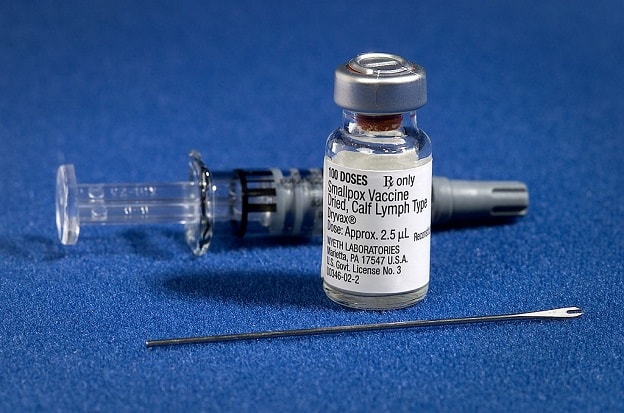 Recently, I was told by a very reliable source that the anti-vaccination movement is growing in Thanet. I was well aware of the antivax community in the USA, but had no idea anyone in the UK—let alone Thanet—was foolish enough to buy into it; yet local medical professionals are reportedly expressing concern about children not being vaccinated.

The antivaxxer ‘movement’ is based on falsified evidence that supposedly linked the MMR vaccine with autism, which has been proven beyond all doubt to be false. Perpetrated by the now-disgraced former doctor Andrew Wakefield, it has been referred to as “perhaps the most damaging medical hoax of the last 100 years.”

The foolishness of ignoring peer-led scientific study aside, the idea that someone would rather their child die of a hideous yet preventable disease than be on the autism spectrum is truly horrific. Anyone who would knowingly put their child—and others around them—at that level of risk is beyond inconsiderate.

A friend of mine with autism once said, “What is so bad about me that parents would rather their children die than end up the same?” It’s a fair question.

Unfortunately, anti-vaccination—and other more ridiculous conspiracy theories like chemtrails or the Illuminati—have gained in popularity in recent years thanks to the internet and people like David Icke. 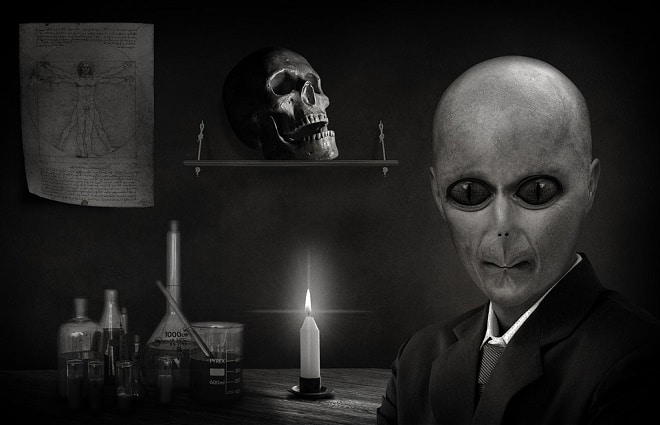 An acquaintance of mine, who really should know better, recently told me with great smugness that David Icke was from Thanet. In an almost Icke-level twist, that is not only completely untrue, but based on rumour and assumption.

Professional conspiracy theorist David Icke—who recycles bad science fiction and fantasy as supposed truth—was born and raised in Leicester. The rumour circulating in Thanet is that his brother owns a local company  but there is no evidence to support this whatsoever.

Wakefield, Icke, and those of their ilk are damaging not just because they peddle lies for profit, but due to the consequences of people believing those lies. The irony is those people tend to think of themselves as ‘woke’ whilst falling for a snake oil sales pitch.

At least with Seaborne Freight there are grains of truth, like a company director who previously headed a company which went into liquidation with £1.7million debt and another who Parliament was told is under investigation by a government department. Whether there is a larger conspiracy at work or not, the collapse of the ferry contract will certainly add pressure to the already struggling local economy as Brexit draws ever-closer.

I’m just glad that no children will die as a result of Seaborne Freight being awarded and then losing the Ramsgate ferry contract. I just wish I could say the same about every conspiracy theory.