I like to walk, and in early January I find Thanet takes on a strange, ghostly atmosphere. The high streets have a few rogue wanderers but are mostly empty, and almost all the shops are closed. Being a lifelong resident in a seasonal area, it is to be expected that when the summer folk are not around everything gets a lot quieter. 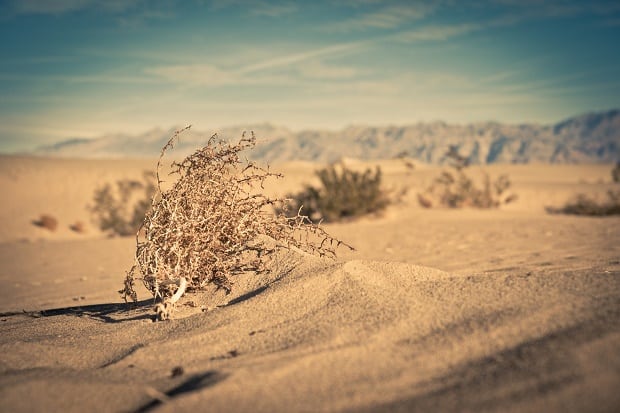 When walking I like to think. A new year has begun, allowing both an opportunity to set resolutions, and also a chance to look back at time gone by. The other day, the catch of the light on a shop window—combined with a car driving past, windows down and volume up, playing a song from the late nineties—took me back twenty years.

My coming-of-age happened when VHS videos were still in vogue. Growing up around music, I bought myself a lot of albums. I had a fairly extensive cassette tape collection—the majority of which were mixtapes, the retro equivalent to playlists—but my medium of choice was the CD. That was the pinnacle of audio technology. Nowadays a lot of music is streamed, and the sound quality is nowhere near what it could be. 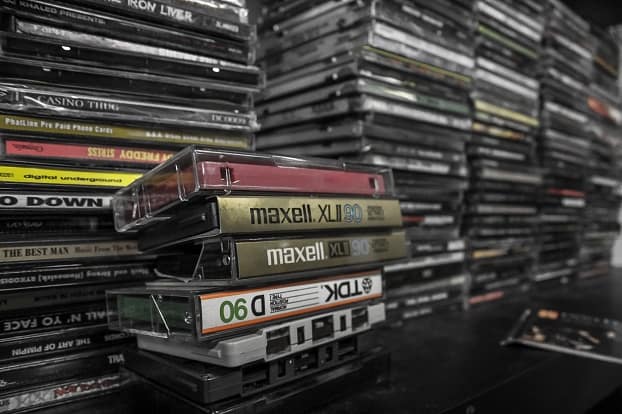 Whenever I wanted to go buy a new album, I had to actually visit a real shop. This was before online ordering, before bootleg MP3s, before the downturn of the music industry. My preferred stores were Howling Sounds in Ramsgate, which is still there, and Sound House in Broadstairs, which has long since closed.

The other options were Woolworths or Our Price, which were both chains. At the time, all the talk was of retail giants pushing independent stores out of the high streets, so I felt it was only right to support the underdogs. How times have changed. 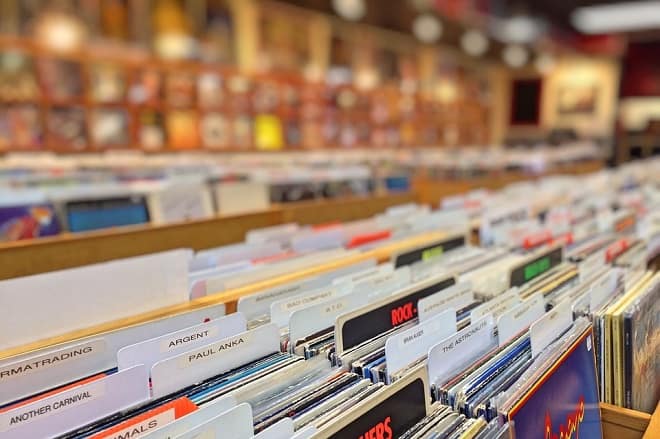 Right at the beginning of this year it was announced that HMV are back in administration and the Thanet store is at risk of closure. Streaming has pushed physical sales down, and combined with the ease, cheapness and convenience of buying online through corporate giants like Amazon, high street chains are the new underdogs.

I am very open about my preference for physical over digital, and have written about it before. I’m the person that still buys CDs and DVDs of music and films I am going to want to listen to or watch more than once. I like real, tangible items. I also want to keep people in jobs, keep businesses open on high streets, and prevent huge conglomerates from developing monopolies over their markets.

There are still some independent music retailers on our high streets. Vinyl has made a comeback, and that is definitely a good thing. Shops like Transmission, Cliffs, and Vinyl Head are keeping us all well-stocked in records, but there are not many places to buy CDs or DVDs anymore.

There are a couple of albums and a few films I want to buy at the moment. I could order the CDs online; I could grab the DVDs in the supermarket when I next do my shopping. Instead, I am going to go out of my way to visit HMV and buy them there, as both a way of supporting the shop so it can stay open, and also forcing myself to remember that shops only exist if customers buy things from them.

It is very easy to reminisce about stores such as Dave Fox Motorcycles or Geek Havok that have announced they are to close this year. It is much harder to accept the reason they are closing is because we—the public—did not buy things from them.

If we all give in to online shopping, soon there will be no high streets to browse. Then the towns will be as ghostly in the summer as they are in the winter, and that just won’t do.