A Broadstairs teacher has spent 5 days trekking through the Sahara to raise funds for a national eating disorder charity.

Mark Taylor, who teaches English to foreign students, undertook the challenge following the death of his cousin due to Bulimia.

Libby Rose was just 16-years-old when she lost her battle in August 2017, suffering a heart attack.

The tragedy spurred Mark, 34, into raising awareness of eating disorders through fundraising for charity BEAT.

He said: “Libby had been battling it for some time and suffered a heart attack while in her bedroom at her mum’s house due to low potassium levels in her body. 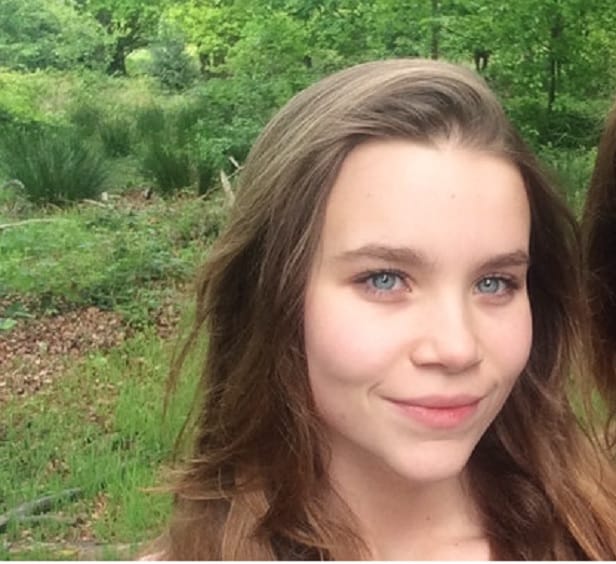 “Since Libby’s death I have been wanting to spread the word about eating disorders to make people aware of the signs so early help can be offered.”

In 2017 Mark raised £489.25 but last year set himself a target of £2,000 and signed up for the Sahara Desert trek which he completed alongside other fundraisers in November.

He said: “Temperatures  hit about 30C during the day but at night dropped to about 3C – 5C. We had layers of clothes, two sleeping bags- one inside the other- and a woolly hat when necessary. We camped out under the stars and ate freshly cooked food, prepared by our local team of Berbers. 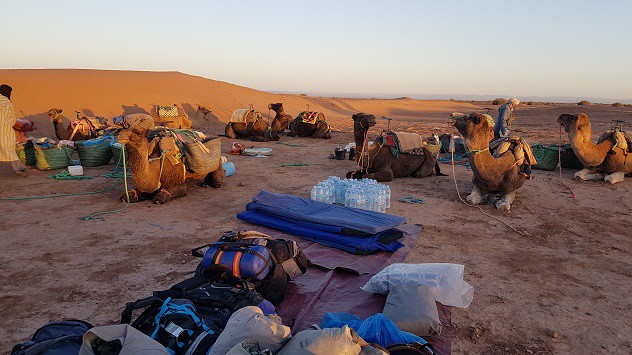 “Our bags and tents were carried by 10 camels who would leave the camp about an hour before us so they could arrive at the next evening’s destination to set up early in time for our arrival. We walked for five days covering around 35miles in total. The conditions and sleeping and eating in the wild added to the challenge.”

Further fundraising has included a charity football match courtesy of EKFC based in Broadstairs, a quiz  and two raffles thanks to Sundowners bar in Margate and Matalan in Canterbury allowed Mark to stand with a bucket on the door. Friends and family have also donated and a pledge has been made by the Ramsgate Rotary Club 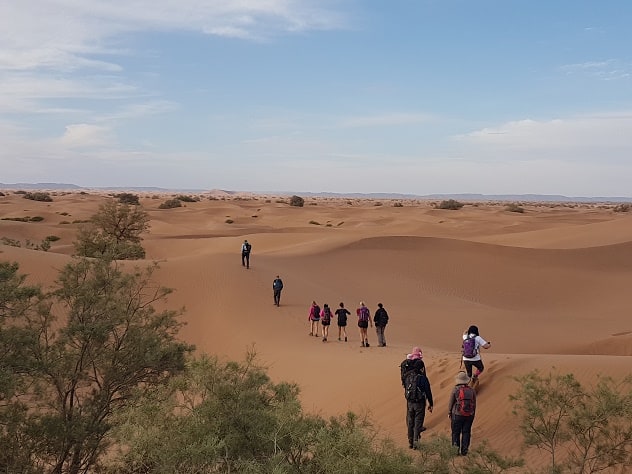 He said: “I plan, once I have hit my target, to work with people I have met along the way to support local schools in understanding eating disorders and how to spot early signs.”

A campaign has also been set up by Libby’s mum, Rosemary, in a bid to raise £8,000 for legal fees and pursue a public inquiry.

The family, from Telford, say there were failings in Libby’s care with the teen being discharged from an NHS clinic just five weeks before her death.

Rosemary told the Sun newspaper that although her daughter was referred to the NHS child and adolescent mental health services (CAMHS), there were no specialist skills to deal with eating disorders,

The family want an inquest to investigate multi-agency failures but must first persuade the coroner to open an inquest into Libby’s death.

The General Medical Council has launched an investigation into fitness to practise against two doctors that were involved in Libby’s care. 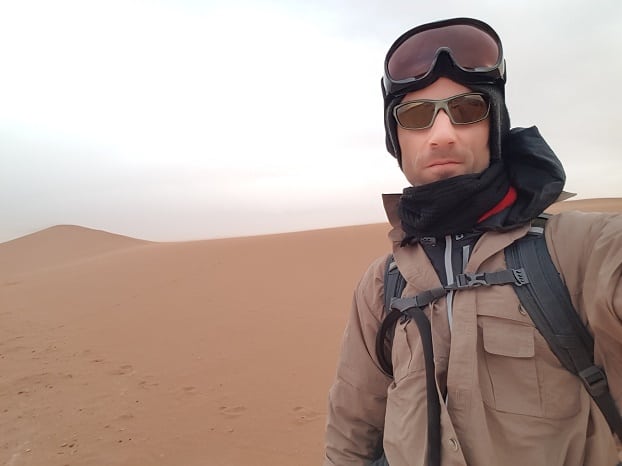 Donations to Mark’s BEAT fundraiser can be made at www.justgiving.com/fundraising/mark-taylor145

The family’s legal bid fundraiser is at https://www.crowdjustice.com/case/justiceforlibbyrose/

Bulimia (or bulimia nervosa) is a serious mental illness. It can affect anyone of any age, gender, or background. People with bulimia are caught in a cycle of eating large quantities of food (called bingeing), and then trying to compensate for that overeating by vomiting, taking laxatives or diuretics, fasting, or exercising excessively (called purging). Early intervention offers the best chance for a rapid and sustained recovery from bulimia.

Find out about getting help at BEAT via https://www.beateatingdisorders.org.uk/