There’s something incredibly shocking about the appearance of winter in Thanet. It doesn’t slowly change, like the other seasons, but instead arrives suddenly and without apology. One minute it’s still warm—though the days are gradually shrinking—and the next we have descended into a state of perpetual darkness and, out of nowhere, need to put the heating on.

It all starts with the clocks; those horrible ticking devices that dictate our lives and insist we follow their ridiculous patterns. Why aren’t there ten hours in a day, with each hour lasting a hundred seconds? Who decided how long a second would be, anyway? And why are there twelve months, all of different lengths? Could we not have ten months of thirty-six days each, then an extra day (or two) every year as a spare, just in case? 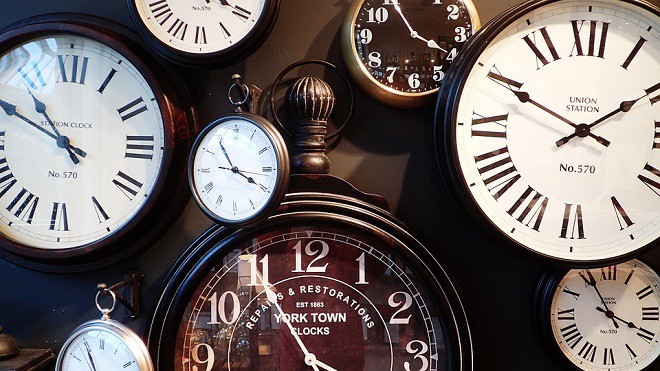 So the clocks, despite all rationale to the contrary, decide to step back an hour. This throws the whole world out of balance. Most of them do it themselves these days, leaving just the oven and the one in my car set to the wrong times; permanent reminders of how the days should be.

This change, this shift, is immediately followed by Halloween—something that once was a single night, but now spans at least a week—and then, after a few days of darkness, Bonfire Night, with fireworks punctuating the entire period. It seems that as the sun goes, so our taste for fire and explosions and burning increases. 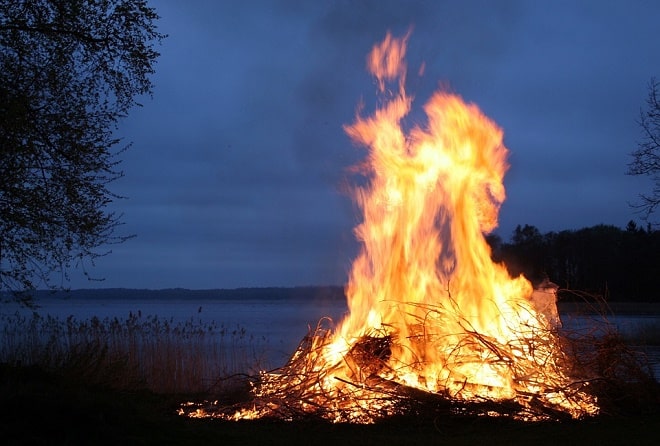 At least we have stopped building giant figures out of wood to burn to the Ancient Ones. There hasn’t been a Wicker Man in Thanet for over a decade, and human sacrifice is definitely decreasing on the graph. That being said, and despite obvious evidence to the contrary, our curse quota is on the up.

Every year, the end of autumn is usually foreshadowed by strewn tape appearing around Thanet. By tape, I mean the strung out entrails of VHS videos and audio cassettes. The long, tangled, black stringy knots of tape innards that manifest wrapped around street signs and lampposts, threaded through chain-link fences and hedges. People often don’t see it, or choose to ignore it, or simply fail to recognise it as anything more than litter, but it is there. 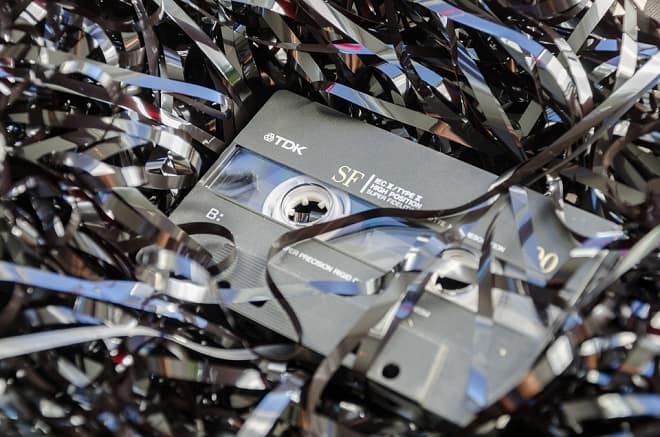 It is perhaps not as widely-known as it used to be, but the practice of cursing is most assuredly on the increase. The individuals or groups wishing to deliver the hex—the cursers—record audio or video of themselves speaking the curse aloud, then place it near, around, or in the path of a person or people for whom the curse is meant.

This used to be done using analogue equipment. The guts of the tapes containing the magnetic recordings of the curse were then ripped out—as an animal’s intestines would be upon an altar to the Ancient Ones—and tied in place.

Nowadays, however, this is done digitally. Digital videos are filmed using smartphones of curses being read at the actual desired location, with geotagging activated, ensuring that the ghost of the video will always be tied to those exact coordinates. Larger, more organised curses can be positioned geographically, using GPS to map out circles around areas, focusing curses or increasing their reach.

Strangely enough, it was the changing of the clocks which allowed me to find this out. They had gone back overnight but I hadn’t checked my phone, just based my time on the clock on the oven, which told me I was running late for a meeting that particular Sunday. In a bleary-eyed panic I grabbed my wallet and keys and jumped in my car, where the time matched with the oven.

I drove out to a field where I was expecting to meet a friend who had spotted some strange twig sculptures whilst walking their dog. That was supposed to be the subject of this column—as a writer I’m always on the lookout for a good story—however I had unwittingly arrived an hour early. 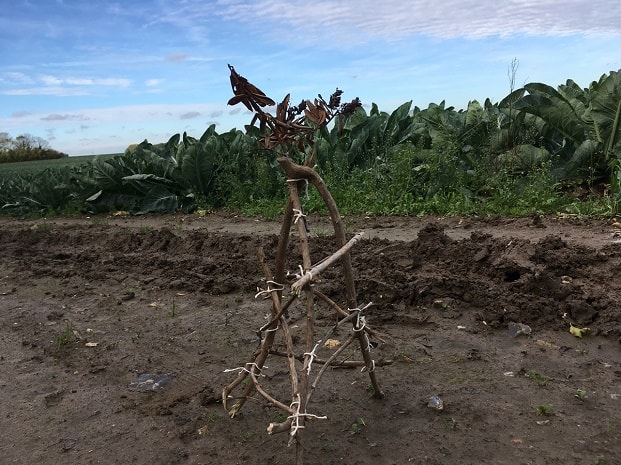 What I found was the person creating the twig sculptures mid-sculpt, and so I introduced myself and asked what they were doing. It turned out to be a protection spell that, apparently, has been being used in Britain since before the Romans arrived.

I cannot share the name of this person, but I can tell you that making twig sculptures for protection was not the most interesting thing about them. The few things I can share are only because I convinced them to let me; the rest I am sworn to secrecy about.

This person told me that data on curses is actually collected, strangely enough, and with the advent of computer technology, patterns emerge and graphs can be formed. By tracking video uploads and smartphone data, the exact times, dates, and map coordinates of curses can be recorded. These are input and regional grids overlaid to show behavioural patterns, identify likely targets, and generally track individuals supposedly cursed—as well as those doing the cursing—in order to ascertain curse success rates. They called this the Curse Effectiveness Matrix, and it was very complicated.

Then they showed me, on a laptop, their data. There were spreadsheets, graphs and charts, interactive maps, and so much more. It was terrifying.

I’m not allowed to say how many curses are currently in place within the Thanet region, but I can reveal that we are up 3.7% on this time last year, and 17.6% since 2008. That’s a big jump. 26.9% of them are effective and elicit results, a 9.1% increase over the last ten years.

Statistics aside, and despite my opening paragraph, I do like the winter. I find the darkness comforting and I like the cold, crisp air of a winter’s morning. Still, I now have the overwhelming feeling that there is something bigger going on. Perhaps we are all cursed, or perhaps the Curse Effectiveness Matrix is just nonsense. Either way, there are people who obviously believe it, and that is scary in itself. Personally, I blame the clocks.