A celebration of Kent’s place in movie history with a challenge to name 10 films from the location photos has stumped Thanet cinema buffs.

Vue cinema at Westwood Cross displayed photographs of the ten notable film locations across Kent but visitors who tested their knowledge were stuck on one particular image.

The most recent film in the collection was “King of Thieves”, directed by James Marsh. Earlier this year film crews filmed at the Stone Pier in Margate to capture scenes for the eagerly awaited heist movie. Sir Michael Caine fronts the star-studded cast which also features Jim Broadbent, Michael Gambon and Ray Winstone amongst others.

Based on infamous true events “King of Thieves” tells in detail the story of the Hatton Garden jewellery heist, in which a group of retired criminals in their 60s and 70s made off with £200 million.

Other films that use Kent’s landmarks, and, the answers to the photograph competition hosted at Vue Thanet, are: 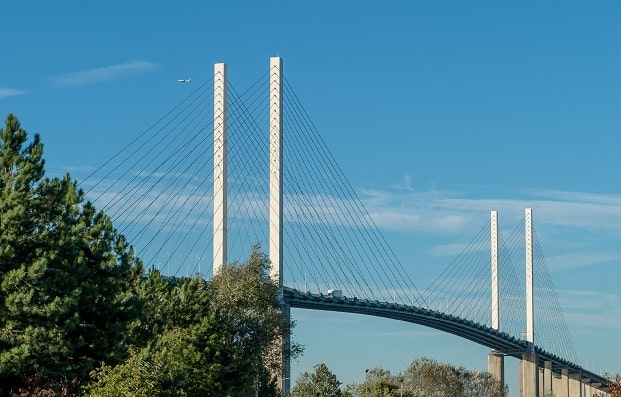 Harry and Hagrid dodge traffic in a flying sidecar in a bid to escape the gruesome Death Eaters. 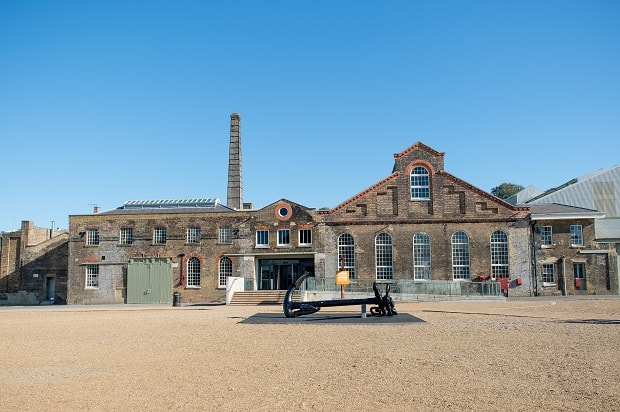 The Historic Dockyard was transformed into a rustic 19th century French town with the Victorian Ropery being used as the police station of Inspector Javert. 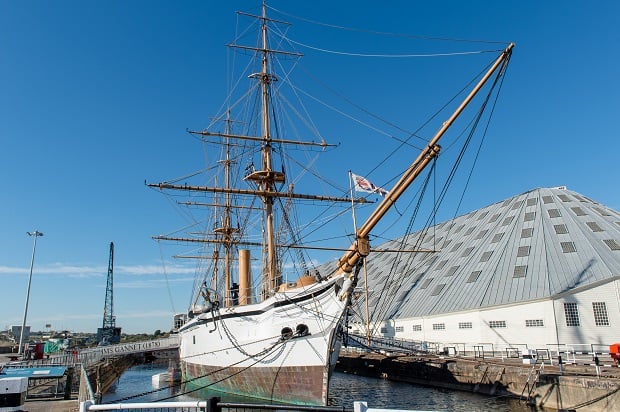 The Historic Dockyard Chatham’s HMS Gannet was used to film a scene where Turner has himself strapped to the ship’s mast during a storm to gain inspiration for a new painting. 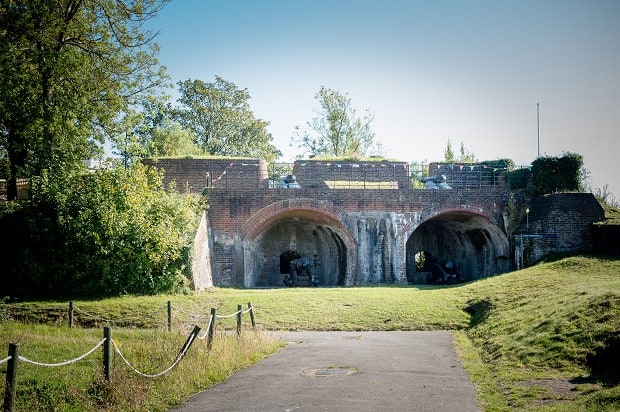 Fort Amherst was the location for both General Ramsay’s Operations HQ and the Calais Garrison. 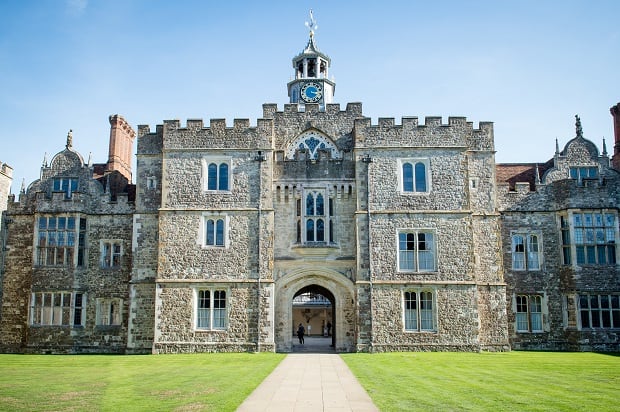 In the film, Knole was the setting for many of the film’s London scenes and the inner courtyard and outside walls double for the entrance of Whitehall Palace where the grand arrivals and departures were staged. 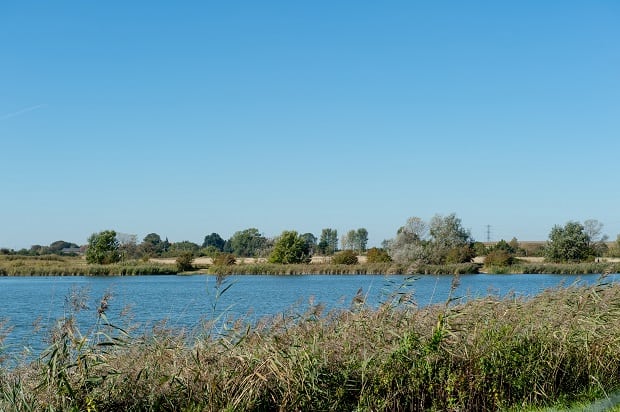 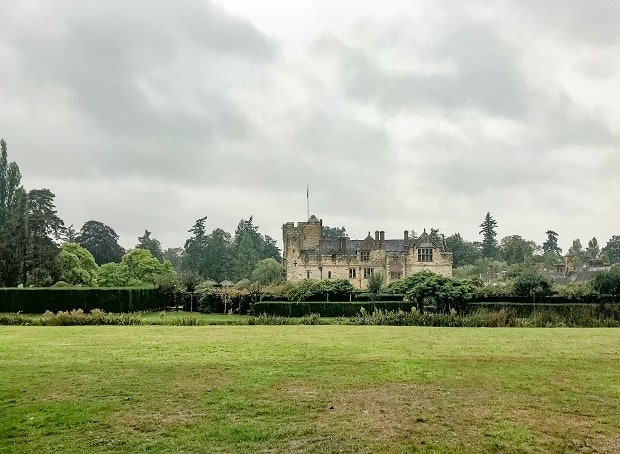 Hever Castle was used for three weeks for the filming of Inkheart, transforming the historical site into the Italian lakeside home 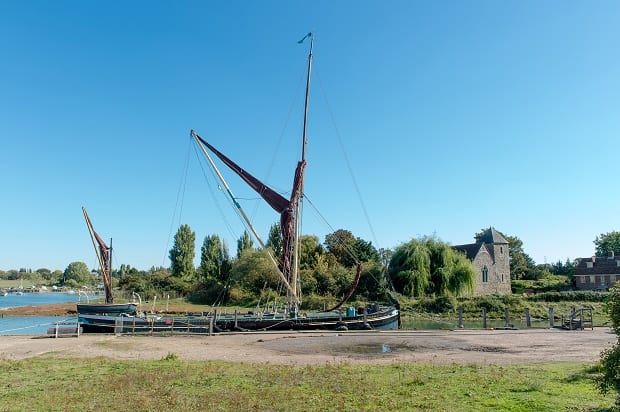 The major production visited the small Kent village of Lower Halstow where the estuary doubled as a Belgian Creek for a scene in which Diana arrives on a sailboat to be delivered to the war front. Wonder Woman was filmed near Stangate Creek which lies on the River Medway. 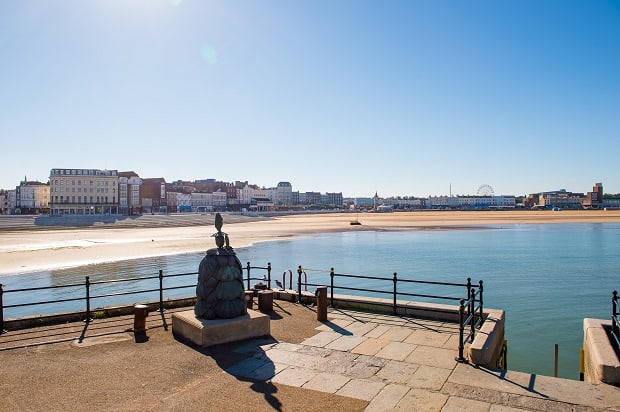 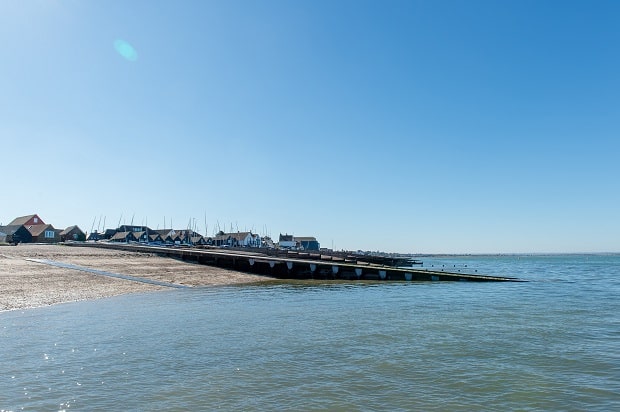 Whitstable Harbour and beach features at the end of the film where Q (Vincent Jerome) and the gang try to escape by boat.

The film that cinema-goers could not pinpoint was Great Expectations at Oare Marshes.

Andrew Mullen, General Manager at Vue Thanet, commented: “It’s really important to highlight the cinematic success Kent has had. We’ve enjoyed welcoming people through our doors to demonstrate their knowledge of film by trying to guess the locations and film. It’s clear that lots of local people know their films!

“We’re looking forward to seeing more of our beloved county in film and what better place to see it than on the big screen at Vue Thanet. You can still catch “King of Thieves” – to book tickets visit https://www.myvue.com”