A feature film shot in Thanet will be screened at the Granville Cinema in Ramsgate this month.

Leave Now tells the story of Rose Montefiore, recently bereaved, who revisits an old seaside haunt where her chance meeting with a teenage boy re-opens channels of communication with the past.

Ninety-per-cent of the film was shot in Ramsgate, the rest being filmed not much further afield in Broadstairs, Margate, and – for one day – in Kingsdown, the film-makers’ furthest location.

The crew used local streets, schools, houses, the beach, and of course the harbour. They also wanted to use Thanet’s special light and micro-climate – a holy grail for film-makers.

Leave Now is also local in another and very important sense – the cast and crew were all drawn from the isle. 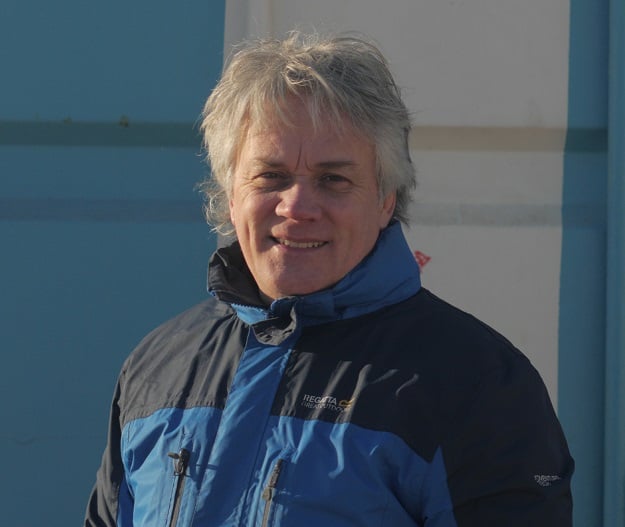 Director Stephen Frost (above), and producer Tracy Russell (pictured below) both live in Ramsgate and felt it was essential to give film-making experience and employment to local people. In addition, they wanted to instil a sense of family and community. 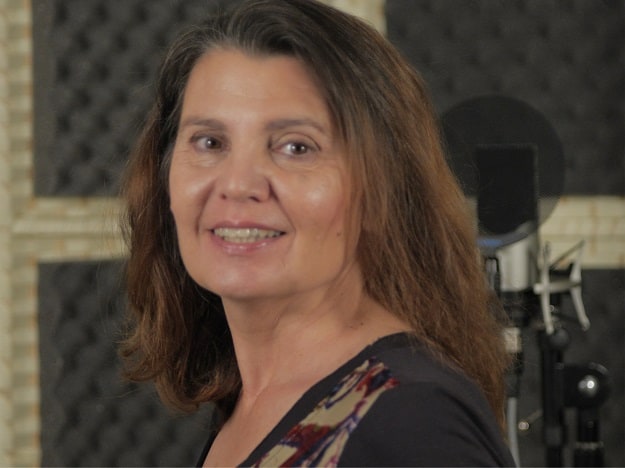