A Ramsgate actor has a lead role in the latest film starring the Hulk’s Lou Ferrigno.

Ray Winston lookalike Jerry Anderson plays opposite Lou in Instant Death, which comes out on DVD in the UK on June 5.

The action thriller is set in the midst of a vicious gang war for drug dominance.

Bradley leaves his home in New York and visits England to rekindle his relationship with his estranged daughter but gets caught up in the violence.

The gang’s quest for vengeance ends in murderous retribution meted out by Bradley.

On set with The Hulk

He said: “There are a couple of harrowing scenes in the films, behaviour I wouldn’t advocate but it’s a film and there’s a difference between that and reality. 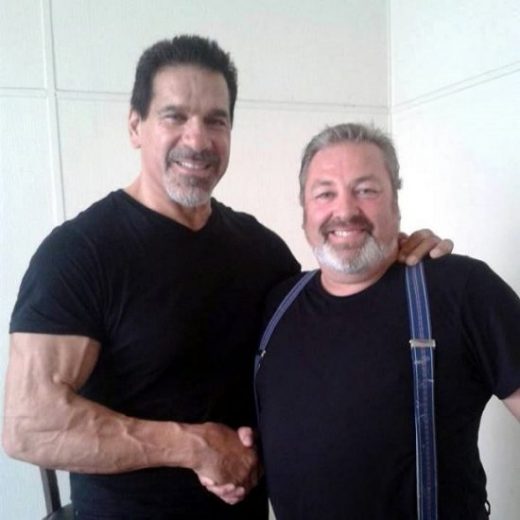 “Lou was great, I remembered him from the Hulk. We spent two weeks together, eating and chatting. I’ve never eaten so healthily, bananas, apples, grapes, it was like being in a zoo!

“We only really have one scene where we are together in the film, at the end when we have a punch up. It’s not much of a punch up – Lou is 6ft 5. At the time we filmed it he was 64 and I was 54 so it was a couple of old guys having the punch up!”

Filming on a Bristol council estate also caused a bit of a stir but not for the reason Jerry expected. 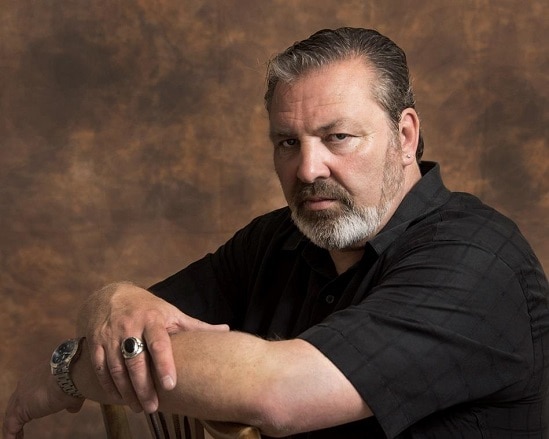 He said: “I turned up and everybody was coming outside. I said, ‘why is everyone out, Lou isn’t even here.’

“The crew told me the crowds weren’t there for Lou, they’d come out because they thought I was Ray Winstone!”

Former fireman Jerry has been involved in amateur dramatics for more than 25 years but took acting up more seriously about five years ago.

The grandad-of-two said: “I’m a jobbing actor really. I enjoy doing it but I also write and am just writing a serious feature film with a fellow actor.

“I used to have a shop in Deal but closed it and thought about what I could do. I took extra training and worked with former Eastenders actor Brian Croucher, who lives nearby, and got myself an agent.

“There is quite a large community of filmmakers in Thanet and quite a few film students that I’m really happy to help with advice or whatever.

“It’s not a very forgiving business so it is good to be able to help and encourage young film-makers to get a foot in the door.” 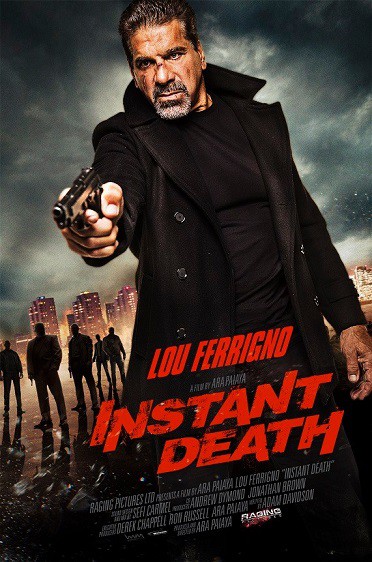 Instant Death is directed by Ara Paiaya and distributed by Sony Pictures. It has already been released in the USA and Canada.