A celebration of 30 years in business has also raised funds for the Western Undercliff Regeneration Group.

Volunteers in the group care for the area which includes The Chine and the artificial beach.

The fundraiser was hosted by Reza and Raushan Ara of Ramsgate Tandoori. Peter Borrough and Keith Williams presented the film ‘Ramsgate in the 60s’  giving an insight into the heyday of the town.

There was also a poetry reading by Black Bard. Raffle prizes were donated by local businesses and the community. 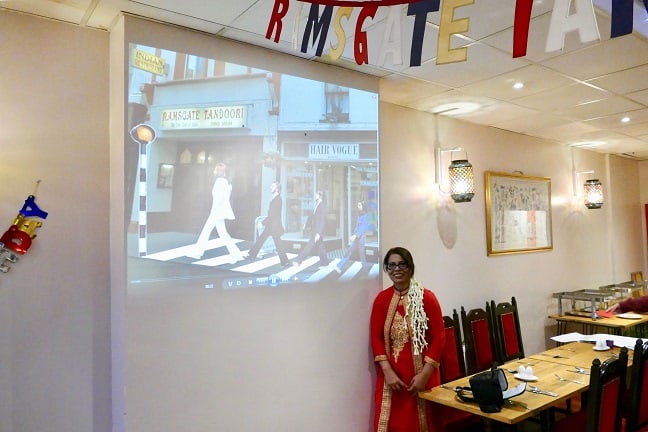 Raushan and Reza have thanked everyone for making the event so successful.

Raushan said: “Together in less than a few hours we were able to raise £400 for the group, who will use the funding for signage, additional benches and planting.” 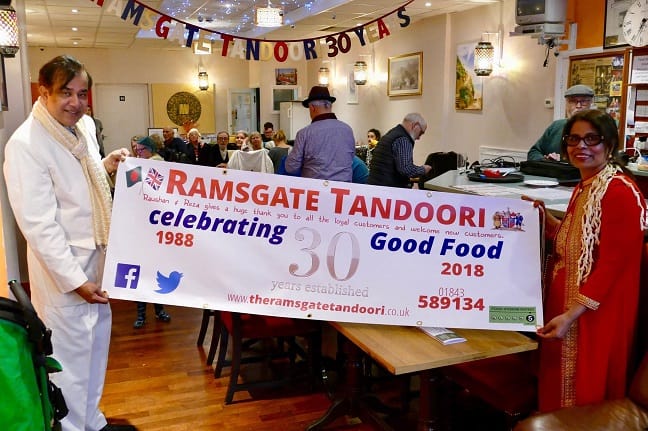 The group had wanted to raise cash to buy the former Undercliff café and toilets from Thanet council to bring that back into community use but the authority put the premises up for public auction. 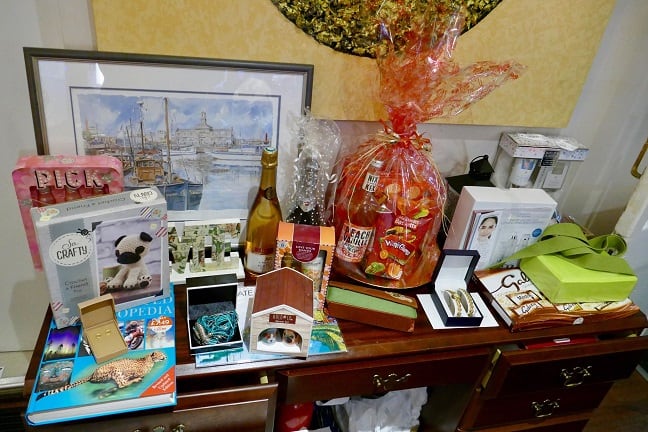 Raushan said the asset sell-off could dissuade people from volunteering at community sites. She said: “This is yet another example of Thanet District Council selling off community assets instead of allowing the community to run these properties themselves.

“Although the council have stated this was to raise public funds the costing of the Western Undercliff cafe/toilets was not even enough to buy a very small flat.  The price of the former motor museum is another undervalued property and they no doubt hope a private backer can afford the extensive works that should have been funded by  government.

“The café and old motor museum were once prime locations in Ramsgate, especially for tourists. Now this action by the council will put off volunteers working on other projects in case they are sold from under them. Even Vale Square seems to be hanging in the balance as there has been no official statements concerning its fate.”