The first public showing of seven gouaches (art using water-soluble paint that, unlike watercolour, is opaque so the white of the paper surface does not show through) created by artist Patrick Heron in the last week’s of his life is taking place at an exhibition which opens at Turner Contemporary tomorrow (October 19).

The artworks were created in 1999 and have been exhibited for the first time in a retrospective show of the post-war abstract artist’s work.

The vividly coloured paintings were produced in an extraordinary burst of creativity in the year following Heron’s major retrospective at Tate, after which he struggled to paint for some time.

Encouraged by his daughters to begin painting again by making small works on paper, Heron returned to gouache, a medium he had used earlier in his career. The last of these are larger than his previous works and combine abstract arrangements of vibrantly coloured lines and spots. 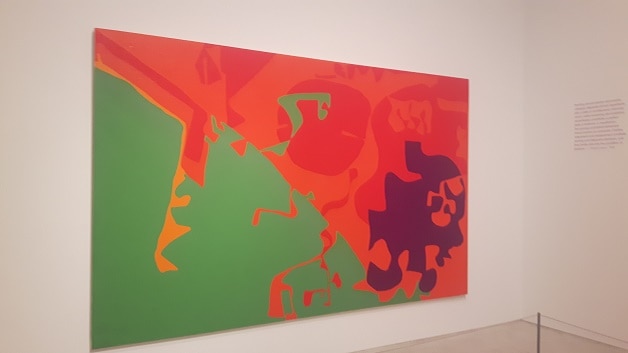 The exhibition, the first major show of Heron’s work for 20 years, was first displayed at Tate St Ives and now opens at Turner Contemporary.

One of the most significant and innovative figures in 20th century British art, Heron played a major role in the development of post-war abstract painting. Spanning over 50 years of work from 1943 to 1996, the exhibition provides a rare opportunity to experience the scope and ambitious scale of Heron’s painting as well as his consistent attachment to the subject of colour. 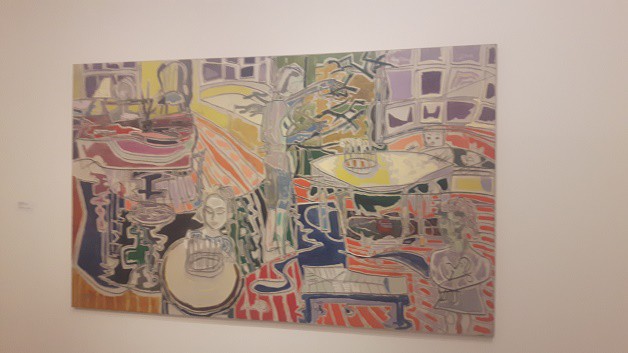 The artist worked in a variety of media, from the silk scarves he designed for his father’s company Cresta from the age of 14 to a stained glass window for Tate St Ives in 1993 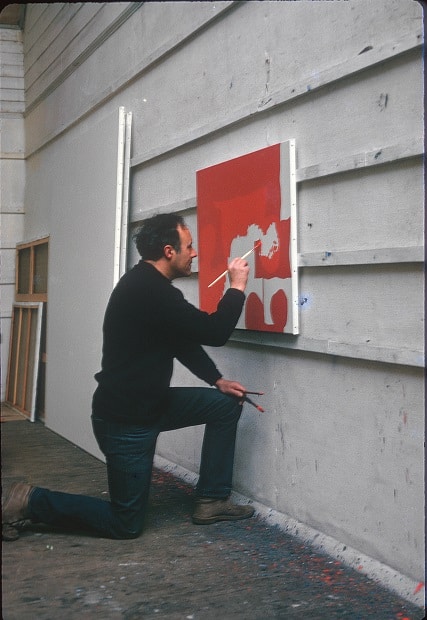 The exhibition is accompanied by a fully illustrated catalogue.

Akram Zaatari is an internationally renowned Lebanese artist whose work is based on researching and studying the photographic record in the context of modern Arab societies. 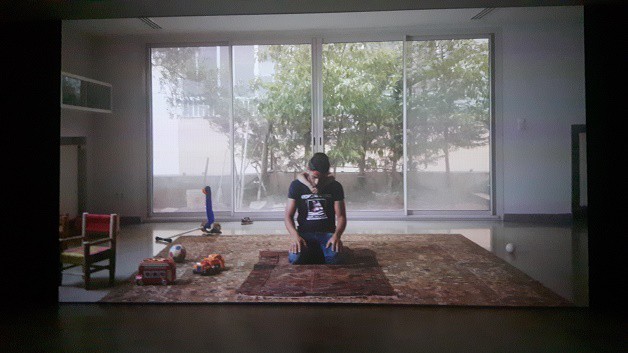 The Script, 2018, is a new work which responds to what Zaatari has perceived as recent trends in YouTube videos created by practicing Muslims. Potentially a means of countering the negative view of Islam portrayed by the media, Zaatari has observed a new wave of YouTube videos depicting modest, everyday and loving acts often involving faith and family.

The film includes footage of fathers fulfilling their duty of salāh (the five daily prayer ritual) whilst their mischievous children attempt to playfully disrupt their concentration.

There is also an earlier film titled Nour (Reflection), 1995, made with a cast of nonprofessional child actors in Saida, South Lebanon. Playing with a mirror that is passed from child to child over the course of the film, the children manipulate the light and experiment with framing the world around them.

Visitors to the gallery will also still be able to see Perpetual Canon, an installation by Cornelia Parker RA made up of 60 flattened instruments once belonging to a brass band.

The Patrick Heron and Akram Zaatari exhibits are open from tomorrow (October 19) until January 6. Perpetual Canon is in place until January 7.

Turner Contemporary is open  Tuesday – Sunday, 10am – 5pm (autumn/winter). Admission to the gallery is free.